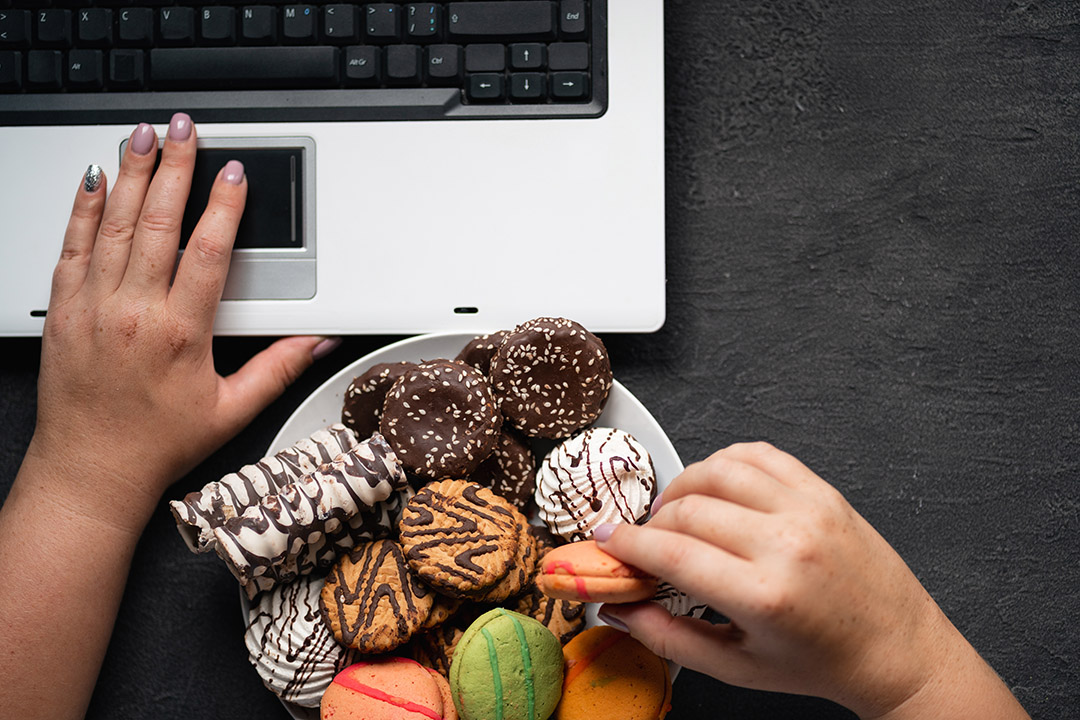 The true epidemic of the 21st Century

Although, no doubt, 2020 has changed the world in so many ways and it will long be said that COVID-19 was the major epidemic of the 21st-century, the reality is that this is not the case. The major epidemic of the 21st-century is diabesity, the combination of diabetes and obesity. This condition will have much more far-reaching effects for many decades unless there are some major breakthroughs for these two very serious health conditions.

Two recent studies, the first from the US (the world capital of obesity) looked at the transformation of white fat into brown fat. I know what you're thinking –you didn't realise there was more than one type of fat.

Brown fat is the fat found typically in babies and small children. As we age, we lose brown fat and tragically gain white fat. Brown fat burns energy, including glucose and fat, whereas white fat stores energy. This all evolved when we were hunter gatherers when we needed efficient storage sites to hold on to nutrition for a few days “after the kill”, until the next big feed. Life back then was the feast after the kill of an animal and then a few days of not eating much, apart from getting some nuts and berries off trees and drinking water from the local watering hole, if indeed these food and fluid sources were available.

We typically don’t experience famine in the modern world but typically, a constant feast with breakfast, lunch and dinner and often snacks in between. Thus, our storage sites are overwhelmed with subsequent increasing abdominal obesity as we age. In most adults and especially those who are overweight or obese, there is little brown fat, with the vast majority of our fat being white.

The researchers used gene editing technology to boost the expression of a gene known as UCP-1, which converts human white fat cells, in their very early stages before they are fully formed, into brown fat cells. These new cells (surprisingly known as HUMBLE cells) were then transplanted into mice, who demonstrated increasing insulin sensitivity and therefore much better clearance of glucose from the blood and also less weight gain, despite a high-fat diet. Interestingly, the researchers found that most of the benefits from these HUMBLE cells were from signals sent to any existing brown fat cells.

There are a few studies proposed, such as removing a small amount of a person’s white fat, isolating the progenitor or early-stage fat cells, boosting the expression of UCP-1 and then injecting these HUMBLE cells back into the patient. A less expensive and less tedious option would be to develop gene therapy to increase the expression of UCP-1 in a person’s own progenitor white fat cells.

The second study from the University of Copenhagen looked at large genetic data from 450,000 people and also single RNA sequencing from 700 different types of mouse cell populations.

They found that there are distinct areas in the brain that determine the person’s risk of developing obesity. These are typically driven by populations of cells that process sensory stimuli such as sight, smell and taste and therefore have direct effects relating to feeding and behaviour. There are also specific genes relating to certain brain cells in regard to learning and memory.

I must say, however, that I find the subtle inference from this paper that obesity is a disorder originating in the brain somewhat simplistic and disconcerting. The reality is that around 95% of our genes are activated or inactivated by environmental stimuli and thus we are not victims of our genes but their masters. Thus, it is our psychosocial reactions that determine the way we process sensory stimulation, such as sight, smell or taste, which then has a direct effect on how we eat and the behaviour we demonstrate around this. For example, many people comfort eat when they are lonely or stressed, which leads to weight gain. I would hardly call this a genetic disorder of specific areas of the brain. When you are lonely or stressed, you activate a set of genes throughout the body, including those areas mentioned in the brain, which may then lead to over eating and lack of exercise and thus obesity, through environmental activation of the genes involved.

Regardless, there is no doubt that obesity and its close cousin, diabetes, are extremely serious health issues that are strongly contributing to the overload of the medical system. We live in an obesogenic society that encourages over-eating and minimises the need to move. Until these issues are addressed, we will continue to see the vast majority of people living in the modern world overweight or obese. Being healthy is not making the big decisions but making 30 to 40 small decisions every day, such as, I won't eat that biscuit; I’ll walk up the stairs rather than take the escalators; I won't yell at that fool who just cut in front of me in the traffic! These small decisions either take you towards good health and ideal weight or bad health, being overweight or obese. It's your decision.

Gen X: leading the age discrimination revolt
Statins & bananas are strange bedfellows
OK, be a pessimist, but where will it get you?
Cancer. How close are we to winning the war?
How will a vaccine for COVID-19 work?