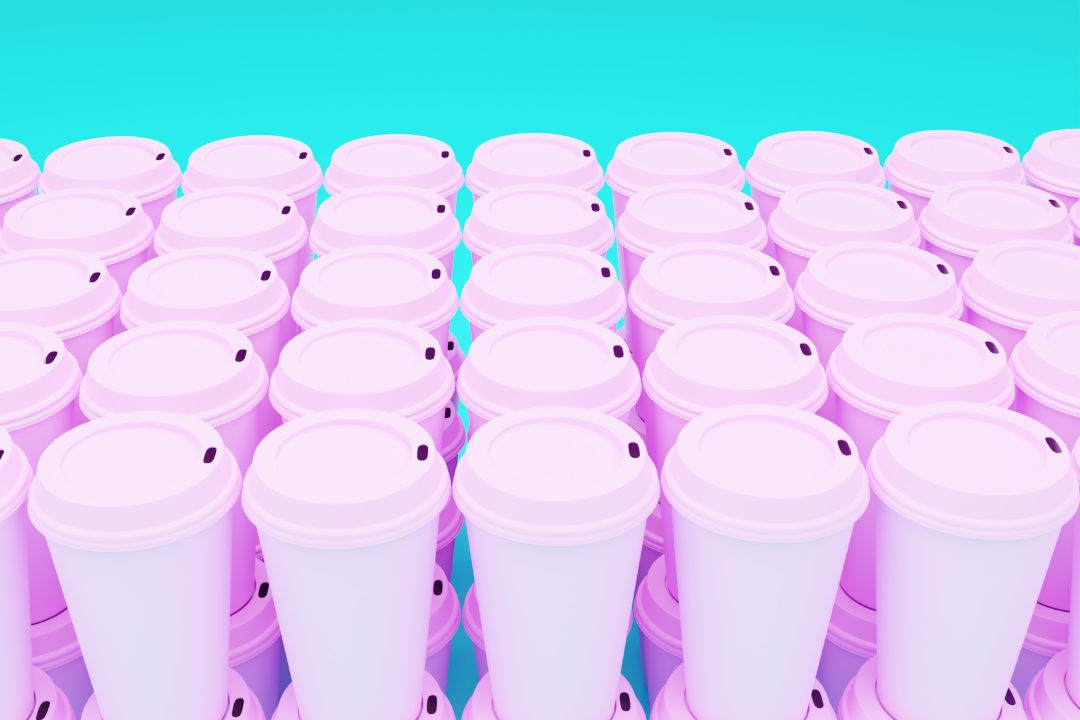 The hidden dangers of plastic contamination

I'm old enough to remember when most of our food and fluid came in glass containers. These days, I defy you to find much in your refrigerator that is packaged in glass. The commonest container these days is, no doubt, plastic-based.

Over the past few decades, there has been increasing research into our exposure to plastics. My youngest child is now 30 and I must say when my children were growing up this wasn't known as an issue. As babies, their bottles were reheated so that the milk they drank was warm and these plastic bottles were re-used on multiple occasions.

Parents in this era had no idea about the potential harm they were causing in their offspring and fortunately, because of ongoing scientific research, we are all being made aware of the potential dangers, not only to the environment but also to human health from this ubiquitous exposure to the variety of plastics used so commonly in our modern world.

A recent study from Holland published in the journal Environment International reviewed blood samples in 22 healthy adults, taken using a steel syringe and glass tubes to prevent any contamination. They found significant levels of micro-plastics in 17 of these adults or, in other words, 80% of the people tested. There were a variety of different chemicals including Polyethylene terephthalate (PET) in half, polystyrene in a third and polyethylene in a quarter. PET is commonly found in the variety of drink bottles people use on a regular basis. Polystyrene is a common chemical used in packaging food and other products and polyethylene; a common component of plastic carry bags.

A very disturbing finding from one study examined the faeces of babies demonstrating a 10 times higher level of plastics compared with adults and this was, in particular, in babies who were given milk administered in plastic bottles.

I wouldn't be reassured by using plastic bottles that were allegedly BPA free because basically a non-BPA form of plastic is used which is probably just as bad for you.

The research over the years has demonstrated a link between exposure to a variety of plastic chemicals that may penetrate the blood-brain barrier, also becoming stuck in the membranes of all of our cells and also potentially mutating our DNA.

A number of studies have suggested a link between micro-plastics and a variety of conditions, including the increasingly common behavioural abnormality in children, ADHD, along with the potential to promote features of the autism spectrum.

There are a variety of neuro-endocrine problems such as the increased risk for diabetes, thyroid and adrenal disorders. Related to diabetes is an increased risk for metabolic syndrome, a major factor in the generation of cardiovascular disease and obesity.

There is also a link to infertility in men and women and potential congenital abnormalities in children. Finally, the potential for mutations and the subsequent risk for a variety of cancers has been suggested.

To this point, there is no hard evidence that being exposed to the variety of plastics used to store the foods and fluids we commonly consume directly correlates to the risk for human disease but the associations are certainly there and remain very concerning.

I have mentioned before that the increasing abdominal obesity seen in our society not only gives us an ugly lump of lard in our belly but it also appears to be a toxic reservoir that retains many of these inert chemicals we have been exposed to over the years and thus, any of us carrying that extra weight should be aiming to reduce weight, but it is important that we do so slowly. We should avoid rapid weight loss so we don't rapidly break down this fat and pour, not just excessive fat, but also other toxins which include micro-plastics directly into our circulation.

The modern world has afforded us many benefits but in many ways, it has made our life a lot harder and has created a whole new set of problems that we are only beginning to understand. As one of the greatest minds who ever lived, Albert Einstein, once said, “we cannot solve our current problems with the same thinking we used to create them”. We need to totally rethink what we are eating and drinking and also how the food and fluid we consume is stored.

One of the key points with nutrition is the human interference factor. How much have humans fiddled with the food and fluid and the delivery systems used by the time it reaches your mouth? The less fiddling involved, the better it is for you.