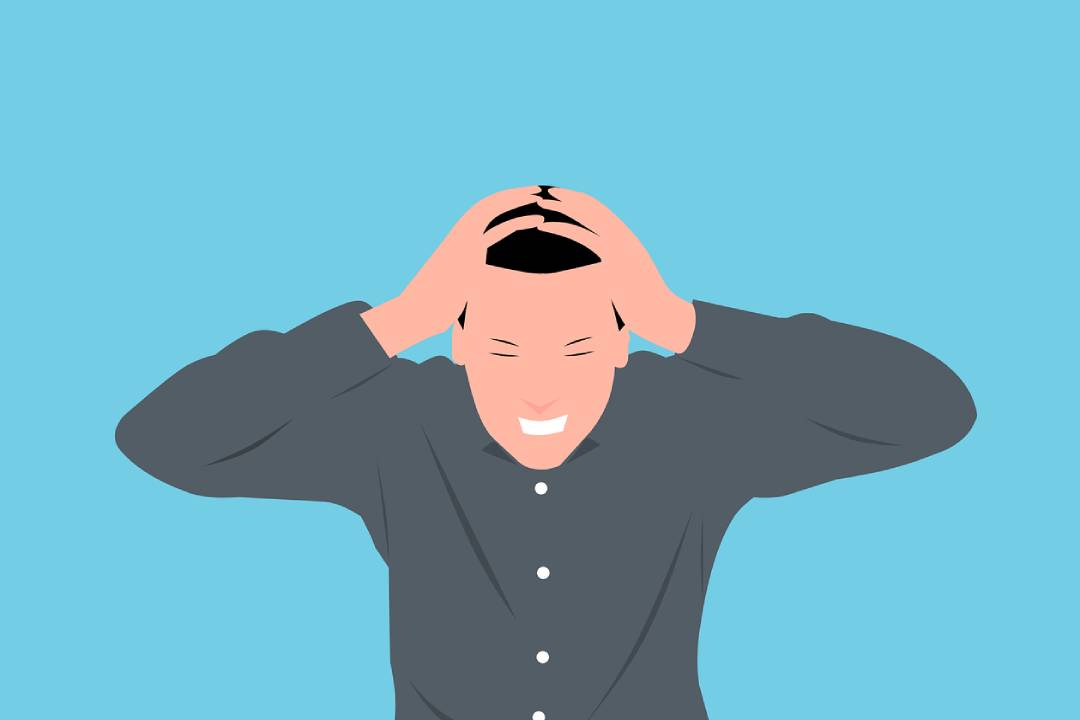 Stress – Is it really an important factor in disease?

The recent tragic death of the well-respected Labor senator Kimberley Kitching and the subsequent discussions of bullying has raised many issues about the importance of stress as a precipitant for not only major illnesses but also premature death.

Not wishing to lay blame or start a political conversation, from all accounts, it appears Senator Kitching was under serious stress at the time of her death. She had allegedly been involved in a distressing meeting with a senior Labor senator and died suddenly of a probable heart attack and subsequent cardiac arrest, soon thereafter.

This then raises the important question: Does stress cause disease?

I have been saying for a number of years that all modern diseases are genetic but it is your genes that loads the gun and your environment that pulls the trigger.

Atherosclerotic cardiovascular disease, (the progressive build-up of fat, inflammatory tissue and calcification in the walls of your arteries over decades leading to fatty plaques) is the commonest cause of death across the world.

90% of atherosclerotic disease is related to two genes. The first being the insulin resistance gene, which is the most common genetic abnormality in the world, leading to a combination of a variety of factors such as diabetes, hypertension, specific cholesterol abnormalities with an elevated triglyceride and low HDL, abdominal obesity and the subsequent diseases of heart attack, stroke and peripheral vascular disease along with fatty liver, gout, polycystic ovaries and many of the obesity-related cancers. This accounts for 70% of heart disease.

20% of heart disease is explained by an elevated Lipoprotein(a) which, until recently, was not given much attention by the medical profession but is now a cause of great focus as a drug has been discovered that lowers the level of Lipoprotein(a).

Regardless of whatever genetic factors progress this process in the walls of your arteries, it is always some form of stress that precipitates an acute event such as a heart attack or stroke.

This may be some form of emotional stress such as the anger or anxiety possibly experienced by Senator Kitching. Very elegant work from Sydney's Royal North Shore Hospital, performed by Professor Geoffrey Toffler and his team has demonstrated that within two hours of becoming acutely angry or anxious there is an eight times higher chance of suffering a heart attack.

Mental stress is also a major factor. The long-term Whitehall study of British civil servants has shown clearly that it is the middle managers who suffer job strain, which is a combination of high demand and low control. This is associated with a much higher rate of hypertension and other cardiovascular issues.

Extremes of physical stress are also a very important factor. As an interesting anecdote, I had a 78-year-old man who thought it was a good idea on a 40°C day to play singles tennis leading to a stent in his arteries. Another patient of mine who was involved in a 700 km charity cycle had no problems during the cycling but the excessive physical stress ruptured a plaque and within a day of arriving home required stents in his coronary arteries.

The sudden cardiac death of Shane Warne also demonstrated the potential for extreme diets to precipitate a plaque rupture because of the rapid breakdown of fat and other toxins from abdominal fat. This may then pour fat and other toxins into the central circulation irritating previously stable plaques. Even chronic pain or an operation may be enough physical stress to precipitate a heart attack or stroke.

Pharmacologic stress is also important. Having a couple of cups of coffee per day has been shown to have a significant health benefit but people who consistently have more than 5 cups of coffee daily have a 20% higher risk for heart attack. I had a patient in his 30s with a strong family history of heart disease who went out on a Buck’s night and had a few lines of cocaine precipitating a major heart attack. Even a heavy night of alcohol use may precipitate the rupture of a fatty plaque.

Finally, in this pandemic era, is infective stress. A recent study on 150,000 war veterans who had suffered COVID had about a 50% increased risk for all forms of cardiovascular disease over the next 12 months, compared with other people who had not suffered COVID. This was even with a mild COVID illness.

It doesn't have to be COVID though, as any infection may also be associated with the acute precipitation of a vascular event. Infections such as influenza, pneumonia, urinary tract infection, any form of dental infection or periodontal disease may lead to excessive inflammation in the body and thus irritate stable plaques to make them unstable and thus induce heart attack or stroke.

Another important message we should take from these events is that any extreme forms of stress are dangerous and we should do our best in this rather crazy and unstable world to avoid these as much as is humanly possible.