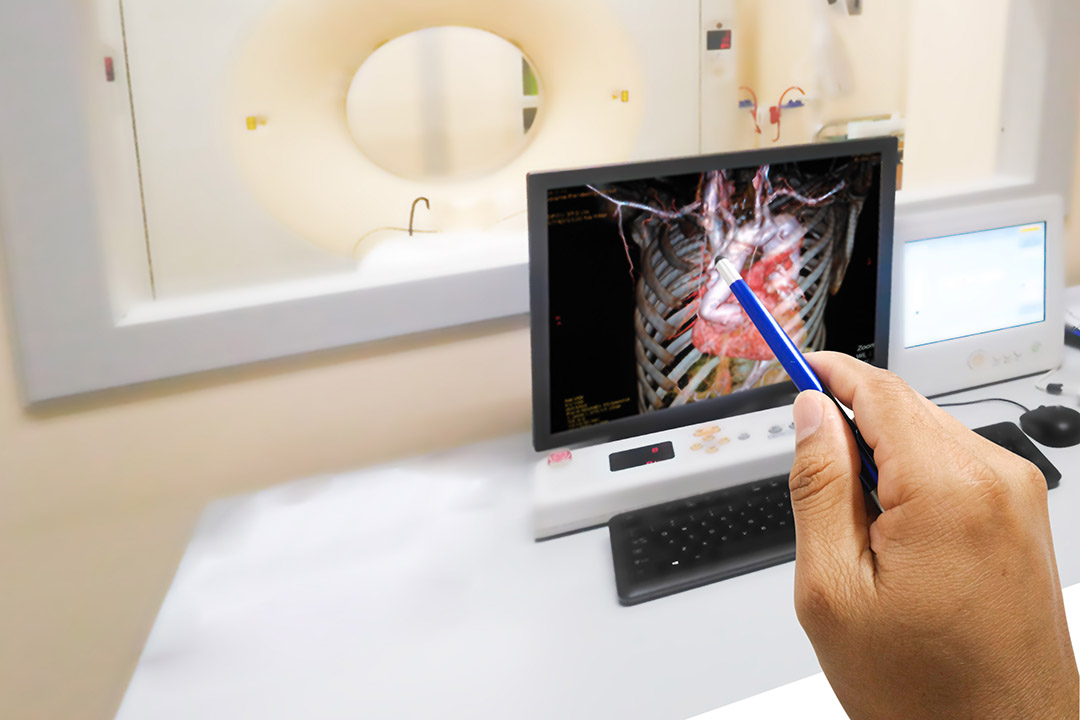 Straight from the heart

Cardiovascular disease remains the commonest killer around the globe ending the lives of around 17 million people a year. But there are many misconceptions carried by a number of people not just in the general public but also in the medical profession. The commonest form of cardiovascular disease is heart attack. If you ask most people what causes a heart attack, they will typically say high cholesterol, hypertension or cigarette smoking.

The vast majority of cases of heart attack is due to atherosclerosis, which is the progressive build-up of oxidised fat, other altered nutritional products (such as the glycosylated end products seen in people with prediabetes or diabetes), inflammatory tissue and calcium. A heart attack is not caused by a slow blockage in the artery from cholesterol but typically the sudden rupture of a large plaque, which is sitting in the wall of the artery, not causing a blockage until it ruptures.

Coronary atherosclerosis is best detected early by a relatively inexpensive test using a state-of-the-art CT scanner known as coronary calcium scoring. But it is important to realise that having a low or zero coronary calcium score does not mean there’s no risk for a heart attack or even blockages in your arteries, as there are a variety of less common causes of heart attack and coronary blockages.

Over the past week, I have been made aware of two cases (of which I had no direct involvement) where both patients had zero coronary calcium scores but ended up having blockages in their arteries. I felt it was important that these cases were presented and explained.

I received an email during the week from a man who heard me talking on one of my radio segments about the benefits of coronary calcium scoring as a screen for heart disease. His general practitioner (in my view – not shared by many of my colleagues) inappropriately ordered an intravenous CT coronary angiogram. He had also had a coronary calcium score previously. In asymptomatic cases, the coronary calcium scoring suffices. His calcium score was zero but he allegedly had a 70% blockage in the main artery of his heart known as the left anterior descending artery. He then sent me an email regarding his case. I have detailed his email and my response below:

“I would like to point out that Dr Ross is promoting CAS as a useful tool for early Atherosclerosis detection. In my case I have a 70% LAD soft plaque (CT angiogram) and that one year ago I had a calcium score of zero!

Is there something I have misunderstood here? It seems in my case, and hence possibly many others, that calcium scores are not acceptably accurate”.

“Many thanks for your recent email and follow-up regarding your CT coronary angiogram. Firstly, there is no test in medicine that is 100% accurate but the coronary calcium score is an accurate predictor of the degree of atherosclerosis. An intravenous CT coronary angiogram, in my experience, often over-calls the severity of plaques and even with a zero calcium score people very occasionally do have a moderate grade plaque in the coronary arteries that may or may not require further management.

A presentation from the European Society of Cardiology in 2019 by Professor Villines demonstrated that there is no value in being on statin therapy if your coronary calcium score is less than 100. If, however, you are the very rare patient that does have a moderate grade block in your arteries (it is considered that greater than 70% obstruction on a proper angiogram-not a CT coronary angiogram is high-grade), then your coronary artery disease is more related to inflammation and possible tendency to thromboses rather than to the standard atherosclerosis that is more related to hypertension and hypercholesterolaemia.

If you have chest pain or shortness of breath, this always overrides any medical investigations and should be assessed with stress echocardiography”.

The second case was a woman in her 60s with high cholesterol who also had a zero coronary calcium score. Prior to the coronary calcium score she had been given statin drugs to lower her cholesterol, all of which caused severe muscle pain and other side-effects preventing her from the able to take these medications. She also suffered recurrent epigastric pain (pain just below the sternum) which culminated in a severe bout with admission to hospital. An electrocardiogram at the time of admission was normal but she had a rise in blood troponin levels, which are an indication of cardiac damage, typically from a heart attack.

The cardiologist involved performed an invasive coronary angiogram, which revealed completely normal coronary arteries, with the conclusion was that this lady suffered from coronary artery spasm. The doctor insisted that she recommence statins, despite the long history of significant side-effects with these drugs previously. In this person’s case, it is my view that there is no indication to use statin drugs as there is no evidence of significant coronary atherosclerosis as seen on the coronary calcium score and invasive coronary angiogram demonstrating an unrelated condition causing her heart attack. The suggestion to recommence statin drugs makes no sense to me whatsoever.

It is my opinion that statin drugs are an important part of the management of significant coronary atherosclerosis.  This is indicated by a coronary calcium score typically over 100. But, for example, the average coronary calcium score of a male aged 70 is 200. If I have a male patient around this age with a high cholesterol and a coronary calcium score well below 200, I would not prescribe statins but rather encourage healthy lifestyle principles and suggest he takes a bergamot extract, which is a natural supplement extracted from the juice of Calabrian oranges. This has very beneficial effects on maintaining healthy cholesterol, reducing diabetic risk, reducing fatty liver and generally improving the microcirculation. It is, however, not specifically used to lower the total cholesterol level but does shift from small LDL to large LDL, which is the healthy pattern of cholesterol.

Thus, when any person suffers a heart attack, or has multiple risk factors for heart disease such as high cholesterol, hypertension, cigarette smoking or is in the diabetic spectrum, especially if they have a strong family history of vascular disease, I will assess their level of coronary atherosclerosis to determine what therapy is appropriate.

Hopefully, increasing members of the medical profession will start to practice personalised medicine rather than the current “one size fits all approach” which certainly doesn't work for everybody.

Dr Walker has published multiple papers in conjunction with Italian researchers on the variety of health parameters affected by bergamot polyphenolic fraction. He also introduced coronary calcium scoring into Australia in conjunction with the Sydney Adventist Hospital and Dr David Grout in 1999.