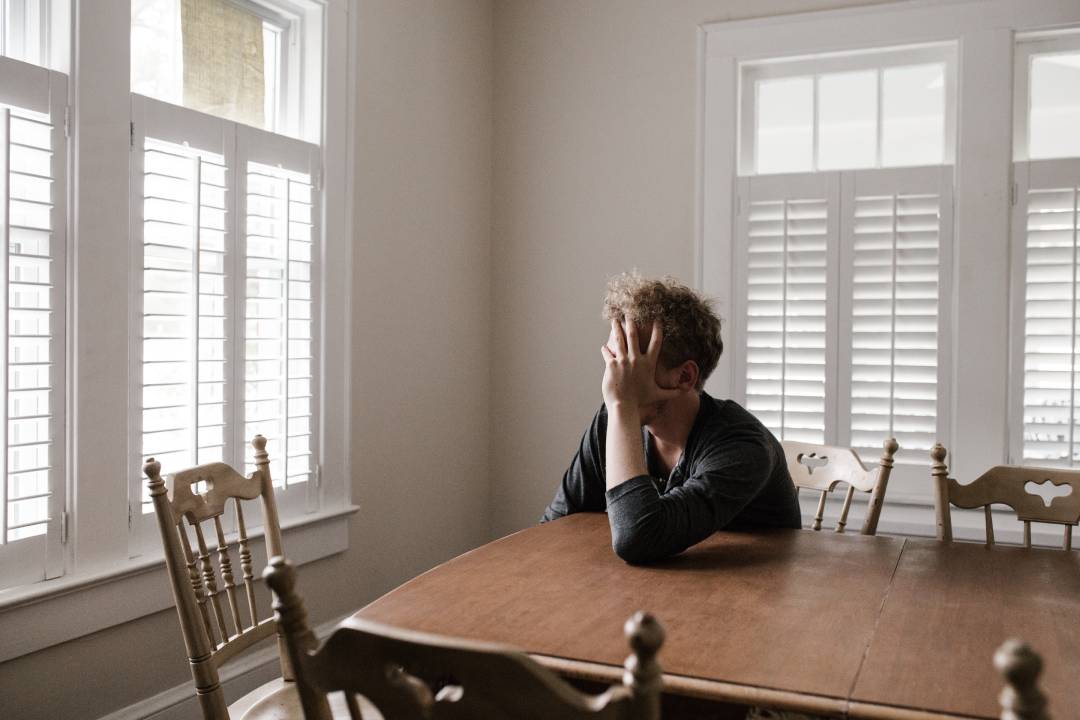 It has been estimated by the World Health Organization that about $1 trillion per year is spent around the globe because of lost productivity related to depression. Depression affects about 264 million people per year, worldwide.

A number of studies have demonstrated that one in five people will experience depression at some stage in their lives for at least one month, but, typically longer.

It is, however, very important to distinguish between grief and depression. If you don't get on with your partner, you detest your job and your children are on drugs, you probably will feel depressed. This is, in fact, usually grief. Or in other words, a reasonable reaction to a very difficult situation. Anti-depressants may make you feel slightly better but certainly will not change your situation.

The medical condition, endogenous depression, is due to an alteration in brain chemicals, typically serotonin, but a number of other chemicals may be intricately involved.

The cardinal symptoms of endogenous depression are loss of interest in activities you typically look forward to, fatigue and waking in the early hours of the morning finding it very difficult to get back to sleep.

If depression plunges into its severe depths, it may also be characterized by a sense of hopelessness and suicidal thoughts.

Unfortunately, for many years there has been a stigma around the diagnosis of depression with inferences that the person with this condition is a lesser human being and should be able to pull themselves out of the situation.

Nothing is further from the truth. Endogenous depression is a medical condition that requires medical therapy, along with supportive psychotherapy to create awareness around the illness.

Standard modern day therapies such as the SSRI-anti-depressant medications are highly effective, in most cases with minimal side effects, for most people. Many lifestyle factors may also improve endogenous depression, such as a high-quality protein diet that contains the amino acid tryptophan which is the precursor for serotonin. Since the suggestion many years ago that low fat diets were healthy, foods containing fat typically also contain proteins and many people weren't getting enough tryptophan in their diet to produce the serotonin necessary for normal brain function.

A regular exercise habit of 3 to 5 hours per week has also been shown to improve the symptoms of endogenous depression. In some studies, exercise was as effective as standard antidepressants.

Electroconvulsive therapy is still an option for people with severe, refractory depression. There is also an emerging technique known as direct cranial stimulation which is showing some very promising benefits in the management of endogenous depression.

Over the past decade, there has also been a number of novel therapies suggested for depression including medical cannabis, therapeutically controlled ecstasy and the South American psychedelic, psilocybin. There have also been reports of the use of the horse anaesthetic and illegal recreational drug, ketamine. A recent study published in Cell Reports from Vanderbilt University in the US has found a particular type of receptor in the brain allows the ketamine to rapidly act and improve the symptoms of depression.

I'm certainly not suggesting that we should rush out and obtain a supply of ketamine but this research allows for the development of specific drugs targeted at these receptors, which may offer another pathway for the management of depression.

Regardless, if you are suffering from any of the symptoms I have mentioned, it is vital you consult your doctor, firstly to make a diagnosis and secondly to receive proper therapy, if necessary.

Depression is certainly not a condition that should carry any stigma nor should it be something where you suffer in silence. Please seek help if you feel you need it.

Maintaining the RAGE
Omicron: could this be the beginning of the end?
It's all in the Genes
Omicron: yet another Greek letter to deal with!
Why has our safest bank, CBA, punted on bitcoin?