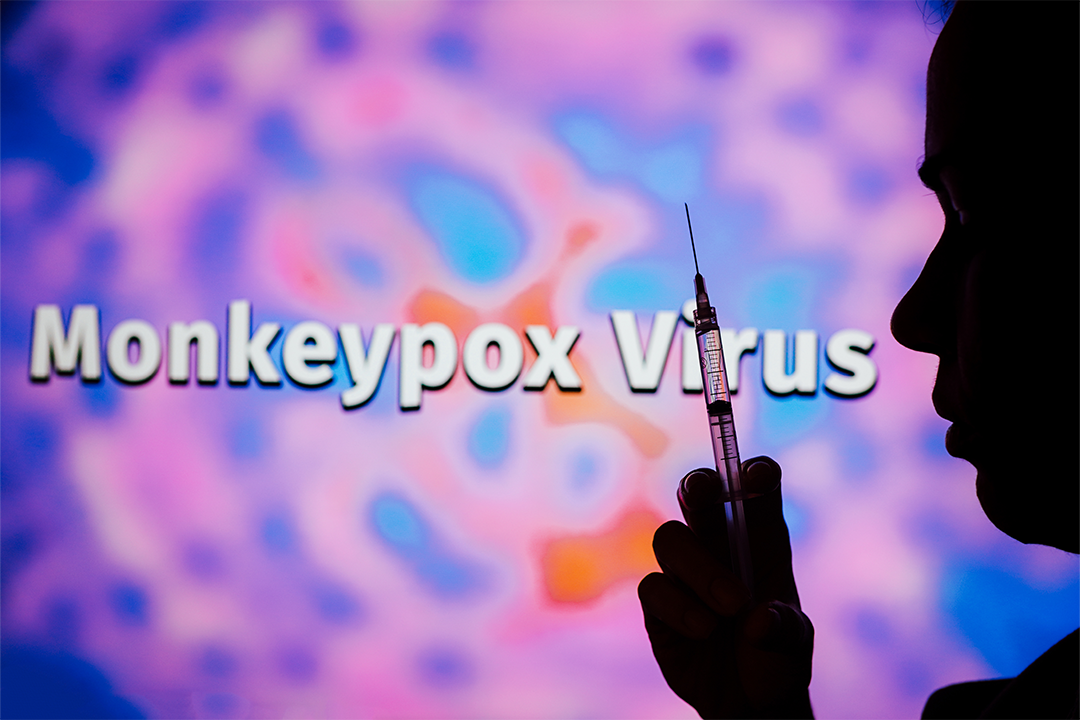 Monkeypox virus: Is this the new pandemic?

Just when you thought it was safe to venture outside, throw away the masks and start to assume that society was regaining some type of normality, we now hear there is another viral outbreak occurring in many parts of the world.

At the time of writing this article, there were just over 170 confirmed cases of monkeypox virus in the Americas, the Middle East, North Africa, Europe and Australia along with about 90 suspected other cases and 27 people hospitalized.

The UK has the most numbers with 57. To date, there have been no deaths from this current outbreak and the illness appears to be worse in those who are immunocompromised or in children.

The first detected case was in monkeys in 1958 with the first human case in the Congo in 1970. There have been a number of outbreaks since then and the virus appears endemic in central Africa and around the Congo Basin.

The virus is part of the Orthopox family which also includes smallpox and cowpox. Animals living in tropical rainforests in Central Africa and the Congo carry the live virus. It is felt the transmission is initially from animal to human but with this current outbreak, human to human transmission is occurring.

The incubation period is anywhere between 5 to 21 days and the illness is usually mild, characterized by fever, headaches, aches and pains and a skin rash that resembles chickenpox. The rash starts in the mouth, then the face and then spreads to the extremities. It is suggested any close contacts should isolate for 21 days. It appears that the virus is spread mainly through skin contact, possibly air droplets and bodily fluids. It is particularly seen in the gay community.

There are two antiviral agents which appear effective for this condition. The two drugs are Tecovirimat (TPOXX) and Brincidofovir (TEMBEXA). It also appears that people who have been vaccinated against smallpox in the past have about 85% protection against the virus. There is also a specific vaccination for monkeypox which today is not freely available.

Although no one can make any firm predictions about what will happen with monkeypox, it does not appear that it will be as contagious and widespread as the current COVID-19 pandemic. As it is in a very early phase, we still need to be cautious and anyone with any of the above symptoms needs to report this immediately to their doctor. It is my suggestion that at this stage there is no need to panic.

All through last century, since the Spanish flu outbreak in 1918 there have been a number of epidemics and pandemics, none with the same devastating consequences as the Spanish flu and since that time none rivalling our current pandemic of COVID-19. Every few years we have experienced a new, at times, more significant version of influenza. We have seen two other coronavirus outbreaks with SARS and MERS and also not to forget the Zika virus.

There will always be old and new microbes waiting to wreak havoc on humanity but fortunately, modern science has reached a level of expertise where we can control and treat these challenges.

I suspect this will be the case with the current monkey virus outbreak. I hope I don’t end up regretting this prediction, for all our sakes.

Alzheimer's disease – can it be prevented?
Cancer – How close are we to a cure?
Ooh, la, la, it’s so good to be in France
Breast cancer and blood pressure treatment – Is there a link?
Long Covid: The next challenge