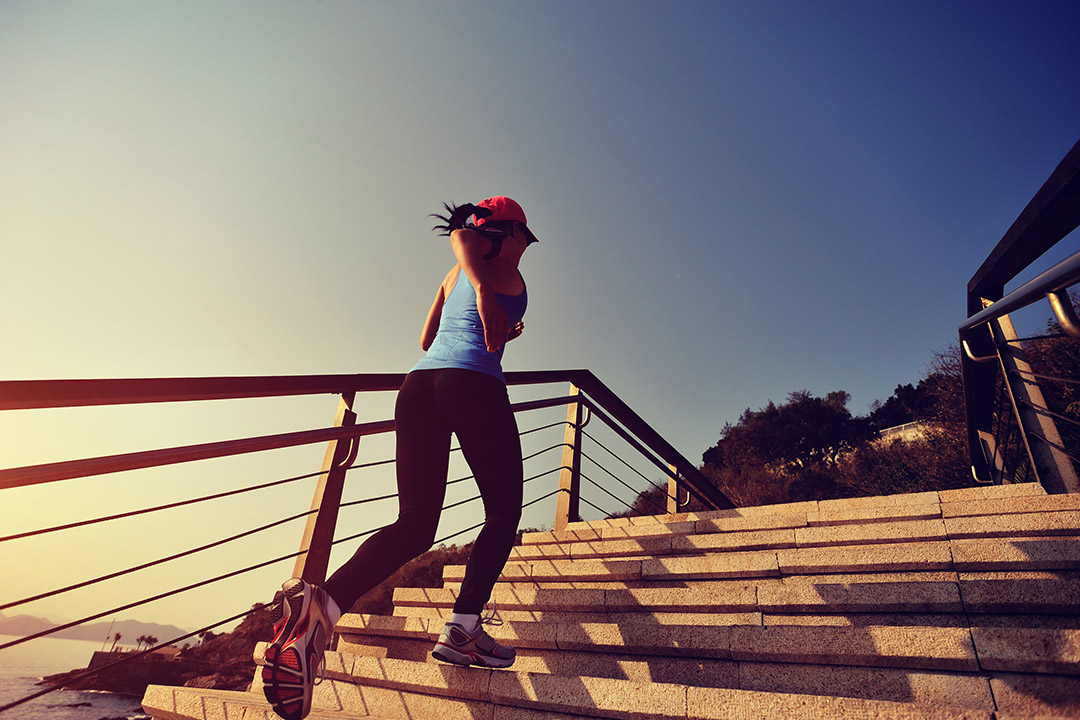 There is no doubt that your genes load the gun and your environment pulls the trigger. Thus, I am inferring that there is a genetic basis to all modern diseases, even a reaction to infection. For example, two brothers in Holland developed severe Covid, one succumbed to the disease and the other was left with significant long-term sequelae.

The entire genome was mapped in both of these brothers and each had the same defect in TLR-7, which is an important component of the immune system’s response to viral & other infections. 80% of people who experience a Covid infection have a mild flu-like illness and recover but the remaining 20% are either sick, frail elderly people with poor immunity or people with an inherited genetic problem at some location in the immune system, such as the two brothers mentioned, or people with significant co-morbid conditions, such as obesity, diabetes, heart disease, chronic lung disease etc etc.

But regardless of our genes, following sound lifestyle principles may suppress some genetic abnormalities and often ward off illnesses much longer than we would expect.

Two recent papers have strengthened this notion. The first from the Journal of Hepatology, with European research studying 94 healthy volunteers aged between 18-30 given varying doses of a variety of sugars i.e. fructose, sucrose or glucose with the fourth group advised to abstain from any of these sugars. It was found that increasing the sugar intake doubled the fat production in the liver. This appeared most striking with added table sugar. Fatty liver now occurs in 1 in 4 people in modern society and is very much related to the excessive amount of refined carbohydrates consumed in our society. This is, no doubt, markedly contributing to our ever-increasing rates of being overweight and obese.

Another study published in the Journal of the American College of Cardiology-CardioOncology Journal, followed for 15 years, just over 20,000 Americans with an average age of 50. By controlling life’s “Simple 7” which include not smoking, maintaining a healthy weight, regular exercise, diet that involves regular fruit and vegetables along with reduced salt, maintaining a normal blood pressure, cholesterol and blood sugar level had a significant effect not only in reducing cardiovascular disease but also reducing cancer. By giving 2 points per goal you reduced cancer by 5% for each point achieved. Interestingly, the combination of hypertension, diabetes, high cholesterol and cigarette smoking increased the cancer risk 3 times. It was estimated that alcohol contribute to 6% of all common cancers.

In most medical practices, doctors are estimating your 10-year risk for cardiovascular disease, using a combination of the above factors. For every 5% increase in 10 year cardiovascular risk, there is also a 16% increased cancer risk. It is now estimated that following sound lifestyle principles reduces risk for our two biggest killers somewhere between 70-80%.

So, regardless of your genetics, it is vitally important you follow key lifestyle principles, along with regular assessments of blood pressure, cholesterol values and diabetic risk. Being diligent in all these areas could very well save your life.

Is the Delta strain a game changer?
What’s pornography got to do with professionalism?
Establishing your risk of heart disease Part 3
Why the ABC has lost its tingle for me
Have we gone loco? Here are my 6 sensible suggestions to end this lockdown madne...