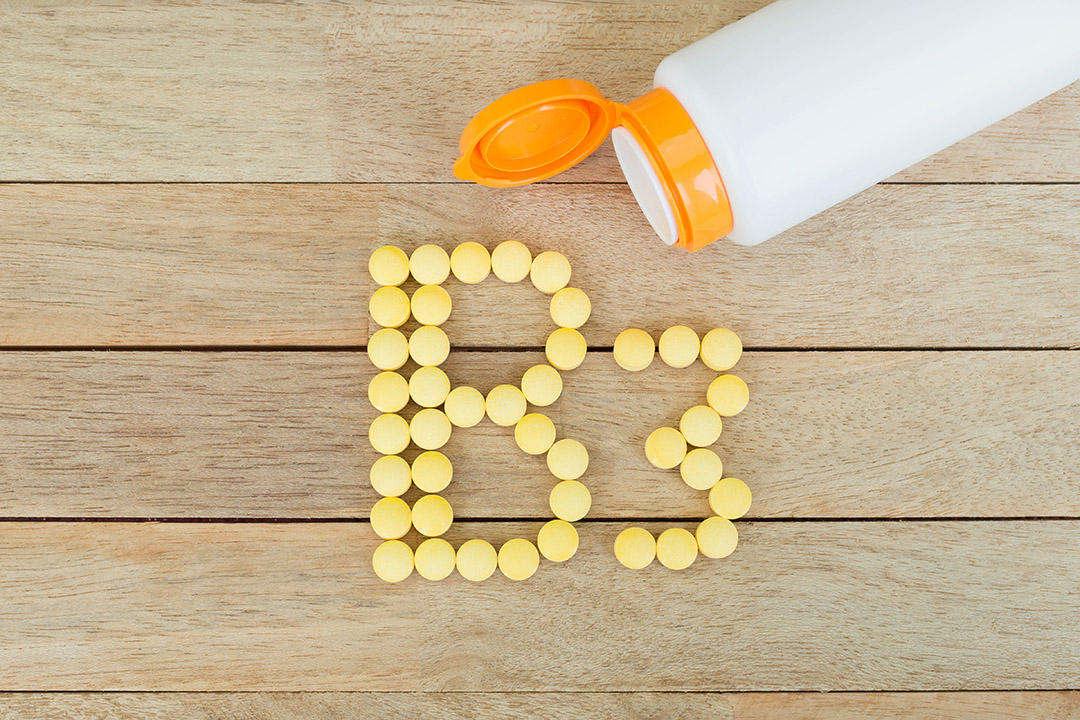 Is Vitamin B3 a miracle supplement?

Most conservative doctors will tell you that all vitamins do is give you expensive urine. For many years I’ve disputed these comments and suggested that they also give you very valuable blood to help treat a number of conditions. Although there are multiple vitamins and other supplements on the market, it’s my opinion that the evidence for a few key supplements is close to overwhelming.

One of the major vitamins that needs to be taken in significant doses for clinical benefits is Vitamin B3. In fact, Vitamin B3 has been shown to be effective from pre-cradle to grave. Professor Sally Dunwoodie is a senior researcher at the Victor Chang Cardiac research Institute in Sydney. In 2017, Professor Dunwoodie and her team discovered the benefits of preventing some cases of recurrent miscarriage and multiple types of birth defects with vitamin B3.

NAD (a derivative of B3) is a vital molecule required for multiple activities within our cells and, in particular our mitochondria, which are the fuel packs of the cells that give us energy. Professor Dunwoodie’s team discovered that a deficiency of NAD was a central factor in recurrent miscarriage and a variety of birth defects in humans and mice. Supplementing mice genetically at risk for birth defects with vitamin B3 completely prevented any of these defects.

In 2015, a team from Sydney University published a trial in The New England Journal of Medicine demonstrating in 386 participants with a history of at least two non-melanoma skin cancers in the preceding five years that nicotinamide (a form of vitamin B3) in doses of 500 mg twice daily over a 12 month period reduced the risk for recurrent basal cell cancer of the skin by 20% and squamous cell skin cancer by 30%.

For the past 50 years, nicotinic acid has been researched in cardiology as a means of controlling cholesterol. Unfortunately, nicotinic acid (the pharmaceutical version of vitamin B3) has fallen out of favour because of two major trials which did not demonstrate any benefits. The two trials mentioned above used the slow release form which I agree does not work.

However, I’ve been using nicotinic acid in the immediate release form for a number of years with enormous benefits in multiple patients.
The immediate release form is somewhat difficult to take because of flushing but is one of the most effective vasodilators delivering excellent blood flow through the microcirculation in all organs and thus improving sluggish flow to the organs such as the heart, brain and kidneys. In patients with established vascular disease, I prescribe the combination of statins, Bergamot polyphenolic fraction from Calabrian oranges and whatever dose of nicotinic acid the patient can tolerate without excessive flushing. This triple combination has led to regression of vascular disease in a number of patients and stabilisation in almost all patients involved. It is particularly effective for patients with an elevated lipoprotein(a).

Professor David Sinclair, who is an Australian initially from the University of New South Wales but now working at Harvard university, is one of the world’s anti-ageing gurus. He has performed numerous studies on experimental animals using NAD + demonstrating a 20% improvement in longevity in animals treated with this substance. Of course, it would be impossible to do a 50 year placebo controlled trial of NAD + for anti-ageing in humans. Interestingly, all the markers of ageing that have been shown to be reversed in experimental animals are also present in humans taking this harmless supplement.

Finally, a trial just published by the Centre for Eye Research Australia in Melbourne led by Professor Jonathon Crowston and Dr Flora Hui has demonstrated significant improvements in the common eye disease, glaucoma, with the use of nicotinamide. The researchers used 3g daily of nicotinamide over a 12-week period along with usual eyedrops for glaucoma to reduce eye pressure.

Fifty seven patients were in the trial and all received either placebo and then vitamin B3 over the course of the study. They measured the electrical impulses in the retina and the visual fields which are affected in glaucoma. The Vitamin B3 showed significant improvements in this group.

Unfortunately, many doctors believe that if you can't fix it with a prescription pad or a scalpel then it doesn't work. This has long been the attitude of many conservative doctors to supplements but with the increasing evidence for a variety of different supplements and vitamins, this attitude, hopefully, is slowly changing. It has long been my approach to medicine that I don't care what works as long as there is some science behind it and it doesn't hurt the patient and, of course, is demonstrated to benefit the underlying condition.

I have long believed that vitamin B3 is a key supplement for good health. We were only designed to wander around a jungle for 30 to 40 years with a spear and die from infection or trauma. None of us live like this any longer and, unfortunately, we cannot get all the micro nutrients we need from eating what would be considered to be a good quality diet. If you want excellent health and significant longevity, it is my opinion that you need to, not only practice excellent lifestyle principles, but also supplement with high-quality evidence-based therapies of which vitamin B3 is a key factor.

Is a COVID-19 vaccine on the horizon?
Living your life on purpose
Victoria’s masking up. Should we all follow suit?
Statins for all – more confusing evidence!
C’mon Aussies, grow up, grow up