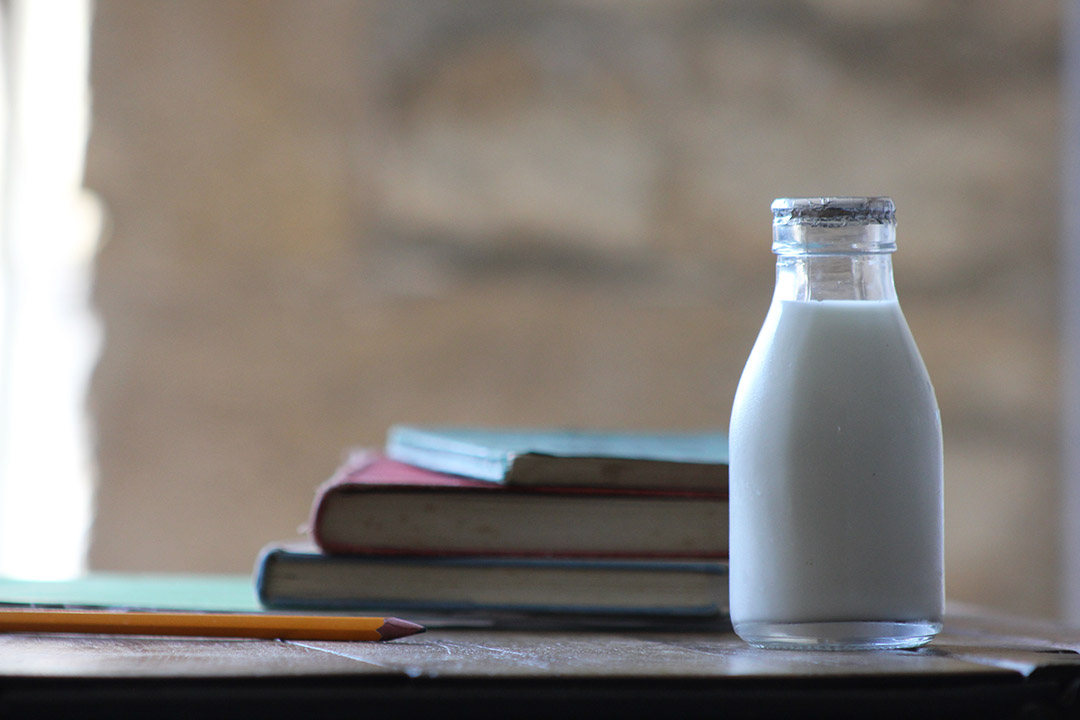 Is it healthy to give up dairy?

For over 50 years now, we have been bombarded with the message that there is a strong link between all forms of dietary fat and coronary heart disease. Over the past 20 years, the message has softened to basically pick on trans fatty acids and saturated fats.

We are constantly being reminded by many heart societies & institutions that reducing our intake of all saturated fats and trans fats will lead to a reduction in coronary heart disease. High-fat dairy products have long been thrown into this mix with many people taking the low-fat or skim options.

But, over the past decade a number of studies have shown clearly that this link is tenuous, at best. A new study recently published in the International Journal of Obesity was a collaboration between the University of Reading and University College London in the UK, along with the University of South Australia and the University of Auckland in New Zealand.

This study consisted of a meta-analysis combining three large groups of over 400,000 participants. One of the striking findings of the study was that even though drinking high-fat milk may put on some weight and body fat, there was still a lower risk for coronary heart disease compared with people who did not consume milk.

Dairy milk contains high levels of essential proteins and amino acids but also saturated fat. The two main saturated fatty acids in dairy milk are palmitic acid and stearic acid. The first does have an effect on raising LDL cholesterol but the second doesn't appear to do so.

Regardless, this meta-analysis demonstrated that people who consumed dairy milk on a regular basis have lower levels of cholesterol and lower rates of coronary heart disease compared with people who do not drink milk. But, paradoxically, people who drink milk tend to have higher BMIs and more body fat.

Many people who drink milk do so because they can tolerate lactose and milk consumption tends to be associated with some degree of weight gain. But, however, it also appears that those with the genetic variation of being lactose tolerant have lower rates of coronary heart disease.

This data was derived from three large studies – the 1958 British Birth Cohort, the Health and Retirement study and also the UK biobank. 417,236 individuals were studied and interestingly those with the lactose tolerant gene had lower levels of LDL cholesterol, HDL cholesterol and total cholesterol.

There were four possible explanations for this

The overall findings of the study were that people who consumed milk versus the non-mild drinkers had a 14% lower risk of coronary heart disease. There was also a suggestion of an 11% lower risk of type two diabetes.

A number of studies throughout the world analysing the difference between populations who consumed milk with higher proportions of A2 vs A1 clearly demonstrated a significant reduction in coronary heart disease, when the predominant protein was A2. Thankfully, here in Australia, our dairy milk is typically 60% A2 and 40% A1. A2 milk (alone) is now commonly sold in Australia. It is my opinion, from analysing all of the data, that it is the Beta-casein concentration in the milk that is much more important than whether you consume full cream or low-fat milk.

Regardless, the data shows clearly that the general consumption of milk is not unhealthy, regardless of a minor degree of weight gain and an increase body fat. This also brings into question the discussion around the link between dietary saturated fat in general and the risk for heart disease. The largest dietary epidemiologic study in the world, the PURE study certainly questions this link and in fact those with the highest intake of saturated fat in this study had the lowest rates of cardiovascular disease & cardiovascular death.

I believe the most important point about diet is to have 2 to 3 pieces of fruit per day and 3 to 5 servings of vegetables per day as the central focus of your diet and then to have other healthy natural foods such as meat, eggs, dairy, nuts, chicken, fish and olive oil along with minimising your intake of other foods that are processed and sugars or refined carbohydrates. Nutrition is easy to talk about i.e. eat less and eat more natural food, but often much harder for people to follow. The father of Medicine, Hippocrates said 2 1/2 thousand years ago, “Let food be your medicine and let Medicine be your food.” This comment is no less relevant today than it was back then.

What can we say nowadays?
Heart disease: can it be reversed?
What do we teach ourselves and then our kids?
Has the aged care royal commission addressed the real issues?
What can you learn from Australia’s richest people?