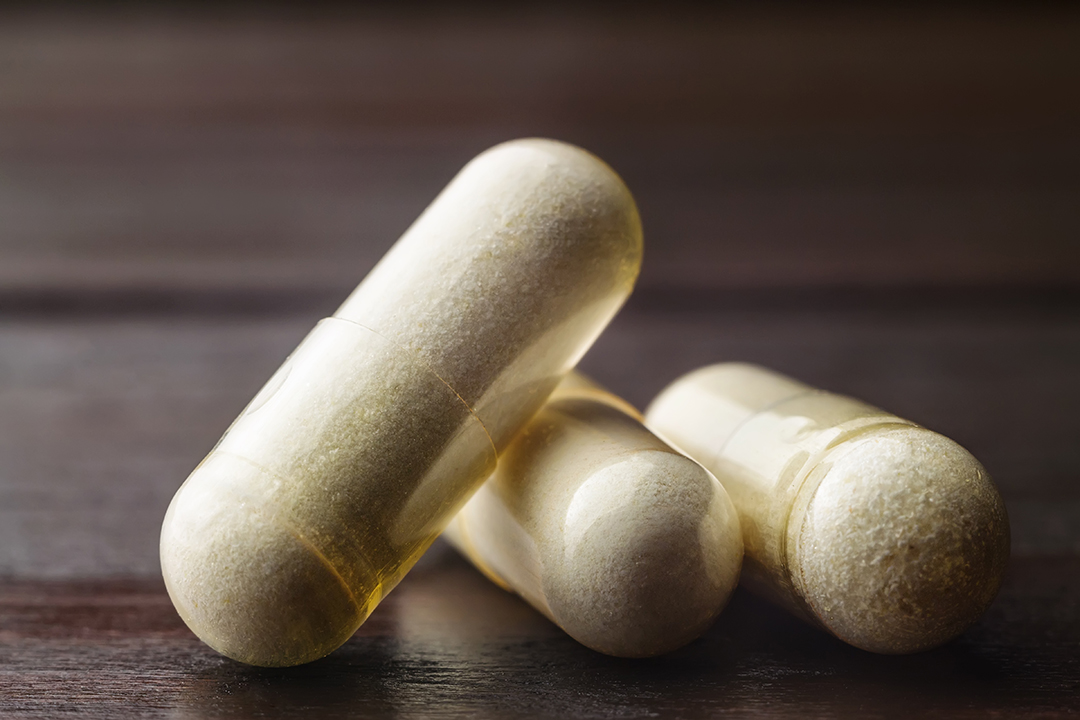 Is glucosamine a safe supplement?

Recently, the Australian Rheumatology Association released a statement advising people not to take glucosamine supplements for arthritis, based on the fact that over the past 11 years, 336 cases of side effects were reported to the Australian medicine watchdog, the TGA.

263 of these cases were allergic reactions, which were rated from mild to severe. To put this in perspective, of the many thousands of people who take glucosamine in Australia on a regular basis, only 30 people per year experienced side effects, of which only 16% were considered severe.

Any reaction to any ingested substance should be considered important but again it is important to realise that there is around a 10% side effect rate to all pharmaceutical medications, much more dramatic than seen with the variety of supplements available across the counter without a prescription.

Glucosamine is typically sourced from the shells of prawns or other crustaceans but also there are some vegan sources available, which should cause much less allergic reactions. Glucosamine can also be a weak blood thinner, so you should be careful if you are taking very strong pharmaceutical blood thinners. It is also rarely associated with liver disease and heartburn.

As asthma is a well-known type one allergy, if you have an allergy to seafood, then glucosamine may exacerbate asthma. My perspective here is that if you’re taking glucosamine and have done so for many years with what you perceive to be a good effect, I would not stop. There are many people in conservative medicine who do not believe supplements are of any value but I do not share this view. Just like pharmaceutical drugs, supplements don’t work for everyone but if you perceive to be experiencing a benefit from something that in most cases is harmless, I would continue to take that therapy. In my opinion, the best glucosamine supplement also contains chondroitin and MSM. It’s my experience that these three compounds work best together rather than glucosamine alone.