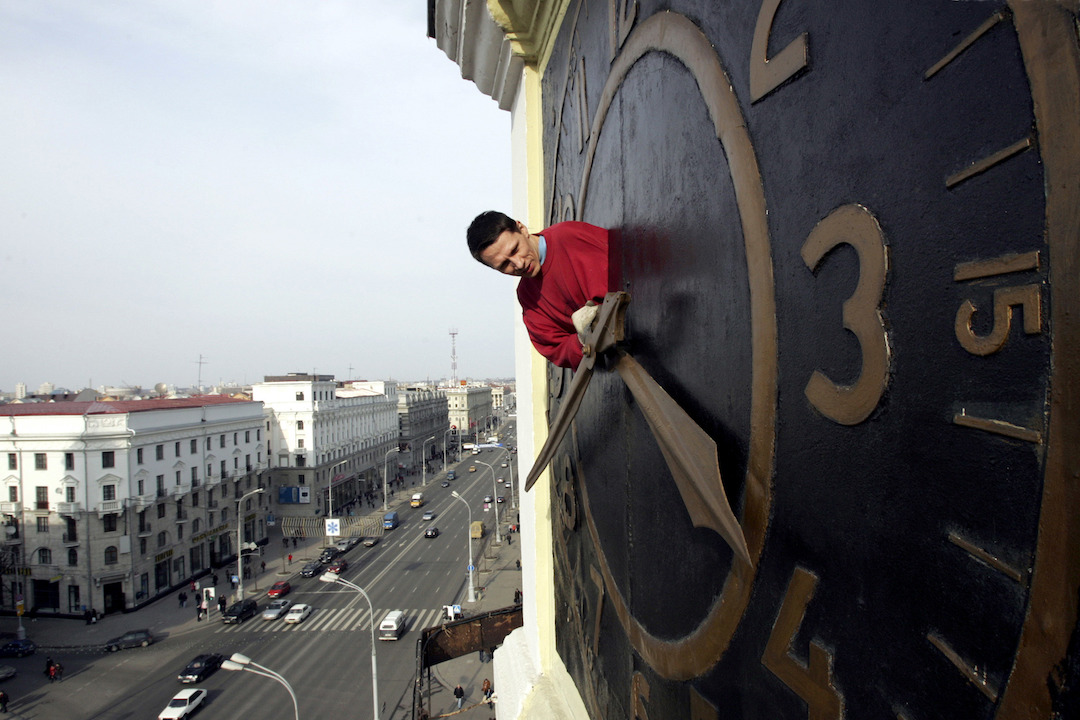 Is daylight saving dangerous to your health?

As we approach daylight saving, the usual supporters and detractors start to emerge. Recently, a Melbourne Professor of Medicine has called for the ending of daylight saving because of its proven health detriments. A number of studies have suggested that on the day after we lose an hour’s sleep, there is a 25% increased risk for heart attack, an increase in road traffic accidents and other non-related trauma, not to mention a reduction in thinking ability.

It's rather odd to think that purely by losing one hour of sleep we can see such significant health effects. But, let me put this in perspective. In Australia alone, with a population of just under 25 million people, there are typically around 150 heart attacks per day. A 25% increase would bring the number up to close to 190 heart attacks. Of course, if you are one of the 40 extra heart attacks, it is not a good thing, but these are hardly earthshattering numbers. Strangely, when daylight saving finishes, the extra hour of sleep reduces the heart attack rate by 25%.

I’m not sure whether this risk has been shown to be negated in the Australian states where there is a long weekend after the Saturday night of the start of Daylight Saving.

This is where it is important to draw the distinction between cause and precipitant. The predominant cause of heart attack is an underlying condition that affects most people living in the modern world known as atherosclerosis. Atherosclerosis is the progressive build-up of fat, inflammatory tissue & calcification in the walls of arteries over many decades. If you imagine a doughnut, our arteries are very similar. The hole is where all the blood flows but all the fat sits in the wall not causing blockages.

When the body is stressed, this increases the pressure in the wall and may lead to the fat rupturing into the channel, an acute clot forming blocking the artery, potentially leading to heart attack. If the same atherosclerotic process is occurring in the arteries supplying blood to the brain and a large fatty plaque ruptures, this may lead to a stroke.

Losing an hour of sleep is one of many precipitants for heart attack and stroke but certainly not the major one. Health experts have been saying for many years that we should have regular sleeping patterns where we go to bed at the same time and wake up the same time, but unfortunately many people do not follow this advice. There is no doubt that predisposed individuals who are at high risk for heart attack or stroke who have irregular sleeping patterns may suffer an acute vascular event, purely by losing that hour of sleep, or even by months to years of defective sleep patterns.

The common time for a heart attack is 8am on a Monday morning - figure that one out! The thought of the week’s work starting after a weekend may raise the stress hormones to the point where vulnerable fatty plaques in the artery may be “tipped over the edge”.

Also, within two hours of becoming acutely angry or anxious, you increase your risk for a heart attack by eight times. People who experience depression have a 50% higher risk for heart disease.

Basically, the bottom line here is that any category of acute stress may precipitate a heart attack in a predisposed individual. Whether this be emotional stress, mental stress (a large study of British civil servants, known as the Whitehall study, demonstrated that those workers under job strain - defined as high demand, low control - suffered the highest rates of cardiovascular disease and hypertension), excessive physical stress, pharmacological stress (legal or illegal) or infective stress (highlighted by this recent pandemic), may precipitate a heart attack.

During the attack on the World Trade Centre, the rates of sudden death from heart attack around the US increased seven times.

There is no doubt that stress in all its forms, which does include an irregular sleep pattern, may have profound effects on any number of acute health issues. The bottom line here is to manage your life and reduce stress as much as possible in this very stressful world.

Statins & bananas are strange bedfellows
OK, be a pessimist, but where will it get you?
Cancer. How close are we to winning the war?
The true epidemic of the 21st Century
How will a vaccine for COVID-19 work?