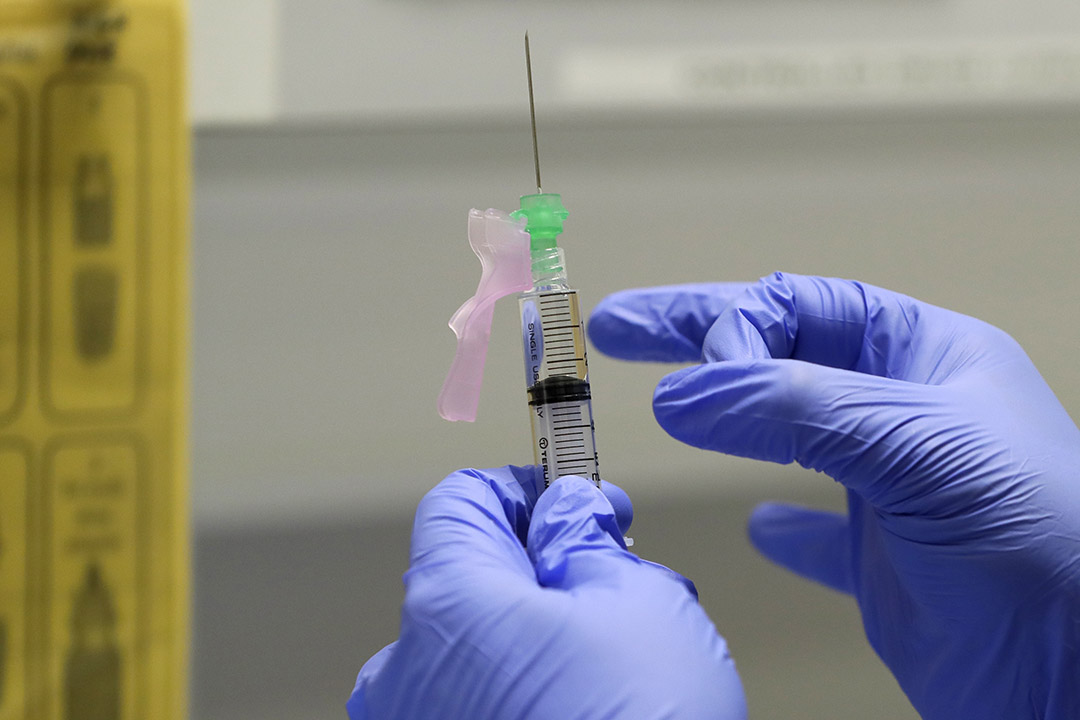 Is a COVID-19 vaccine on the horizon?

At the time of writing this article, the world is approaching 19 million coronavirus cases and now over 700,000 deaths. Thankfully, close to 12 million cases have recovered but many people have been left with chronic complications of COVID-19. In Australia, our second biggest city (Melbourne) is in total lockdown, with hundreds of cases occurring on a daily basis. The death rates, particularly in elderly, sick and therefore very vulnerable patients, continues to climb.

Over the past six months there have been many suggested promising treatments but the holy grail is a safe and effective vaccine. Recently, the director-general of WHO, Tedros Adhanom Ghebreyesus, has stated, “although there are a number of vaccines in phase 3 clinical trials, there is certainly no silver bullet at the moment and there might never be”. Clearly, Dr G is correct but the work to date on a number of vaccines tested all over the world is showing great promise.

A recent study in humans of over 1,000 people aged between 18 to 55 showed a strong neutralising anti-body response along with a robust T-cell response, thus affecting the key aspects of the immune system. When these people were given a second shot of vaccine, all demonstrated ongoing benefits two months after being injected. The vaccine used by the Oxford group in this example was a combination of a harmless adenovirus linked to the spike protein of the coronavirus. A number of other vaccines all over the world are using very similar viral vectors, most showing promising results.

But we need to see the results of phase 3 trials (testing not only safety but also protection against viral exposure), especially in the elderly, who do not have as robust an immune system as healthy people up to the age of 55. It is clearly in this group where the vaccine is essential to prevent the severe complications and potentially death being seen so commonly in older people. The Imperial College London is now expanding vaccine trials including people over the age of 75.

Another trial, albeit in non-human primates, in this case rhesus monkeys, used a single shot COVID-19 vaccine, again using a harmless adenovirus along with different variances of the SARS CoV-2 spike protein, showing a significant anti-body response in the monkeys. Six weeks after single immunisation these monkeys were exposed to high levels of coronavirus and none of these monkeys showed any virus in their lungs and only one animal had low levels of virus in nasal swabs.

The DNA make up of non-human primates is very similar to humans, with very similar immune responses. My opinion is that we are very advanced and way ahead of schedule with vaccine development for COVID-19 but the concern is whether the virus will mutate and our currently developed vaccines become ineffective. The more optimistic scientists suggest that we may even have an effective vaccine by December 2020 but realistically, my opinion is that we may not see any workable vaccines until the first half of next year.

Regardless, it is important to put this in perspective and realise that in Australia in 2019, during our winter, we had 812 influenza associated deaths that were notified to our National Notifiable Diseases Surveillance System. So far up to the middle of July 2020 we have only had 36 influenza associated deaths notified at the time of writing this article, along with 232 deaths from COVID-19 in Australia. Thus, we have had much less deaths from these two serious viral illnesses this year compared with the effects of influenza on the Australian population last year. The clear explanation for this is that we have shut down our borders stopping overseas travellers from entering Australia and bringing in influenza and the coronavirus. Also, the concept of social distancing was only introduced this year, along with significant emphasis on proper hand washing, the appropriate use of face masks, not to mention the banning of large events where significant crowds are packed into a finite area.

Obviously, this is the first time the vast majority of people still living on this planet have experienced the devastating effects of a major pandemic and unfortunately at this stage, the virus does not appear to be fizzling out. The combination of changed social behaviour, effective treatments for the acute illness (which is the topic for another article) and an effective, safe vaccine are the answers to controlling this condition, allowing all of us to get back to some semblance of normality. Let's hope the devastating effects on our economy are also recoverable. Time will only tell.