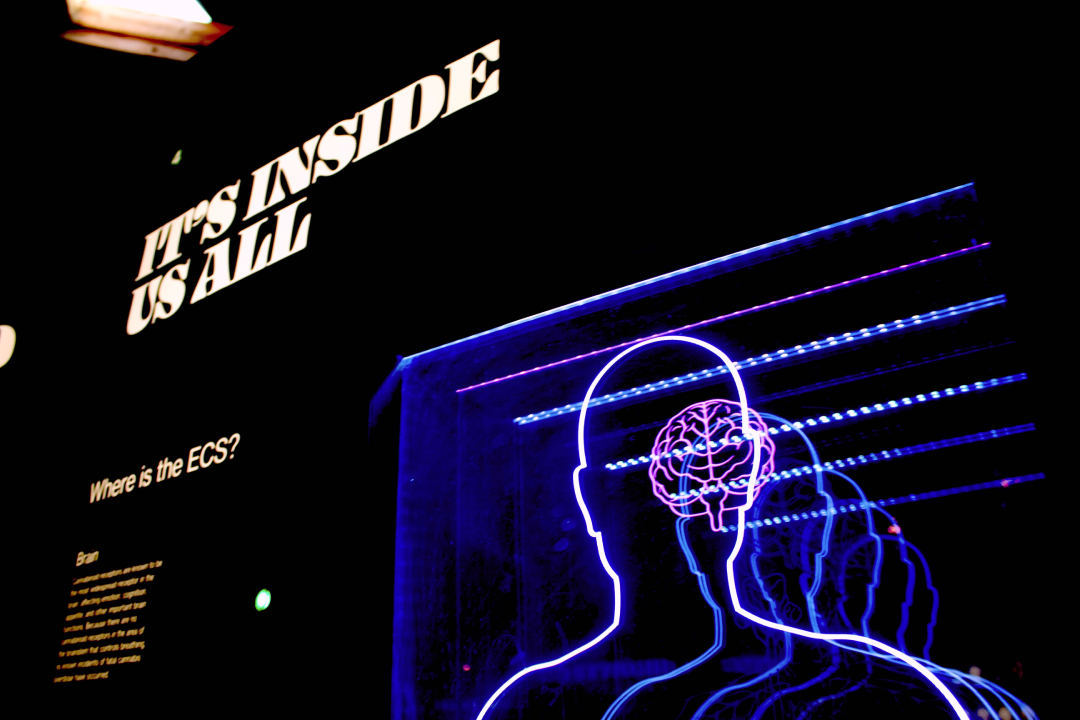 How important is the Gut-Brain connection?

Over the past few decades, there has been increasing evidence linking the importance of good gut health to many other diseases in the body. The gut microbiome, which is the colony of bacteria living in the gastrointestinal tract, has been shown in multiple studies to have a profound effect on many aspects of health and disease.

There is now a clear link between gut health and immune function, cardiovascular disease, auto-immune disease, including many rheumatologic conditions along with specific bowel disorders such as ulcerative colitis and Crohn's disease.

There is also work in the cancer space, linking gut health to a variety of cancers and even positive responses to chemotherapy.

One key area that has been highlighted over the past decade is the Gut-Brain connection. At a recent conference in the UK, a series of papers were presented discussing the link between the gut microbiome and Alzheimer's disease.

One paper looked at the type and diversity of specific gut bacteria, demonstrating that those with Alzheimer's disease had a totally different microbiome composition compared to those without the disease.

The second paper performed a study on mice looking at two different types of mice with varying predispositions to Alzheimer's disease and compared them with normal mice. It found that mice given faecal transplants from humans with Alzheimer’s disease showed significant problems with cognition when studied soon after the faecal transplants were performed.

The third study was a laboratory study examining the effects of blood from patients with Alzheimer's disease added to brain stem cells and showed there was impairment in the ability of the stem cells to grow new nerves.

With the increasing ravages of modern living which include poor diet, inactivity and subsequent weight gain, not to mention the variety of toxins human beings choose to expose themselves to on a daily basis along with the variety of life stressors that have a complex effect on our metabolism, we are changing the nature of our gut microbiome, which appears to contribute to the variety of diseases seen so commonly in our modern world.

It appears from all of this work that there is a direct interplay between the quality of our gut bacteria and the susceptibility to developing Alzheimer's disease, especially in people who have a genetic predisposition to this condition.

It appears straightforward that unhealthy gut bacteria contribute to inflammation which is a key signal and causative agent for many diseases including the vast variety of neurocognitive disorders affecting our modern world. It may be, however, that there are more complex reasons than just the effect on inflammation, as gut bacteria secrete a variety of chemicals that have the potential to contribute to either good or bad health, depending on the nature of the gut bacteria and the nature of the secreting chemicals.

The bottom line here is that, although our genetics typically determine the nature of the diseases we suffer, the way we live our life has a significant impact. This ranges from a variety of lifestyle factors; the number of antibiotics we've been exposed to over the years, which can also change our gut microbiome, not to mention the potential effects of the way we were delivered as babies, as the increasing caesarean section rate leads to different gut bacteria colonizing in neonates, which can also have an effect on the nature of the gut microbiome, especially in the early phases of life.

There is still so much to learn in science and there are still many unanswered questions. In this area:

1) Can we modify and even prevent Alzheimer's disease with a variety of pre-biotics, probiotics and post-biotics that are becoming increasingly available on the market?
2) Is it possible through faecal transplantation to affect the progression of Alzheimer's disease?
3) Are there better, more effective and targeted pharmaceuticals that may help prevent or treat Alzheimer's disease in its earlier and, even possibly, later stages?
4) Most importantly, can lifestyle modification in earlier life affect the risk of Alzheimer’s disease as we age?

With the increasing rates of Alzheimer's disease around the world, it is vital that medical science starts to answer these questions. No doubt, the sooner the better.