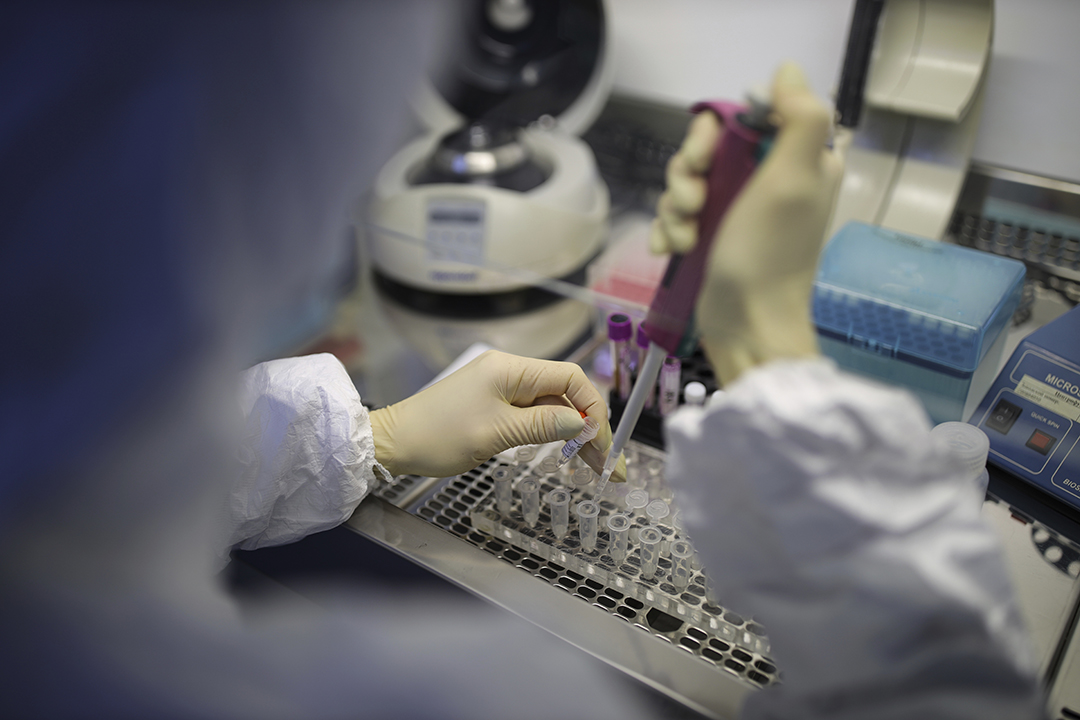 With all the panic and some would say “hysteria” around the coronavirus, it is a relief to hear some good news around viruses and a potential medical breakthrough, with the therapeutic use of a particular type of virus.

This work comes from the famous Duke University in the United States of America pioneered by Professor Matthias Gromeier, a neurosurgeon at this institution.

Professor Gromeier started working on this concept 25 years ago, where he took the Poliovirus, which is a known nerve toxin, and created a chimera, which basically means a biologic structure that has parts of different origins, combining this with a common cold virus, known as the rhinovirus. From this point on I will refer to this chimeric virus as PRC.

The good professor discovered that PRC naturally infects almost all cancer cells because the receptor for this virus is abnormally present in most of these cells. The PRC cannot enter normal cells. Thus, cancer cells are infected by the altered virus, whilst the healthy cells are left alone. It’s also important to understand that the vast majority of cancers have an almost invisible shield around them, making them unrecognised by the immune system and, in many cases, immortal. Once the cancer cells are infected, this often leads to the death of the cells but also particular components of PRC release signature chemicals from the tumour. These signature chemicals are then recognised by the immune system and a group of cells known as T cells can then attack the tumour.

Professor Gromeier has performed some early clinical trials in 21 people, infusing PRC directly into serious brain tumours known as gliomas. Although 8 of the 21 patients involved in the trial did succumb to the disease, the other patients had a significant improvement in the average survival from 10 months to 15 months, and in 3 of the 21 patients there was no cancer detected after 3 years.

To this point, the survival rates of glioma are so dismal that these results are extraordinary and give hope to anyone who has been diagnosed with this dreadful condition.

PRC has not been shown to induce any nerve damage in healthy cells, has not caused poliomyelitis nor does it demonstrate any ability to revert to a standard poliovirus.

Although the initial studies have been only in brain tumours both in adults and children, it appears that the same principle may work for all cancers, especially common solid tumours such as lung, colon, breast, prostate and pancreas. It also appears that this treatment heightens the efficacy of chemotherapy.

Although many of us are sick of terms such as medical breakthrough, where it appears that any potential benefits from this so-called breakthrough may be years away, I would suggest that we are closing in on a cure for cancer. It just may be that rather than succumbing to many of the emerging viruses affecting mankind that with clever scientific manipulation of the viruses we could use them for our benefit.