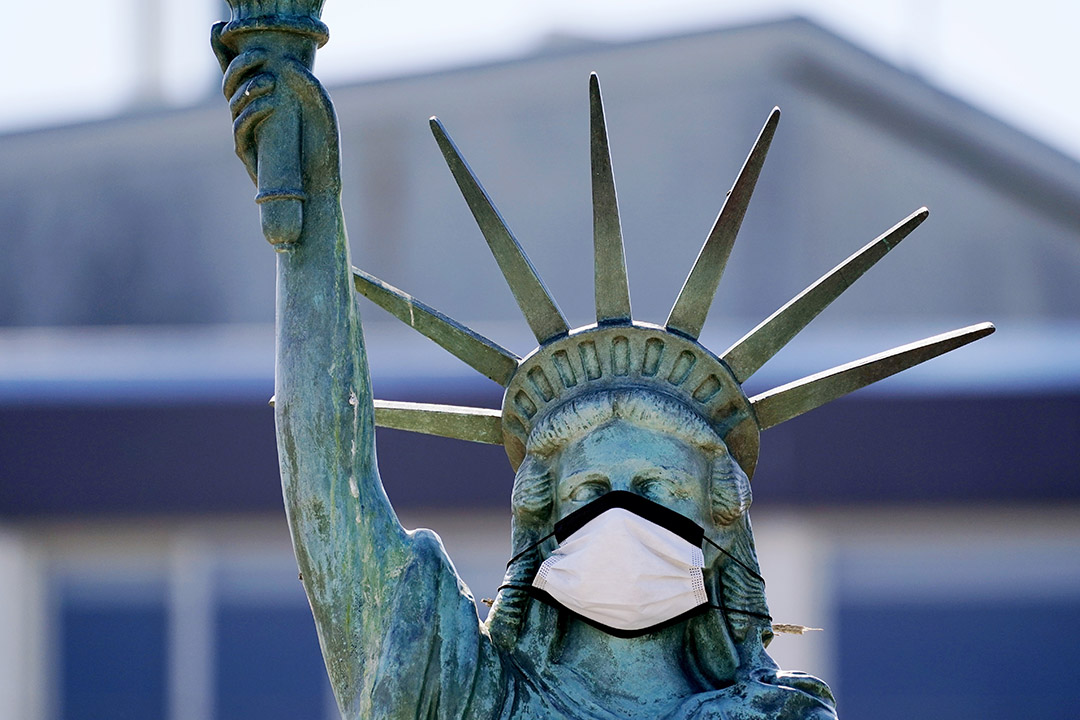 We’ve all heard repeatedly since almost the start of the year that 2020 will change the way we think about living, possibly indefinitely. Until we have an effective and safe vaccine or 70% of the community have been exposed in some way to the coronavirus, we will have to continue to live with a number of restrictions placed on our day-to-day activities.

Everyone is well aware that those at greatest risk are the sick, elderly and most vulnerable members of the community. But evidence has emerged since this pandemic has gripped the world that other specific groups are also at risk of developing the more severe versions of COVID-19 and are at greater risk for death. Interestingly, the data from the USA has suggested that Blacks and Latinos are at anywhere between 2 to 3 times greater risk for death and the more serious complications of COVID-19 compared with the Caucasian population.

It is my opinion that the best explanation for this is the insulin resistance gene which occurs in 30% of Caucasians, 50% of Asians and close to 100% of people with darker skin. This insulin resistance gene’s clinical manifestation is known as the metabolic syndrome and is, in fact, the most common genetic abnormality in the world. This gene evolved thousands of years ago because it is a survival advantage if you are a hunter gatherer but a distinct survival disadvantage in the modern world.

As a hunter gatherer, the gene allows you to store some degree of belly fat when you had an acute kill and consumed the beast immediately, as there were no prehistoric Kelvinators. You would then live off this belly fat with minimal food for a few days until the next kill. But, bring in the modern world where we have breakfast, lunch and dinner and sit on our backsides all day and thus this stored belly fat becomes progressive and leads to all the clinical issues seen with the metabolic syndrome.

Thus, those born with the insulin resistant gene find it very easy to put on weight around the belly, develop diabetes, hypertension and specific cholesterol abnormalities where the triglycerides are elevated and the so-called good cholesterol, HDL, is low. There is also an association with the metabolic syndrome and increased cardiovascular disease, cancer, fatty liver and gout.

Another study published in the Journal PLOS ONE from the University of Glasgow included just under 429,000 adults aged between 37 to 73 and found those with multiple co-morbid conditions were at a greater risk of developing COVID-19 and at a higher risk for the more serious complications. Basically, the more co-morbidity  and the more pharmaceutical drugs are linked to a higher risk of developing COVID-19. The study found that the presence of two or more conditions such as diabetes and high blood pressure led to a 77% higher risk for a positive COVID-19 test. For those who were non-white, the presence of multi morbidity increased the risk three times. The study basically found that the following four factors place people at the highest risk for COVID-19:

To add to this body of research, a study from the US published in the journal, World Medical and Health Policy showed morbid obesity significantly predisposes patients to a higher rate of COVID-19 infection and death.

It has been often quoted that diabesity is the major epidemic of the 21st-century. Although some would argue that this has now been surpassed by the coronavirus, it appears that the combination of diabesity (a major feature of metabolic syndrome) and COVID-19 has the strong possibility of being a deadly duo. Although insulin resistance is a genetic disorder, poor lifestyle habits are the major factors that take this common gene and turn it into metabolic syndrome which is where all the problems begin. This is definitely an example of your “genes loading the gun but your environment pulling the trigger”.