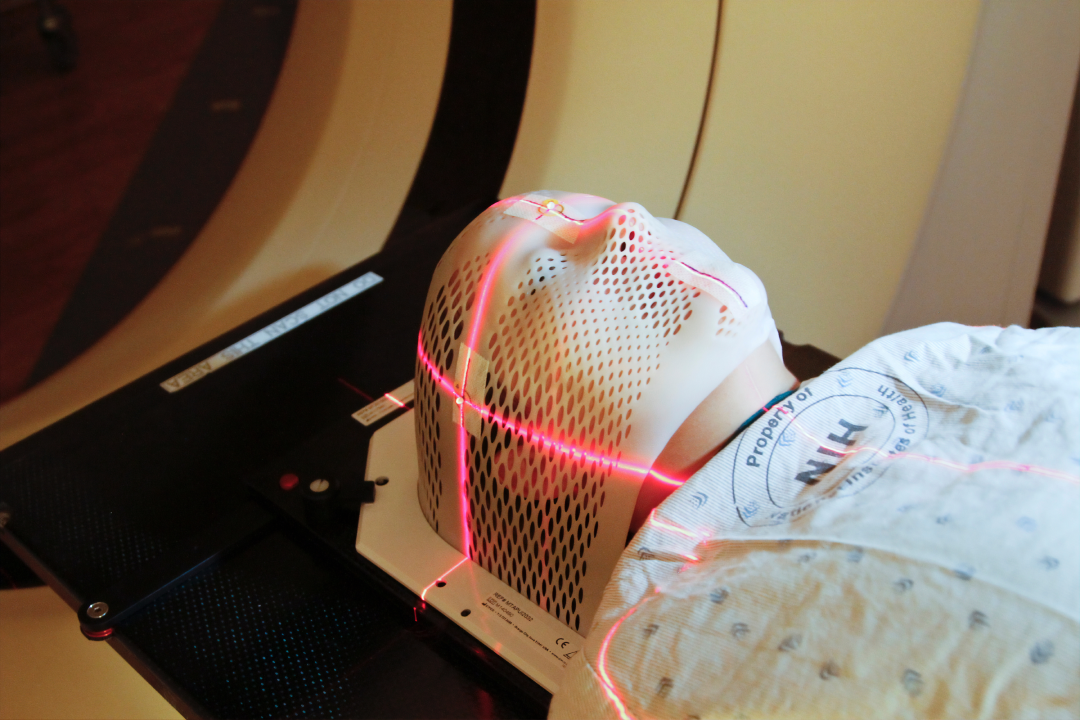 Over the past decade, there has been increasing emphasis on the variety of electromagnetic therapies available to treat a number of chronic conditions so common in our modern world.

Over the past 10 years, I have been having regular therapy with a treatment known as Medkey, which is a handheld device delivering electromagnetic pulses to areas of pain and injury, in my case, the neck and lower back. Without this therapy, I would have a chronic pain syndrome but have minimal discomfort because of this highly effective treatment.

Orthodox medicine has focused on pharmaceutical therapy and surgical procedures as the mainstay of treatment for many chronic illnesses. Although the evidence for these therapies is extremely solid, there are often side effects and complications associated with these treatments and innovative doctors are always looking for new methods of treating their patients.

I thought I would highlight a few recent studies demonstrating the benefits of these electromagnetic therapies.

The first example comes from a case report published in the New England Journal of Medicine titled 'Implanted system for Orthostatic hypotension in Multisystem Atrophy'. Complex title aside, this particular condition known as Multisystem Atrophy is a spinoff of Parkinson's disease. What happens in Parkinson's disease is particular nerves in part of the brain degenerate and the person typically develops problems with movement, balance and fine motor skills. An associated condition is a drop in blood pressure upon standing known as postural hypotension.

In this particular case, electrodes were implanted directly into the spinal cord reactivating the nerves that regulate blood pressure, preventing the sudden drop in blood pressure on standing which is a typical symptom of this condition.

After being bedridden for 18 months, the patient can now walk up to 250m because of the spinal implant. This technique has already been used in patients with spinal cord injuries and the general use of implants for a variety of neurodegenerative diseases and brain injuries is becoming a more prominent part of therapy.

Another study from Czechoslovakia published in the journal Advanced Materials Technologies used an innovative wafer-thin and light-sensitive pigment film implant to stimulate nerve cells. This technology involves a variety of colour pigments, such as those used in organic solar cells converting light into electrical charges. These electrical charges then stimulate damaged nerves to regrow. The nerve cells are treated with red light and have the propensity to accelerate the healing process in damaged nerves, preventing and treating degeneration.

There are now a variety of therapies using photobiomodulation (PBM) therapy, which is a form of medical laser, to treat neuropathic pain and neurodegenerative diseases, such as Parkinson's disease and Alzheimer's disease. An Australian company, Symbyx will be commencing a trial of 50 participants with Parkinson’s Disease over 12 weeks using this technology. The early results from other trials are already very promising using red and near-infrared light to stimulate healing, relieve pain and reduce inflammation. These techniques are already showing promise in neurologic conditions such as concussion, dementia, stroke and even autism. A study recently published showed improvements in mobility, thinking, balance and even fine motor skills after 12 weeks of treatment with maintenance, of benefits over a two-year period.

It appears that all of these electromagnetic therapies demonstrate improvement in cellular energy and modulation of damaged nerves, along with anti-inflammatory effects.

Long Covid: The next challenge
Diabesity: The true pandemic of the 21st-century
Coronary artery calcium scoring - Is it useful?
Covid 19 vaccinations and the anti-vaxxer brigade
How important is the Gut-Brain connection?