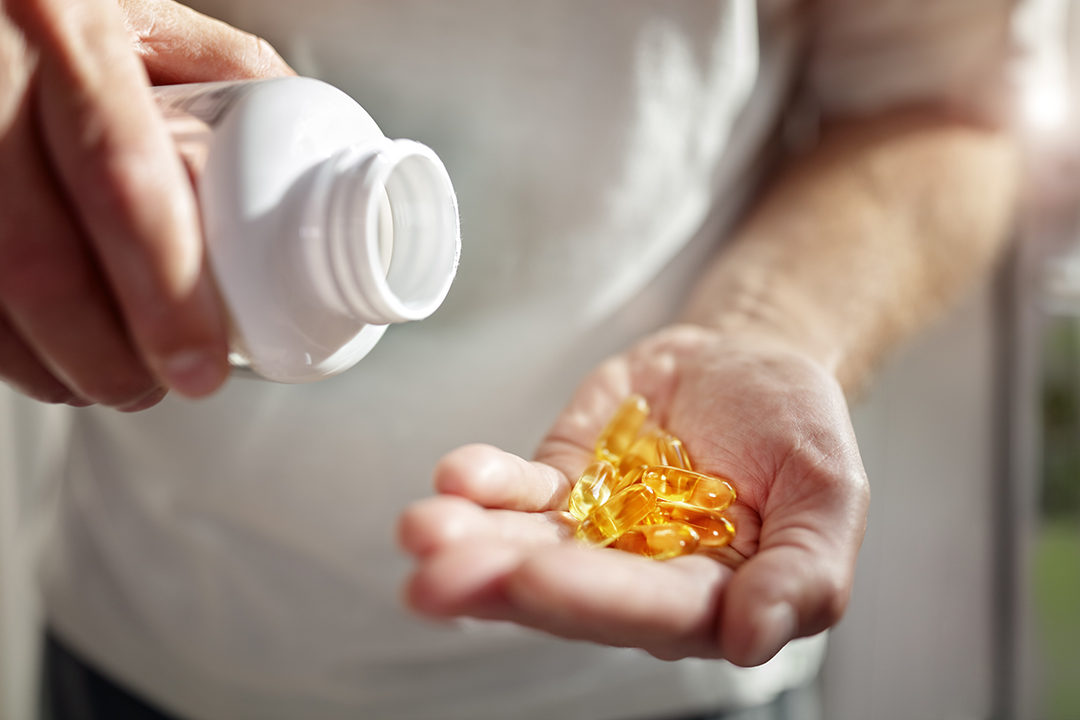 Does taking fish oil do you any good?

Here we go again, yet another study released to undermine the general public’s belief in supplementation. A professor Lee Hooper from the University of East Anglia has published a meta-analysis in the Journal of Cancer and also the Cochrane database, reviewing 47 trials of adults at higher risk for cancer showing no benefit from taking omega 3 supplements. The second report in the Cochrane database reviewed 86 trials of people at high risk for cardiovascular disease and only demonstrated a weak benefit.

These trials combined looked at around 100,000 participants randomised to either increase their omega 3 supplementation or maintain their usual intake. The bottom line of this large meta-analysis suggested that if 1,000 people took omega 3 supplementation for four years, there would be a reduction in three cardiovascular deaths and six would avoid a cardiovascular event, such as a heart attack or stroke. But the suggested downside is that three out of the 1,000 over four years would develop prostate cancer.

There are, however, significant flaws in this argument.

1. The vast majority of the trials included here were for less than five years.

2. It takes one cancer cell nine years to become a 2 cm tumour because of the tumour doubling time and therefore any tumours that occurred during this study period were already present. And it may be that the extra omega 3 had a very weak effect in promoting tumour growth. Three people in 1,000 over four years is hardly ground breaking information.

The reviewers appear to be ignoring compelling evidence from two major trials and other work that I will mention below. Last year, a large meta-analysis of 127,477 participants (average age 64, 60% male with a BMI of 28 followed for, on average, five years) showed an 8% reduction in cardiovascular events with at least 850mg per day of omega 3 fatty acids. There is, on average, around 300mg of omega 3 fatty acids in a standard fish oil capsule.

The Reduce-it trial published from Harvard 12 months ago looked at 8,179 patients all at high risk for a vascular event for just under five years, showing a 25% reduction in cardiovascular events with 4g a day of pure EPA.

A few years ago, the Mayo Clinic published a meta-analysis showing that people who took Omega 3 supplementation for more than five years demonstrated an 18% reduction in cardiovascular events.

Professor William Harris published a study in the New England Journal of Medicine showing that those people who had the highest omega 3 index (pin prick test for Omega 3s in the bloodstream) had a 90% reduction in cardiovascular events.

It has been demonstrated in a number of different scientific studies that omega 3 fatty acids stabilise membranes, reduce blood fats, such as triglycerides and small LDL, stabilise cardiac rhythm (with one trial showing a 50% reduction in sudden cardiac death), improved heart function and stabilising the effect of adrenaline on the heart.

The only caution I would introduce here is that if you do have a strong family history of prostate cancer or your PSA appears to be increasing over a period of time, don't start taking omega 3s as a prevention in your sixties or seventies.

In my view, the overwhelming data suggests that you should start your intake of omega 3 very early on in life and persist for the rest of your days.

Unfortunately, there is still a strong Conservative element in medicine that wants to damn all aspects of supplementation without, in my view, looking at the totality of evidence. This is yet another example.