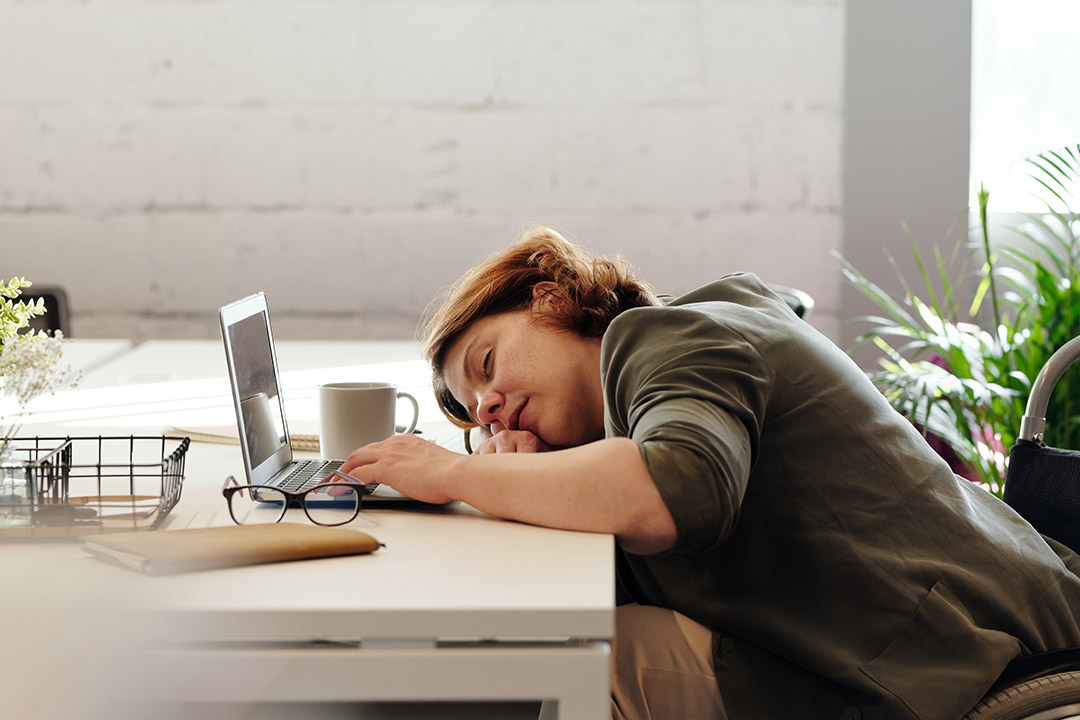 Do you live to work or work to live?

I occasionally have a patient who says to me, “Doc, I haven't had a holiday in 10 years!” My reply is, “you're an idiot.” No-one has the epitaph on their gravestone saying, “I only wished I worked harder.” The reality is that our bodies were designed to function well wandering around a jungle with a spear for somewhere between 30 to 40 years. We worked to find food & rested the remainder of the time, including very long hours sleeping.

Because we live in a much less harsh environment, we are now typically living double our use by date with an average male surviving to around 80 and female 84. Rather than a simple “top of the food chain” existence, we now have complex jobs, complex relationships, complex travel and therefore, complex lives.

Tragically, many people in our society have a significant imbalance in this department typically skewed to much more than eight hours of active energy. Many people are working more than 12 hours per day with little time to enjoy the spoils of their labour and often significant detriment in their sleep quality.

A recent study commissioned by the World Health Organisation published in the Environmental International Journal looked at the effects of work habits on health.

Probably the most striking statistic from this study showed that if you worked for more than 55 hours or more per week you increase your risk for stroke death by 35% and the risk for death from cardiac disease by about 17% compared with people who worked at a more reasonable 35 to 40 hours per week.

Between the year 2000 to 2016 the deaths linked to this excessive working time per week from heart disease have increased by 42% and stroke by 19%.

Most of these deaths were recorded in people between the ages of 60 to 79 who had previously worked on average more than 55 hours per week between the ages of 45 to 74. The study also suggested that long working hours contributed to at least a third of the total work-related burden of disease whether you are male or female. Therefore, long working hours are a major risk factor for cardiovascular disease.

One of the major features of modern society are increased consumerism and materialism which carries with it a great expense. The more you want and the more you consume, the more you have to pay for things. The only way to earn that money is to work and therefore the more you work, the more you earn. But this dangerous spiral clearly has serious side-effects and major detriments to your health.

Anyone who is versed in the science of mind-body medicine is well aware of the very strong statistics around the link between excessive stress and disease. Working long hours is clearly one of these significant stresses. Two very sound principles in this regard are to keep your life as simple as possible (as seen in the lifestyles of the blue zones around the world, where they experience enormous longevity) and also to have a balance between your work, your leisure and your sleep. These principles may sound very simple and straightforward, so the big question is why aren't they followed by most of us?