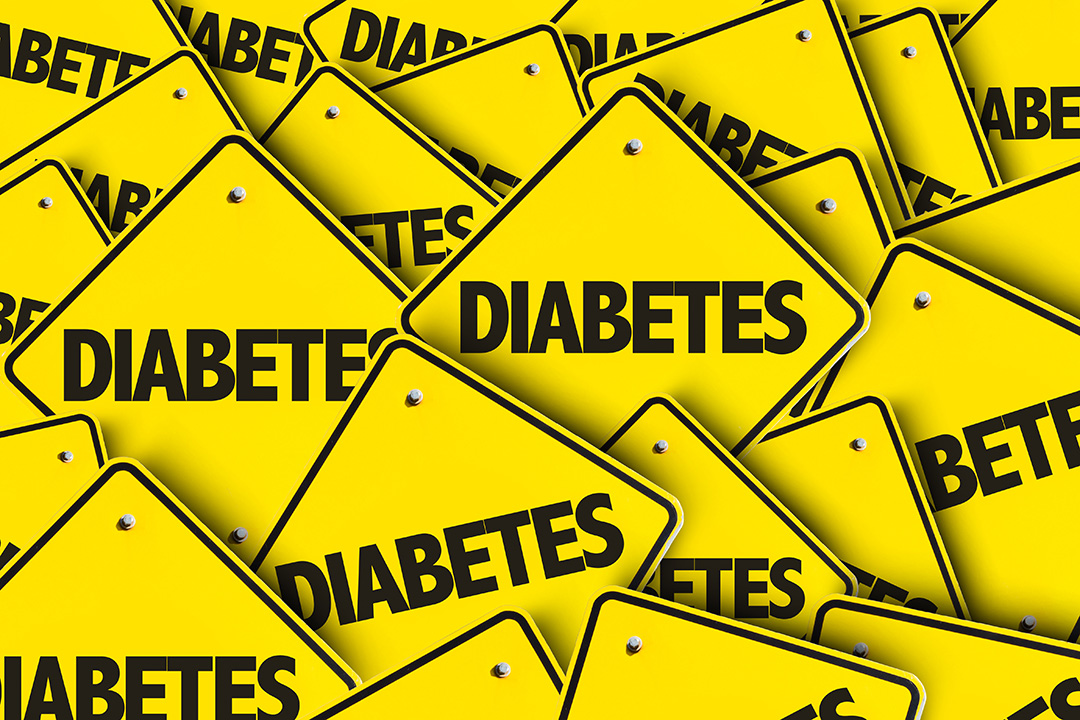 Diabetes – it's not just a problem of having a sweet tooth!

With 8% of the Australian adult population being Type 2 diabetics, alarming new research from the Baker Heart and Diabetes Institute in Melbourne known as the “Dark shadow of Type 2 diabetes” report highlights the alarming potential consequences of suffering long-term Type 2 diabetes.

Most people are well aware that all forms of diabetes are associated with increased risk for heart attack, stroke and even, in extreme cases, gangrene of the legs. This is known as macrovascular disease. It is also a well-known fact that all forms of diabetes can lead to microvascular disease leading to varying problems with vision such as cataracts and diabetic retinopathy, chronic kidney impairment and a condition known as peripheral neuropathy where the nerves in the arms & especially the legs are affected with the person experiencing painful tingling and numbness, typically in their feet.

It is much less known that Type 2 diabetics have a much higher rate of dementia and common cancers. Over the past decade, many forms of dementia have been shown to have a clear link to either being a frank Type 2 diabetic or being prediabetic. Basically, if you survive your vascular years, you may develop dementia. So, what is the possible connection? The hypothesis is that the basic underlying cause of Alzheimer's disease, the commonest cause of dementia is a combination of microvascular problems (one of the hallmarks of diabetes) and problems with the glymphatic system, which is the immune system in the brain.

Every time there is a chemical reaction in the body e.g. you need to move your arm so chemicals are released throughout the system to give you smooth coordination for the movement, a waste product is created. In the brain, whenever you have a thought or an emotion, a different set of chemicals are released but, during this chemical reaction, waste products are created which need to be cleared from the brain to allow the brain to continue its normal function.

Diabetics are our modern “canaries in the coal mine” who have more advanced fat build-up in the macro and microcirculation (which basically occurs in the vast majority of people living in the modern world) because they are flooding their arteries with waste products known as advanced glycated end products. These products accumulate throughout the arterial system having a long-term effect on the quality and function of both large and small arteries. If you consider the large arteries like the main pipes coming out from the dam and the small arteries analogous to the pipes in your house, it is really the quality of the flow in the small vessels delivering nutrients and oxygen to the tissues and washing out any necessary waste products. This is entirely the defect in long-standing diabetics.

Also, as we age, our brain’s immune system does not work as efficiently. Interestingly, as we age our sleep efficiency typically reduces and it is precisely at night when the glymphatic system does much of its work, flushing out all the accumulated toxins from the day. Thus, the link between poor sleep and Alzheimer's disease. The combination of these two issues, i.e. micro vascular problems and a weaker brain immune system, leads to an increased risk for Alzheimer's disease and Type 2 diabetes. This paper from the Baker Heart and Diabetes Institute has shown a 60% higher chance of developing dementia in those with diabetes compared to those without diabetes.

Just as disturbing was the link between Type 2 diabetes and common cancers. The risk for pancreatic cancer was three times higher in Type 2 diabetics, double the rate of liver and endometrial cancer with a 50% higher chance of developing colon cancer and a 20% greater risk for breast cancer.

Another disturbing fact is that over the 11-year period between 2000 and 2011 there was a significant increase in people with Type 2 diabetes under the age of 40 coinciding with an increase in cancer incidence in this age group. The possible suggestion for the link here is that actively growing tumours are very hungry and consume more sugar than normal cells but also there is a substance known as insulin-like growth factor which is present in abundance in Type 2 diabetics and is also associated with increased tumour growth.

Regardless of the potential association, the bottom line here is that Type 2 diabetes is bad news and needs significant attention. The good news, however, is that in the vast majority of cases, this condition is completely preventable with aggressive lifestyle changes and the early use of natural and pharmaceutical therapies. The best advice I can give to anyone who is prediabetic or a Type 2 diabetic is to reduce your waist circumference to well below 95 cm if you're a male and 80 cm if you're a female (I'm sorry ladies I don't make the rules). The best way to achieve this is to cut back calories, cut back carbohydrates (white death – sugar, white bread, white rice, pasta and potatoes) and cut back on alcohol. These three simple factors are 80% of the best way to achieve weight loss. The remaining 20% is having a 3 to 5 hour per week exercise habit.

There are a number of natural substances that help reduce blood sugar levels. Bergamot products derived from the juice of oranges grown in Calabria have been shown to assist in this area, as has cinnamon and low doses of chromium in supplement form.

The pharmaceutical management of diabetes has become extremely sophisticated over the past few decades but the old workhorse, metformin, is still highly effective as an initial starting therapy for this condition. There are now many more therapies that demonstrate, not only reductions in blood sugar levels, but also improvements in heart disease as well. A more comprehensive discussion of the vast array of therapies for diabetes is outside the scope of this article.

This news from the Baker Heart and Diabetes Institute in Melbourne is vital research that needs widespread dissemination throughout the medical profession and general public. But, the vast majority of the management of diabetes is an individual responsibility and as I say on numerous occasions people who practice the five keys of being healthy i.e. quit all addictions, have a healthy sleep habit between 7 to 8 hours per night, follow sound nutritional guidelines, have 3 to 5 hours per week of regular exercise and cultivate peace and happiness in your life, with part of the aims of this program to keep your weight in the ideal range, significantly reduces your risk for all diseases including Type 2 diabetes.

Never see the solution only with a prescription pad or a scalpel. The more effort you put in, the less effort your doctor will need to.