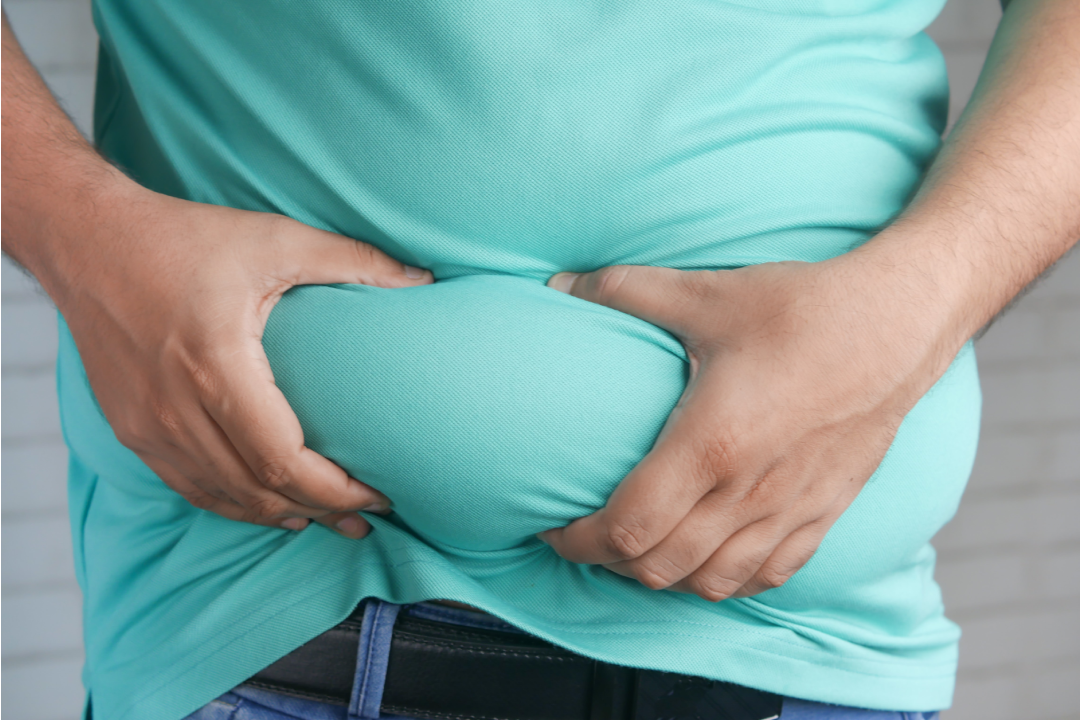 Diabesity: The true pandemic of the 21st-century

The combination of Type 2 diabetes and obesity is the most concerning medical issue on the planet. This combination stems from the insulin resistance gene which affects 30% of Caucasians, 50% of Asians and close to 100% of people with darker skin.

If a person with the insulin resistance gene is then exposed to modern living with excessive food and a sedentary lifestyle, then all the manifestations of obesity and Type 2 diabetes may occur.

Over the past decade, there has been an explosion in new treatments for Type 2 diabetes, which now affects 8% of the adult population in Australia. Overweight conditions and obesity affect 70% of adult Australian males and 50% of females. These therapies are, no doubt, major breakthroughs for this condition. The treatments include a group of drugs known as SGLT2 inhibitors and the GLP1 agonists.

A recent study of just under 2,000 patients who were obese but did not have diabetes was published in the New England Journal of Medicine, using the GLP1 agonist, Semaglutide (Ozempic). This study showed that a weekly subcutaneous injection in the actively treated group compared with placebo induced an average 15kg weight loss after 68 weeks of therapy.

This landmark study led to an explosion of prescriptions all over the world for this therapy. Unfortunately, because of the increase in demand for the treatment, the manufacturer of the injector cartridges could not keep up with the orders and there is now a worldwide shortage. This is only temporary and there are some replacement products on the market that do have a similar effect.

In reality, however, a small but definite amount of people are able to achieve the same results by a significant change in the dietary habits and exercise. Weight loss is 80% food and 20% exercise. Basically, if you are serious about losing weight, you need to cut back on calories, reduce carbs and alcohol. There are many overweight people who are going to the gym. The concern is that the average person living in the modern world gains somewhere between 0.5-1kg per year during their adult years.

The system is much more geared to sin than it is to penance. If you go for a brisk half an hour walk, you burn 300 calories. If you consume a small piece of chocolate cake, it is about 300 calories.

In a study performed in Southern California on Southeast Asian people, it was shown that those able to achieve significant lifestyle changes and weight loss had four times the long term health benefits than any form of drug therapy.

Therefore, although there are pharmaceutical solutions to problems such as the management of weight loss and diabetes, there is no doubt that successful lifestyle changes have much more benefits and, just as importantly, do not have any side effects.

In a world where many people are looking for a quick fix, there is no doubt that putting in the hard yards with discipline and perseverance is still the best solution.

Long Covid: The next challenge
Coronary artery calcium scoring - Is it useful?
Covid 19 vaccinations and the anti-vaxxer brigade
Electromagnetic therapies: The future is already here
How important is the Gut-Brain connection?