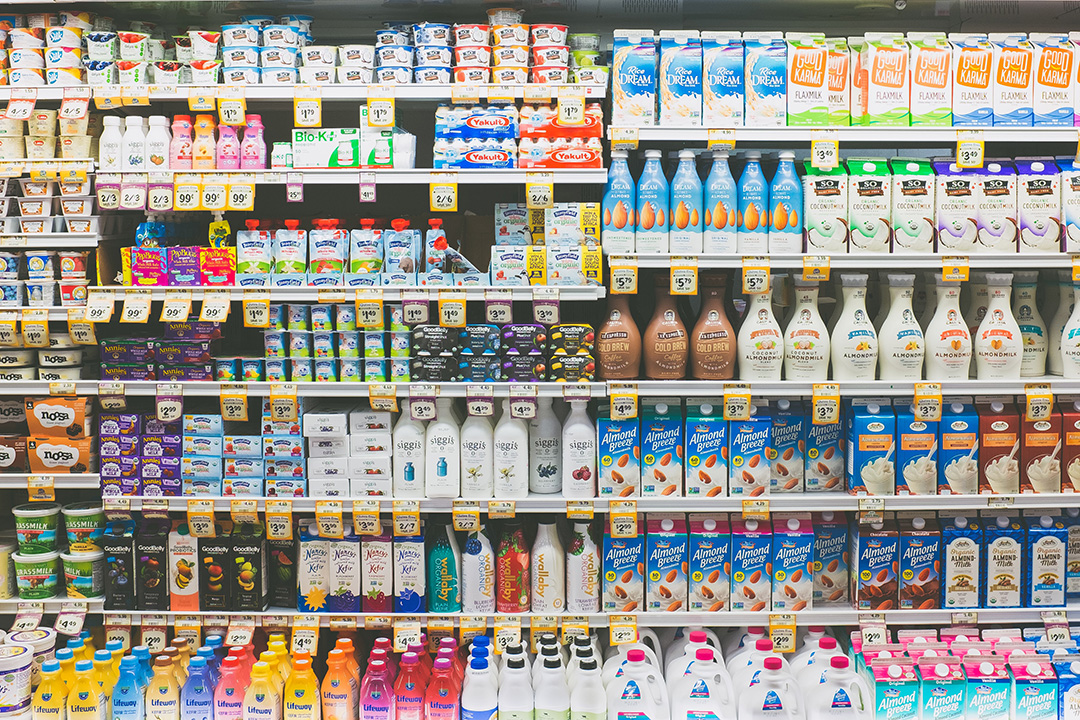 Dairy products: should you avoid them?

If experts have given us the wrong information over many years, should they come out with an apology for misleading the public?
We’ve been told by many conservative organisations in the medical profession and dietary world for a number of decades that we should be avoiding products with a high saturated fat content. I wrote a book over 20 years ago titled The Cell Factor where I disputed this dictum. In that book, I quoted a report from The British Medical Journal, which was a meta-analysis of 27 studies demonstrating no link between the intake of saturated fat and cardiovascular disease. Back then, there was no mention of this study by the conservatives.

If you examine recent websites from many of these professional bodies, you’ll still see dietary guidelines suggesting you should avoid meat and dairy because of the saturated fat content.

A recent study published in the journal, PLOS Medicine from the George Institute for Global Health in Sydney has disputed this long-held belief. An international team of scientists examined a blood marker of dairy fat consumption known as pentadecanoic acid,  following the health progress of 4,150 males and females, average age 60, living in Sweden. In Sweden, they have one of the highest levels of dairy production and consumption in the world. These people were followed for 16 years assessing their incidence of hard cardiac events such as heart attack, stroke, sudden death and heart failure, along with overall death rates. This study showed that those with the highest blood marker levels, indicating a high intake of dairy fats, had a 25% reduction in cardiovascular mortality and morbidity compared with those with the lowest levels of dairy intake.

This suggested a protective benefit from the regular consumption of high-fat dairy, flying in the face of all the information we’ve had “shoved down our throats” over the past 50 years.

The researchers combined these results from this cohort with 17 other studies from Europe and the United States totalling around 43,000 people. These other studies showed a similar trend in reduction in cardiovascular disease in those people who regularly used high fat dairy.

A study from the US also showed high levels of trans-palmitoleate levels, typically found in full fat dairy, was associated with a three times lower incidence of type 2 diabetes and also much lower inflammatory markers and insulin resistance, in those with a high intake of high fat dairy.

There’s now a large body of evidence from around the world that the consumption of high-fat dairy products which includes milk, cheese and yoghurt has a beneficial cardiac effect.

In my opinion, it is about time that experts in this area came out and apologised for misleading the public and admit they were wrong. Unfortunately, there’s this wonderful saying that “science advances funeral by funeral”. I certainly believe this is very true when it comes to whether saturated fat is bad for our health, because in my view, there’s now good evidence (which has been available for over 20 years) that in moderation, meat, eggs and dairy are not the demons we’ve been led to believe.

Go with your gut
Brain ageing: do we have a choice?
The forgotten dangers of over-the-counter pain relief pills
Psssst, there’s no secret to being successful
Should you be taking Vitamin D?