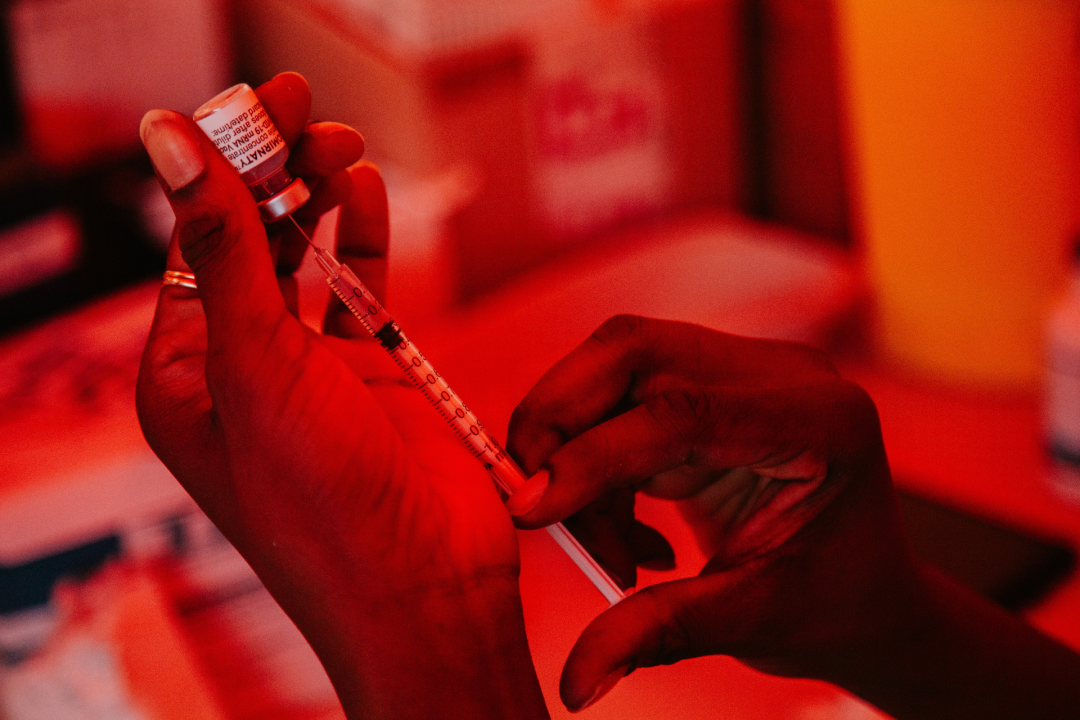 Covid 19 vaccinations and the anti-vaxxer brigade

It is now well over 12 months since Covid vaccinations became available in Australia, and a small but very vocal minority of people, the so-called anti-vaxxers, have created a significant divide across the world. The conspiracy theories around these vaccines have been rife with a significant amount of unmitigated garbage being spread by this group of people.

In saying this, however, there has been increasing disquiet throughout the world about the RNA vaccines, Pfizer and Moderna. Recently, I was asked to give an interview on both Melbourne and Adelaide radio on a recent incident involving an AFL player from Port Adelaide. This player, Ollie Wines, developed shortness of breath, palpitations and nausea and had to be taken from the field during a match. This was claimed to be related to a recent booster shot with one of the RNA vaccines, adding fuel to the fire of the anti-vaxxer brigade.

The key points that I made during the interview about this incident were that, firstly, the major problem was not vaccination but the development of Covid. The true rates of myocarditis from RNA vaccination are somewhere between one to two cases per 100,000 and between 8 to 18 cases per 100,000 in men under the age of 30. The rates of myocarditis from Covid appear to be about 10 times that seen with this type of vaccination.

The second key point that I made is that over the past 9 months since there has been a marked increase in the use of the RNA vaccines in Australia, I have personally seen in my own cardiology practice about 40 patients who have developed symptoms within six weeks after RNA vaccination. These symptoms include chest discomfort, palpitations, shortness of breath and fatigue but I must say I have not seen a case of full-blown myocarditis. Full-blown myocarditis is where the heart pump is significantly affected by the vaccination, and, as stated above, I believe the risks here are very low for vaccination and much higher for Covid.

I would, however, put the cases I have seen in the subacute myocarditis bracket as the symptoms are very real and often associated with a small rise in troponin levels which is an indication of cardiac damage. In almost all cases, resting the patient and using a combination of pharmaceutical and natural anti-inflammatories has settled this condition without any serious cardiac medications.

The third point I made was that this is purely anecdotal evidence and does not involve a clinical trial to see whether this is actually happening. The nocebo response, which is the induction of perceived harm without evidence of physical injury due to some form of medical therapy is a real phenomenon and certainly may be operative in this case.

I made the comment during these interviews that we have two perfectly effective and safe vaccinations in the form of AstraZeneca and Novavax for people who are concerned about this potential problem. Equally, I also made the point that a proportion of people who have received the RNA vaccines suffer minor side effects that resolve within a few days but have achieved very good protection against developing Covid 19.

An ill-informed individual sent me a rather nasty message via Facebook suggesting I inappropriately damned the RNA vaccines that have been proven in clinical trials to be more effective than AstraZeneca. The reality is that in the first month or so after vaccination with RNA vaccines, there is a 90% protection against developing Covid 19 and with AstraZeneca, this is only 80%. But, all vaccines are equally effective in reducing death and hospitalisation to approximately the 90% level and, in fact, the AstraZeneca antibodies appear to be more robust after about 6 months while the Pfizer and Moderna antibodies tend to decrease.

Regardless, the key point is that Covid is the problem, not vaccination. I am hoping that we see this pandemic start to fizzle out but, unfortunately, there are still further waves of the disease occurring around the world. No one knows what will happen over the next 3-6 months and hopefully, we will see the last of Covid during this period.

Long Covid: The next challenge
Diabesity: The true pandemic of the 21st-century
Coronary artery calcium scoring - Is it useful?
Electromagnetic therapies: The future is already here
How important is the Gut-Brain connection?