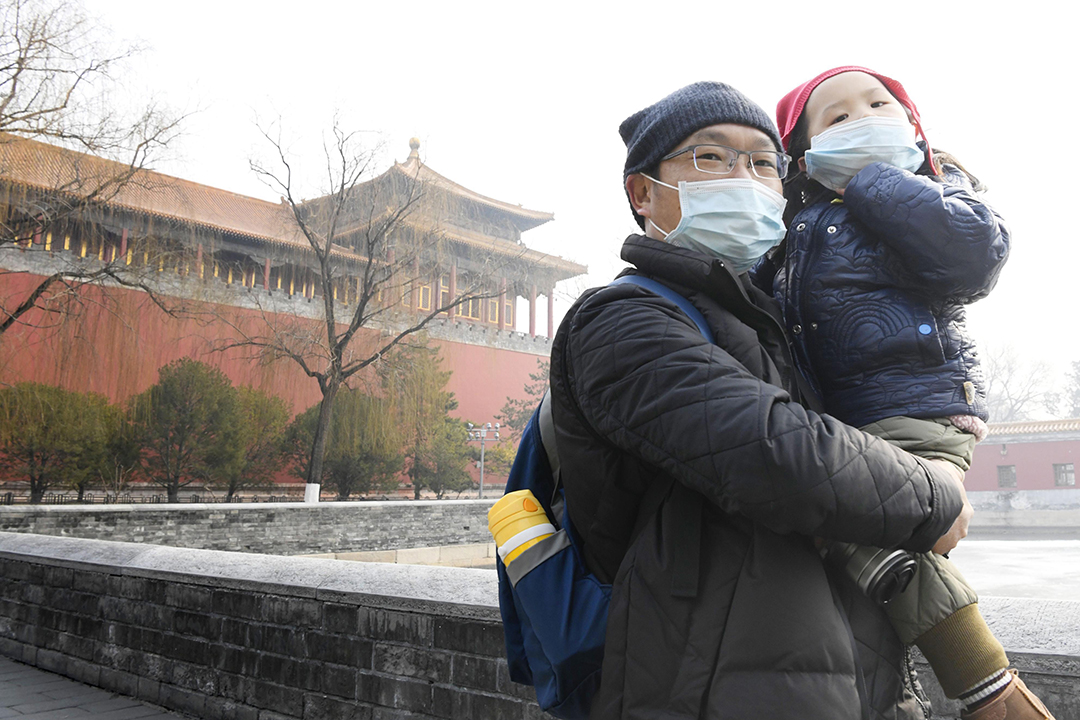 Coronavirus: how worried should we be?

On 31 December 2019, the first human case of Coronavirus was detected in Wuhan in China. At the time of writing this article, there were a reported 130 deaths and 6,000 cases of this new viral illness. Last weekend, there were 44 recorded deaths and 1,400 cases, the vast majority clearly being from human-to-human contact. Thus, the virus seems less contagious and approximately as lethal as the more significant influenza A epidemics.

It has been confirmed that the virus arose from the Hubei seafood market in Wuhan, which also sells a variety of exotic animals such as snakes. It appears that the natural vector for this virus and the other two human acquired Coronaviruses-SARS & MERS, are bats. The offending snake in question was probably infected by bat droppings.

A typical infection since the virus began just under one month ago is characterised by a mild-to-moderate respiratory illness, characterised by a cough, fever and at times pneumonia. The vast majority of people have recovered fully with no complications. The deaths reported have been in people with other significant medical illnesses such as cancer, cardiovascular disease and long-standing diabetes. Interestingly, most of the deaths from SARS & MERS were in patients with cardiovascular disease and diabetes.

On Wednesday 29January, the New England Journal of Medicine published a special case report from Vietnam showing father-to-son transmission. The father, with a history of heart disease and lung cancer, had travelled from Wuhan and was admitted to a Vietnamese hospital with pneumonia. His son developed respiratory symptoms within three days of exposure to his father and both tested positive for the coronavirus. Both father and son have recovered fully.

Thus, most people infected with this virus experience a moderate respiratory illness and recover. The real concern is with older patients, with significant comorbid conditions, being exposed to the virus.

Recently, the New South Wales government requested that anyone who had travelled from China in the last two weeks should stay at home for a further fortnight to ensure they are not affected. This includes the request for parents to keep their children at home from school for this period, if they have travelled from China.

It is my opinion that the responses from a variety of authorities all over the world to this significant health issue has been appropriate and hopefully will help contain the virus before it becomes more widespread. SARS occurred in 2002 in China, affecting 8,000 patients, with 800 fatalities i.e. a 10% death rate. MERS, originating in the Middle East in 2012, affected only 2,500 patients, being lethal in 850 people with a fatality rate of 34%. Thankfully, it appears this coronavirus, although quite contagious is much less severe.

There are no anti-viral agents that treat this virus and a potential vaccine appears at least three to four months away. The best way to contain this virus is to isolate proven or suspected cases and to quarantine any people who have been exposed to someone with the illness.

I therefore believe we should be concerned but not excessively worried. I believe the global response to managing this issue has been highly appropriate and responsible and we should all get on with our lives. Of course, we should be taking precautions, as always suggested, such as appropriate hand washing, keeping away from people with respiratory infections & reporting any symptoms to your doctor.

We live in a global, connected world and, unfortunately, we cannot be isolated or immune from what may arise in another country. When this virus is contained, which it will be, another crisis will occur either locally, as we have witnessed in Australia with the drought and bushfires, or somewhere else in the world.