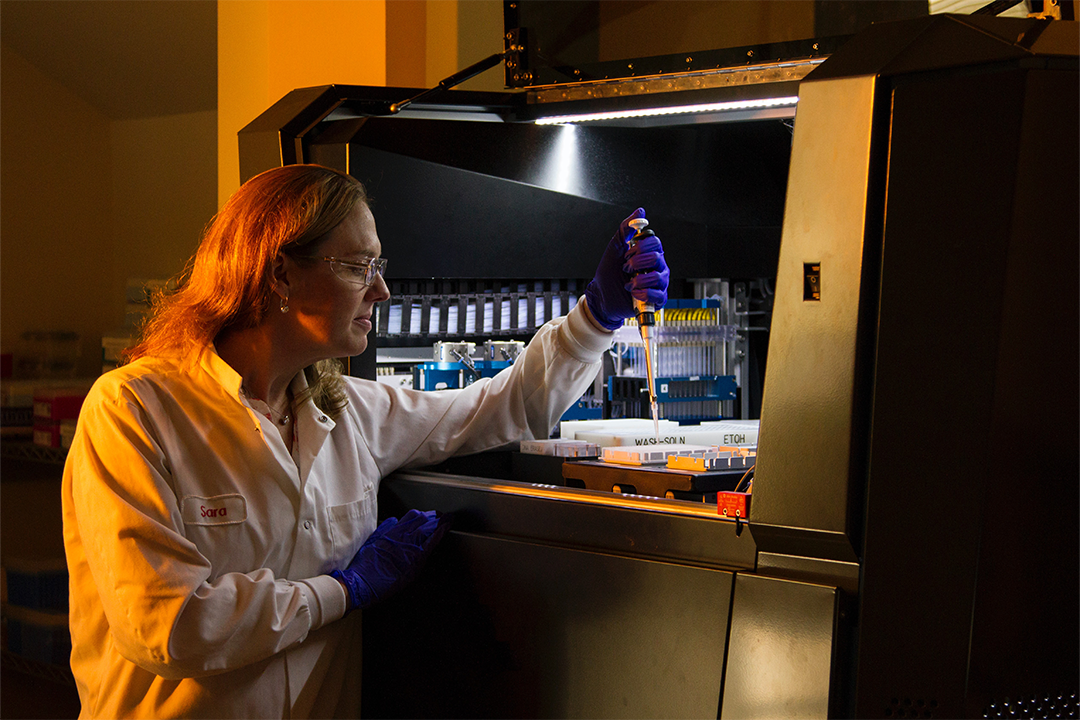 Cancer – How close are we to a cure?

In computing, there is a concept known as Moore's law which basically states that computing power doubles every 18 months. I would like to suggest that breakthroughs in medicine appear to be mirroring this concept.

Often we hear in a variety of news media outlets that a breakthrough for this disease or for that problem is on the horizon, only to be disappointed to find out that it's in basic laboratory work or animal experimentation with potential therapies possibly 10-15 years away.

However, to give three recent examples that have been published over the last month, it is my opinion that we are nearing closer to a cure for cancer and, in fact, with recent therapies already being used clinically, are already seeing cures for a variety of different cancers.

The first study I want to highlight is on targeted immunotherapy known as Dostarlimab performed only in 12 patients with a particular type of genetic rectal cancer, present in 5% of these types of cancers. Dostarlimab therapy is known as a checkpoint inhibitor which is one of many immunotherapies now being used for cancers and a variety of other autoimmune and infectious diseases, including Covid. All 12 patients treated with this therapy after 12 months have shown no recurrence in rectal cancer despite the cancer being at an advanced stage.

The second study published in the Proceedings of the National Academy of Sciences evaluated a particular type of artificial intelligence known as DNA Encoded Chemistry Technology which allows billions of compounds to be screened rapidly to determine which will be effective as anti-cancer therapies. This particular BD-1 inhibitor has been shown to have potent anti-leukemia activity. This is just one example of how sophisticated computing power has the ability to give rapid, accurate answers to determine safe, highly targeted therapies to treat specific diseases.

The third study evaluated the safety and tolerability of an altered smallpox virus known as Vaxxinia which is basically a cancer-killing virus. Once the virus is injected intravenously or directly into the tumour it enters the cancer-specific receptors sitting on the cell surface but does not affect normal human cells. The cancer-killing virus then disrupts the cancer cell’s normal machinery to burst open the cells and release more cancer antigens which then enlists the immune system to kill the cancer cell, mopping up any leftover tumour.

This is now being trialled in 100 cancer patients with advanced tumours who have had at least two standard anti-cancer therapies without success. The trial will use Vaxxinia and a checkpoint inhibitor known as Pembrolizumab to determine the success of these therapies.

Until about a decade ago, cancer was treated with surgery, chemotherapy and radiotherapy. These treatments do have partial effectiveness and, at times, cure if the cancer can be detected early but over the past decade, medical science has developed much more targeted and personalised therapies such as those three detailed above.

With the outstanding success of CAR-T therapy, early detection through liquid biopsies and personalised vaccinations against individual tumours, it is a strong possibility that deaths from cancer will become the exception rather than the norm.

Alzheimer's disease – can it be prevented?
Ooh, la, la, it’s so good to be in France
Breast cancer and blood pressure treatment – Is there a link?
Monkeypox virus: Is this the new pandemic?
Long Covid: The next challenge