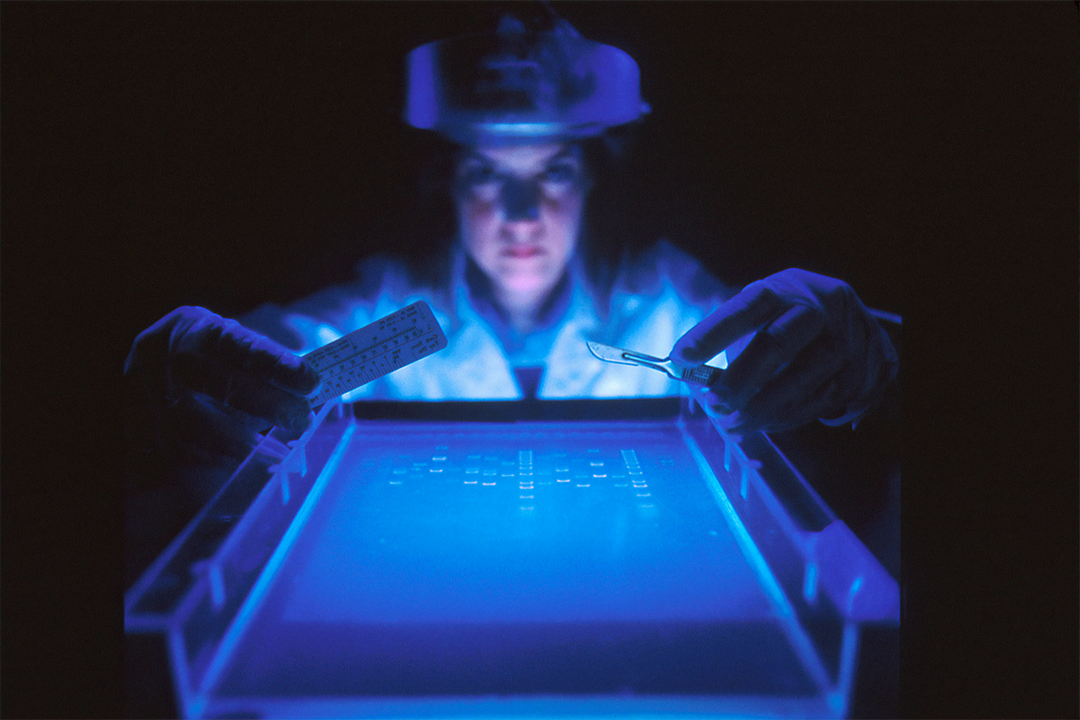 Breast cancer and blood pressure treatment – Is there a link?

I have a cup from which I drink my tea every day at work that reads: “Please do not confuse your Google search with my medical degree”.

Last week on the Channel 9 news (I have my own radio show, Healthy Living, on the Nine radio Network), a segment was presented: “Aussie researchers investigate the link between blood pressure medication and breast cancer.”

This segment, in my opinion, was presented in a way that those who did not understand medicine correctly assumed this was a done deal and there was a definite link between breast cancer and a type of blood pressure treatment commonly used known as calcium channel blockers.

There have been a handful of studies performed in this area, one showing a significant link between the two whereas the others suggesting that this was not the case.

A study released in 2013 suggested that 58% of women with early-stage breast cancer were prescribed a blood pressure reducing medication. There was a suggestion that calcium channel blockers may increase the risk of cancer by affecting intracellular calcium levels in breast tissue.

But, a study presented at the American Heart Association meeting in November 2014 reviewed the medical records of 3700 women aged between 50 and 70 from two separate databases. When the information was combined it did not appear that there was any link whatsoever.

This new study from Curtin University will review data from 200,000 women and the potential link with any blood pressure therapies. The researchers will review information from three major long-term studies which include the Australian longitudinal study on Women's health, the 45 and Up study data from the department of human services and the Rotterdam study from the Netherlands.

It is suggested that this new study will take three years to complete and it is important to realise that the information is not a done deal, therefore, we should not be jumping to any conclusions.

I always find it a concern when these news segments are portrayed in such a way that suggests the information is already confirmed. As a result, I often receive phone calls from worried patients that they're about to get breast cancer because their blood pressure has been well managed on medications.

We constantly hear of links between certain foods, toxins or widely used medications and a variety of different conditions. This often leads to panic within the community and people unnecessarily stopping their medications.

If you are being treated for hypertension, the most important message I can give you is to continue your therapy but if you are concerned, discuss this with your doctor. It takes one cancer cell nine years to become a 2cm tumour. To determine the true link between exposure to any substance and subsequent cancer would therefore take studies that have been performed for well over 10 years.

The most important message I can give anyone concerned about managing their blood pressure and/or reducing the risk of cancer is to follow the five keys to being healthy. By doing so, you reduce your risk for cancer and cardiovascular disease between 70-80%.

I strongly suspect the risk for breast cancer is not increased with highly effective, commonly used blood pressure therapies.

Alzheimer's disease – can it be prevented?
Cancer – How close are we to a cure?
Ooh, la, la, it’s so good to be in France
Monkeypox virus: Is this the new pandemic?
Long Covid: The next challenge