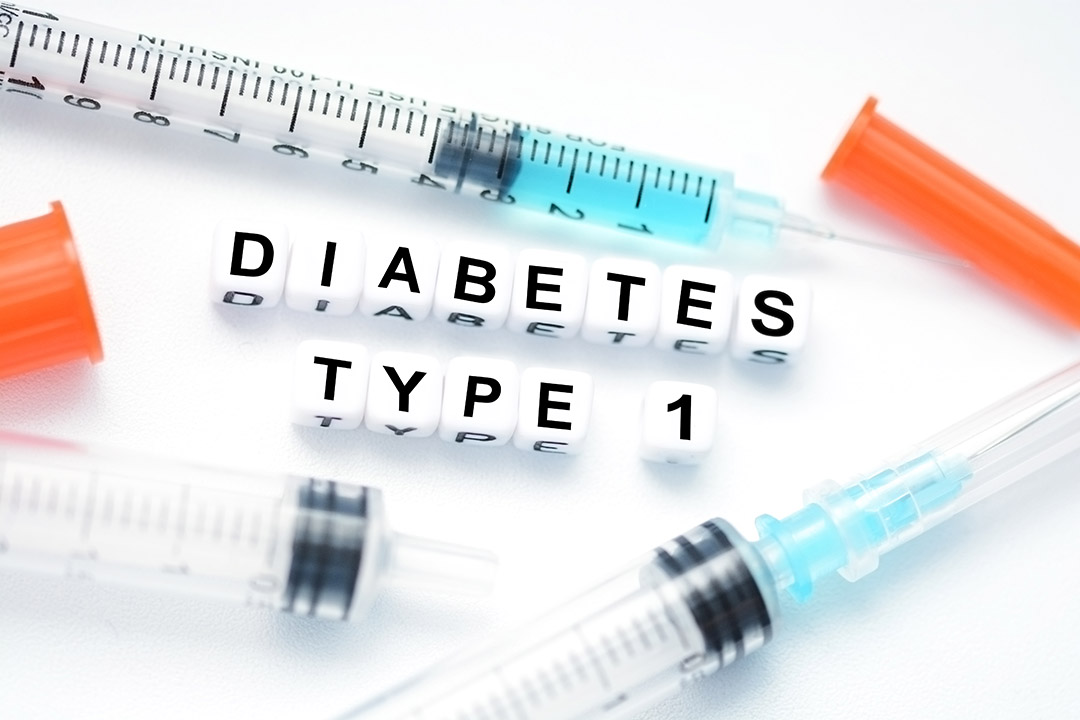 There is no doubt that the world is experiencing an epidemic of diabetes with 415 million around the globe with this condition. Type 2 diabetes is the cause of 90% of diabetes with the second most common being Type 1 diabetes.

Type 1 diabetes typically commences in childhood between the age of 4 to 14. It is thought to be caused by some type of immune attack on the insulin producing cells in the pancreas, leading to lack of insulin production in these cells & thus the current need for life-long insulin therapy. The current management of Type 1 diabetes typically involves multiple injections throughout the day with pinprick analysis of blood sugar levels. There is now increasing use of an insulin infusion via a subcutaneous device. There is also the Freestyle Libre glucosemonitor which negates the use of pricking of the fingertips, but this device is still quite expensive at $90 per fortnight being out of the reach of many people with the condition.

Therefore, any new breakthroughs for this disease are very welcome. The advances over the last decade are very exciting. A trial of immunotherapy commenced recently around the world with recent onset Type 1 Diabetes demonstrating early evidence of reduced need for ongoing insulin therapy.

The Garvin Institute in Sydney is working on genome mapping of Type 1 Diabetics. The Garvin is developing a vaccine for Type 1 Diabetes, which also has a direct effect on the immune system.

Some early work in diabetics who have undergone islet cell (the cells in the pancreas where insulin is produced) transplants showed a significant proportion could stop using insulin with the remaining people in the trial having much better control of their diabetes at a much lower insulin dose.

This Massachusetts Institute of Technology has developed oral capsules that deliver injectables such as insulin. Typically, proteins are broken down by the very acidic environment of the stomach but this new oral capsule is resistant to stomach acid and when it reaches the small intestine the polymer is broken down and this triggers the proteins to break open and three arms unfold inside the capsule. Each arm has 1 mm long micro needles which insert into the wall of the small intestine and release drugs. Work from North Carolina has used skin patches to firstly deliver a synthetic form of a islet cells which produce insulin and has maintained (in experiment animals) blood sugar levels, normal for five days.

The same laboratory has developed a totally natural skin patch which measures real-time blood sugar level and delivers diabetic medications based on these measurements.

Researchers in Korea have developed a graphene skin patch with flakes of gold to increase the electrical conductivity of the patch. This measures the amount of glucose in the patch which then triggers heaters imbedded in the patch and dissolves the microneedles releasing diabetic drugs directly into the skin.

Being a Type 1 Diabetic is a difficult life for anyone, including the parents of the affected child. Thus, all of these major breakthroughs, which should be available clinically over the next few years, give great hope for anyone who is affected by this condition.

Bitcoin crazies need to be taught a few intellectual manners!
Vaccines: should we be worried?
How to breed a champion
Lifestyle trumps medical treatment for most conditions
My overdue thank you note to Doug Mulray