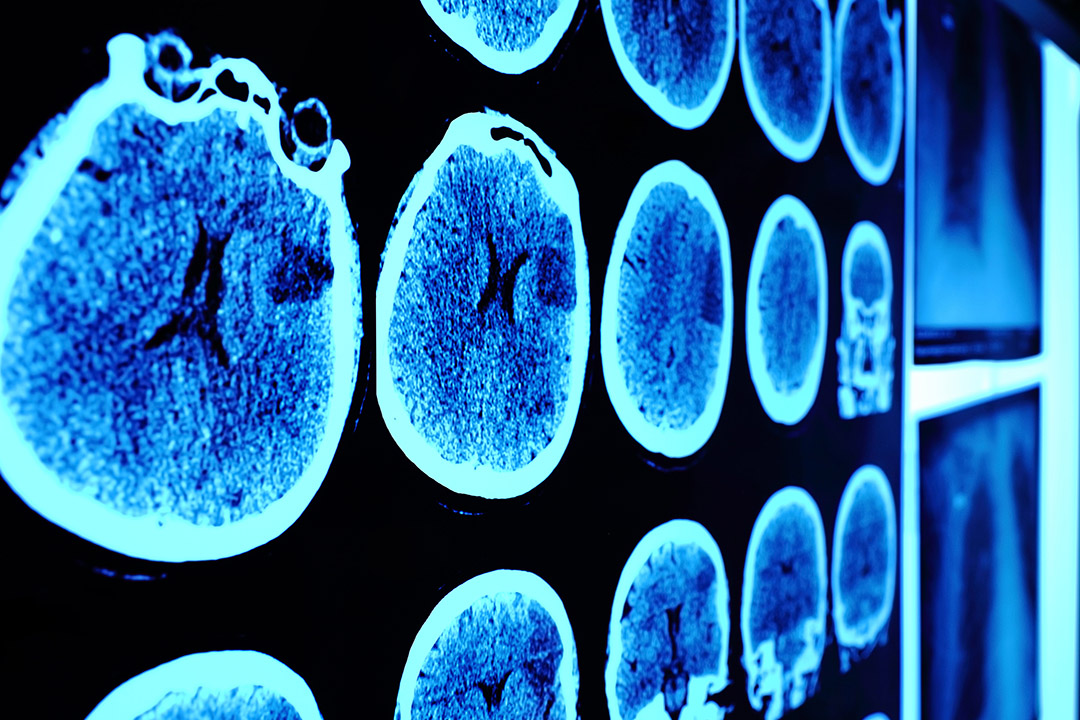 Despite enormous advances in the management of various cancers over the past two decades, one of the most difficult cancers to treat is brain cancer and, in particular, glioblastoma.

But, over the past few years, there have been some significant advances that may well see this dreadful diagnosis better treated and possibly even cured.

One of the major centres performing ground-breaking work in this area is Duke University, headed by Professor Matthias Gromeier. Professor Gromeier is using a chimeric polio-rhinovirus (PVS-RIPO), which has been modified to express specific tumour antigens. Antigens are specific proteins that stimulate the immune response. This then subsequently attracts specific immune cells known as dendritic cells and specific T cells, which are central in killing tumours.

The polio virus has been genetically engineered by combining it with a rhinovirus, but changing its ability to damage nerve cells. The polio virus naturally infects almost all cancer cells without affecting normal cells, allowing entry into the cancer cells and then attracting the immune cells to kill the tumour.

In very early phases of testing, this genetically engineered viral combination has significantly improved the survival in people with end stage glioblastomas.

There are now large phase 3 trials being conducted to determine whether this will be a viable treatment for people with this condition.

A recent study published in Nature Communications (from the University of Calgary) found that a particular chemical known as interleukin 33 is secreted by glioblastoma cells. Interestingly, this particular chemical attracts immune cells into the glioblastomas and then changes their function to enhance the growth of the tumour. This is almost like “Stockholm syndrome”.

By inhibiting interleukin 33, this process was crippled, allowing the attracted immune cells to kill the tumour.

This is yet another example of how medical science is taking us closer to one of the holy grails of medicine i.e. the cure for cancer. It is my opinion that we are not too many years from the era when cancer will become a chronic, manageable condition and hopefully, one day, a part of medical history.

An overshadowed global health crisis
Making money on Marketplace
Is this a Covid-19 vaccine f-up?
What’s the second best drug on the planet?
Are you too fat?