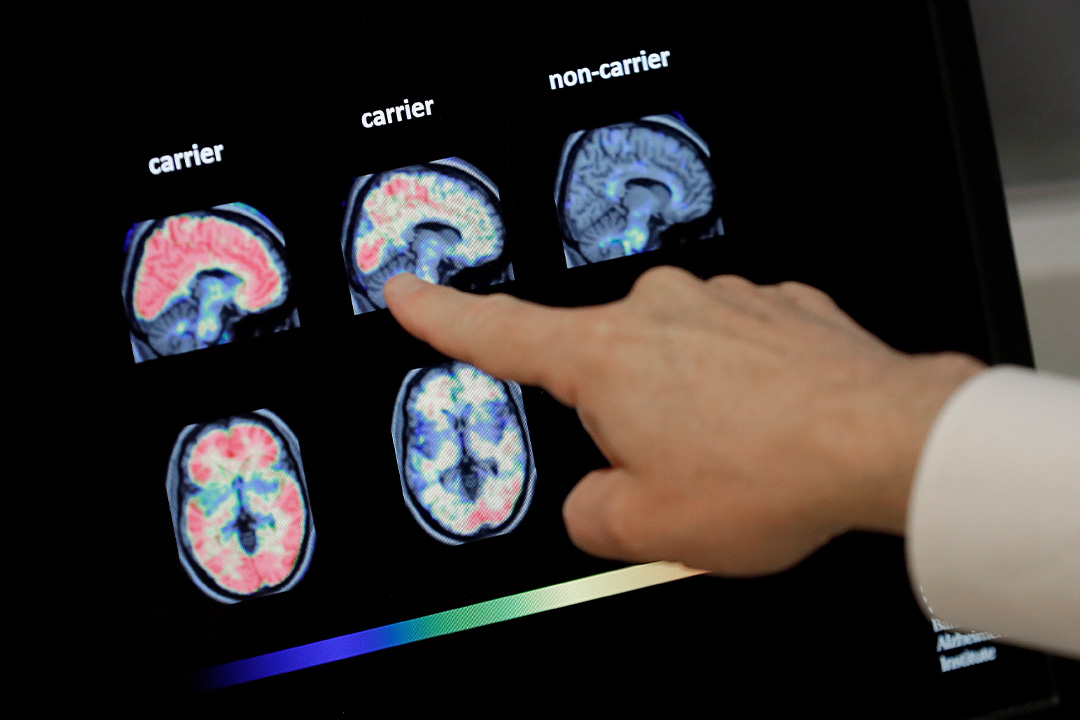 Brain ageing: do we have a choice?

One of the great fears for many of us as we age is the development of dementia. Prior to its onset, the well-described mild cognitive impairment typically occurs. Although not full-blown dementia, where the sufferer needs regular supervision and care, mild cognitive impairment is manifested by a lesser degree of forgetfulness and poor thinking but the person is still able to cope reasonably well with the activities of daily life.

Although there are many factors that are out of our control, such as genes, serious illnesses and a prior history of significant head trauma, there is a ubiquitous factor that’s more the norm than the exception that can be very effectively controlled.

Recent international research has shown that over the past few decades, the number of people over the age of 30 with high blood pressure has doubled around the globe.

A study from the Australian National University, Centre for Research on Ageing, Health and Well-being has suggested that the earlier blood pressure starts in a younger person, the greater risk for cognitive decline as they age.

To give an example, when comparing a person with a BP of 135/85 when they were younger, as opposed to those with 110/70, it appears by the time they reach middle-age their brain has aged by at least six months.

This international study coordinated by the ANU team looked at over 2,000 brain scans in 686 healthy individuals aged 44 to 76.

Over the 12-year study period, the BP was measured four times combining these measurements and the brain scan data to measure brain health.

I have said for many years that every time an adult attends a general practitioner, regardless of their reason for being there, they should have their BP checked. I also encourage my patients to purchase their own blood pressure monitor and check their pressure on at least one occasion every month or two.

An international study known as the SPRINT trial followed 9,000 patients with established high blood pressure for a three-year period targeting half to 140/90 and the other half to 120/80. The patients who could achieve consistent levels of around 120/80 compared with the 140/90 group had 30% less heart attack, stroke, sudden death and heart failure. The key, however, was the person checking their own BP sitting quietly in a room by themselves for five minutes before the measurement.

Although medications are highly effective, I stress the vital importance of nonpharmacologic management to my patients to be used in conjunction with pharmaceutical treatments.

1. Maintaining a waist circumference below 95 cm for a male and 80 cm for a female.

2. 3-5 hours of moderate exercise on a weekly basis.

3. Minimise intake of salt and sugar.

4. Minimise alcohol intake to 1-2 standard drinks on a daily basis at the very most.

5. Manage stress as best as possible in this very stressful world.

There are also some very good studies to support the use of the following natural supplements.:

2. Bergamot products that use the high potency BPF 99 polyphenol ingredient.

Sleep apnoea is also a major contributor to high blood pressure. If you are waking unrefreshed or sleeping poorly, it is important to seek the opinion of a sleep physician.