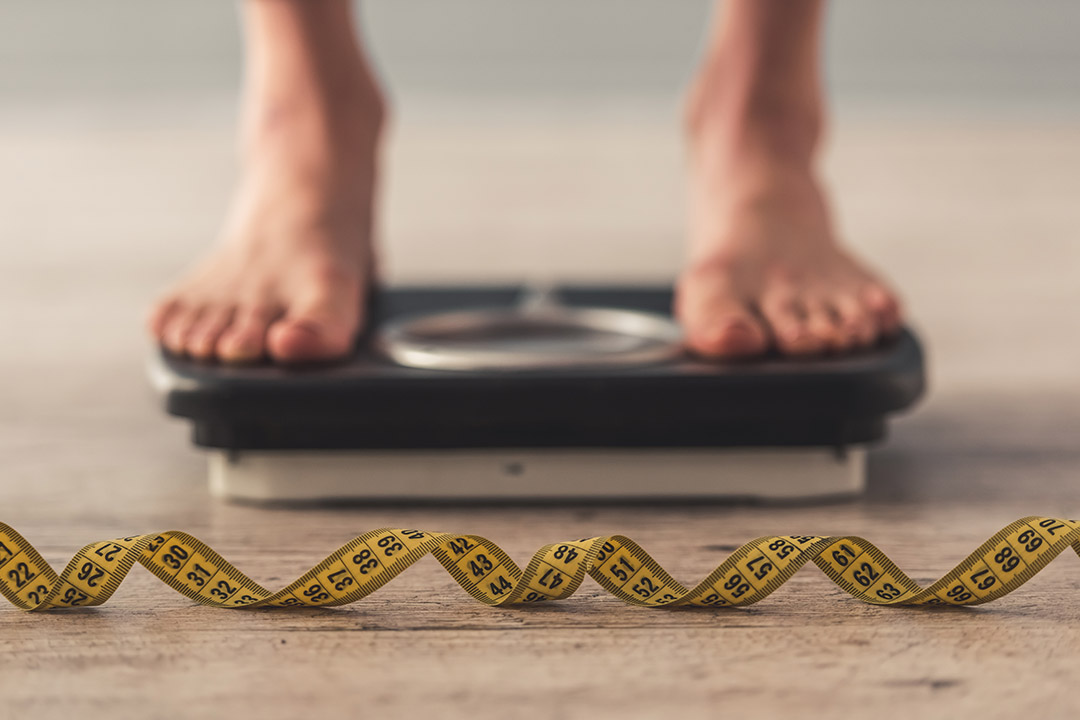 Are you too fat?

I was sitting in my local cafe and couldn't help but notice the number of people with varying degrees of obesity walking through the shopping centre. It is estimated that a third of the Australian population has a BMI over 30, excluding those with a large muscle mass, such as body builders and professional athletes.

A study published in 2015 in the American Journal of Public Health examined the probability of an obese person attaining normal body weight. This study reviewed close to 177,000 people over a nine year period, studying those with a BMI of 30-35-moderate obesity and also a BMI of 40-45-considered morbid obesity.

The data was somewhat more encouraging showing that with morbid obesity, 1 in 8 males and 1 in 7 females could lose 5% of their weight. Unfortunately, this is too little, typically, too late.

It appears that people in the morbidly obese range have an estimated loss of life of up to around 14 years and in some cases even 20 years.

There are really only 5 choices for the obese person:

In the USA, the most commonly performed procedure is the gastric bypass procedure. A recent study has shown a significant reduction in obesity related cancers in people undergoing this operation.

The message is very clear – if your body mass index (weight-kg/height-metres2) is above 30 you need to seriously start thinking about the long-term health consequences. Not only is the evidence clear that you will reduce your lifespan, you may be spending the last 20 years of your life battling with either cardiovascular disease, cancer or even Alzheimer's disease.

I say to all of my patients that life is not about making the big decision to be healthy but making 30 to 50 small decisions every day such as I won't eat that biscuit; I won't have that extra glass of wine; I'll take the stairs rather than use the escalators.

Although you will see no major change acutely from these small decisions, over time you will reap the enormous health benefits of losing weight & being much more healthy.