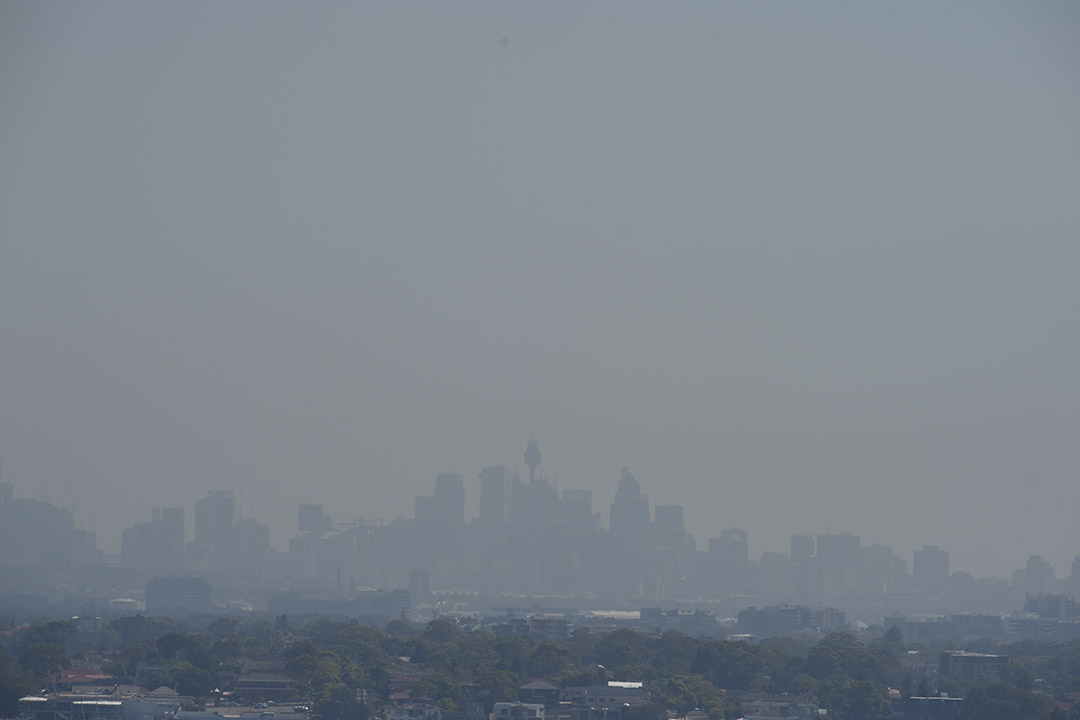 With the increasing calamity we are now seeing in India from record breaking daily COVID-19 cases, it is quite easy to lose sight of many ongoing health issues that continue to devastate the planet. Cardiovascular disease is still our biggest killer, leading to the deaths of around 17 million people on a yearly basis throughout the globe.

But, over the past decade there has been increasing evidence that air-pollution is the major factor in the deaths of 1 in 8 people around the world. This includes the ubiquitous outdoor air-pollution seen in all major cities to the indoor pollution of cigarette smoke & a variety of appliances used to cook food and to keep dwellings warm in the colder months. A new study published in the Journal “Environment International” from Spain has examined the effects of two major toxins and behavioural outcomes in early childhood. This study has coined the term “exposome”, which refers to the set of all environmental exposures, both chemical and non-chemical, during the prenatal and postnatal stages, on child behaviour.

I have been stating for a number of years that we should consider our life influences from prenatal to the grave. This includes how healthy our parents are prior to conception, our mother’s health during conception and then the way we live from childhood to adulthood.

Health is not purely looking at a few parameters in your bloodstream such as cholesterol and blood sugar level, along with BP but more looking at the entire way your life has been structured throughout the entire timeline of your existence.

During childhood, our mental health and well-being is being dictated as our brain development accelerates. Although, of course, there are some genes involved in the variety of behavioural problems experienced by children, the reality is that there are multiple factors  impacting on a child's early and long-term behaviour, especially their exposures to a variety of toxins during pregnancy and in early childhood.

The study published from Spain looked at data from the HELIX project which was a large European database of early life expose to a number of environmental & psycho-social factors.

Just under 1300 children between the ages of 6 to 11 were examined for their exposures to variety of toxins and then their behavioural issues were evaluated as they aged. There were multiple exposures during pregnancy and childhood looking at a variety of outdoor, indoor, chemical, lifestyle and also social issues that may affect behavioural factors.

It was also fascinating to realise that the increased residential traffic density exposure during pregnancy also led to a number of behavioural factors including aggression, risk-taking and ADHD.

It is also interesting to note that the exposures of these two factors i.e. cigarette smoking and traffic density were more predictive during pregnancy than they were after the child was born.

The study also showed the children between the ages of 6 to 12 who were exposed to healthy lifestyle habits such as a healthy Mediterranean style diet, regular high quality sleep and a strong family social environment had much fewer symptoms than children not in this environment.

Processed foods and caffeinated beverages were also associated with increased behavioural problems. Children exposed to extended family and friends were much less likely to exhibit signs of ADHD.

To be able to perform any service in modern society requires some sort of certificate or qualifications, apart from parenting. It is quite disturbing to understand that how we behave as young adults in the months before conception, during pregnancy and as our young infants grow may have a profound effect on, not only their general health, but also their behaviour as children and young adults.

Having a child is an enormous responsibility, not just when they are young but for the rest of their lives. As far as I'm concerned, it is the greatest responsibility we will ever have in our lives, so it is my advice that you do your best to try and get it right.

A breakthrough in the fight against cancer?
Have you got the “Kavorka”, the “je ne sais quoi”, the “WOW” factor? If not, why...
Making money on Marketplace
Is this a Covid-19 vaccine f-up?
What’s the second best drug on the planet?