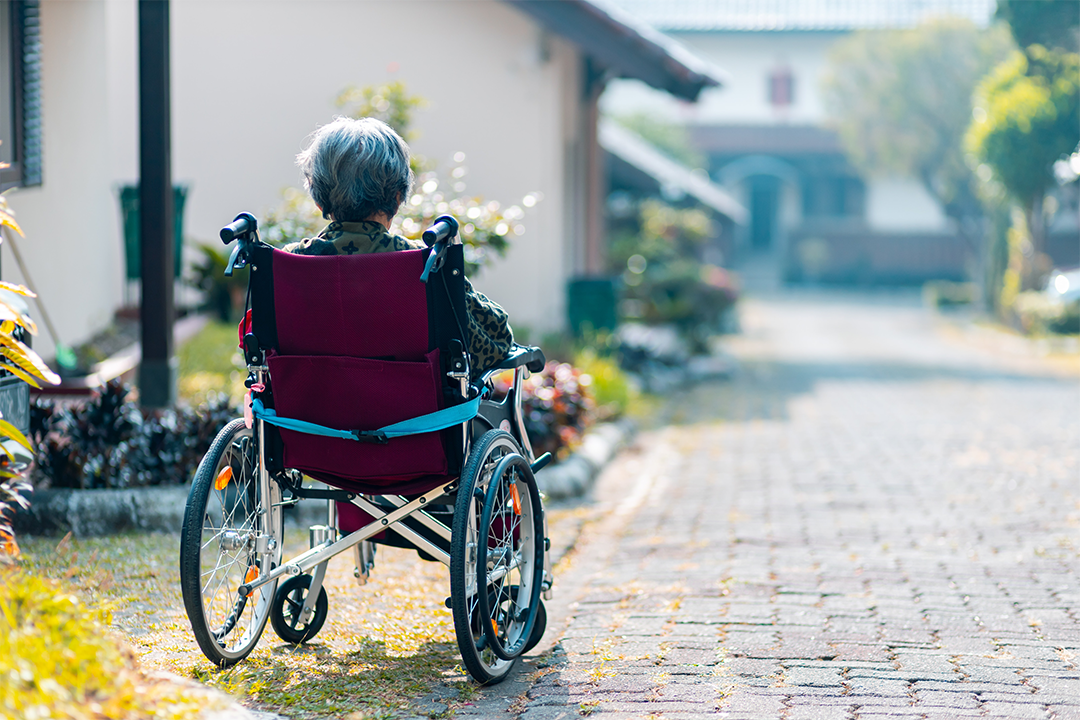 Alzheimer's disease – can it be prevented?

I have written numerous articles and spoken on a number of occasions about my opinion that most modern conditions are entirely preventable. Although I believe there is a strong genetic basis for all modern diseases, our environmental input can influence the way the genes are activated or inactivated.

Interestingly, the best way to prevent any condition, regardless of an underlying genetic predisposition is to start early. The earlier a disease is detected, the easier and more effective are the preventative strategies. Most people have the misconception that Alzheimer’s disease is purely a consequence of old age but in fact, there are many interactions and lifestyle behaviours that increase the risk.

It is my opinion that what actually causes Alzheimer's disease (the most common cause of dementia) is a defective microcirculation along with impaired function in the brain’s immune system, known as the glymphatic system.

Thus, in many ways, Alzheimer's disease has a strong vascular component. When you hear that someone has vascular dementia, this is typically due to multiple strokes or severe cerebrovascular disease that affects the larger circulation.

In Alzheimer’s disease, there is a downstream effect from the larger vessels to the brain (the carotid and vertebral arteries) into the micro circulation which becomes sluggish with poor flow, not clearing the accumulated waste products that occur from normal thoughts and emotions.

Just like the cleaners are sent into office buildings at night when the staff have left, the immune system in the brain does most of its clearing out of these accumulated waste products at night time while we are asleep. Thus, the importance of good quality sleep is one of the keys to preventing dementia.

If these accumulated waste products are not cleared, junk proteins build up in brain tissue, destroying the normal cells and eventually leading to dementia, which can be caused by Alzheimer’s, Large vessel causes i.e vascular dementia and a variety of other less common conditions. It is also important to mention toxins such as alcohol, smoking and recreational drugs as major factors that can lead to dementia. Finally, recurrent head injuries may lead to chronic traumatic encephalopathy.

A recent study published in the Journal of Science and Medicine in Sport from Monash University in Melbourne followed 1,244 people who were children in 1985 for 30 years. The study was known as the Australian Childhood determinants of Adult health study.

The study showed that the higher fitness levels and lower waist-hip ratios i.e. indicators of good metabolic health were linked to much higher processing speeds and attention span along with better global cognitive function.

Over the past few decades, there have been a number of studies linking vascular risk with preconception factors in both parents, such as smoking, poor diet, obesity and life stressors. The health of the mother during pregnancy also has a strong influence on the adult health of the unborn child.

When you consider this, it is important we all follow healthy lifestyle principles from very early on in our lives, not only to prevent diseases as we age but also to ensure we have the healthiest of offspring.

Being a healthy and responsible person carries with it enormous consequences both for ourselves and generations to come.