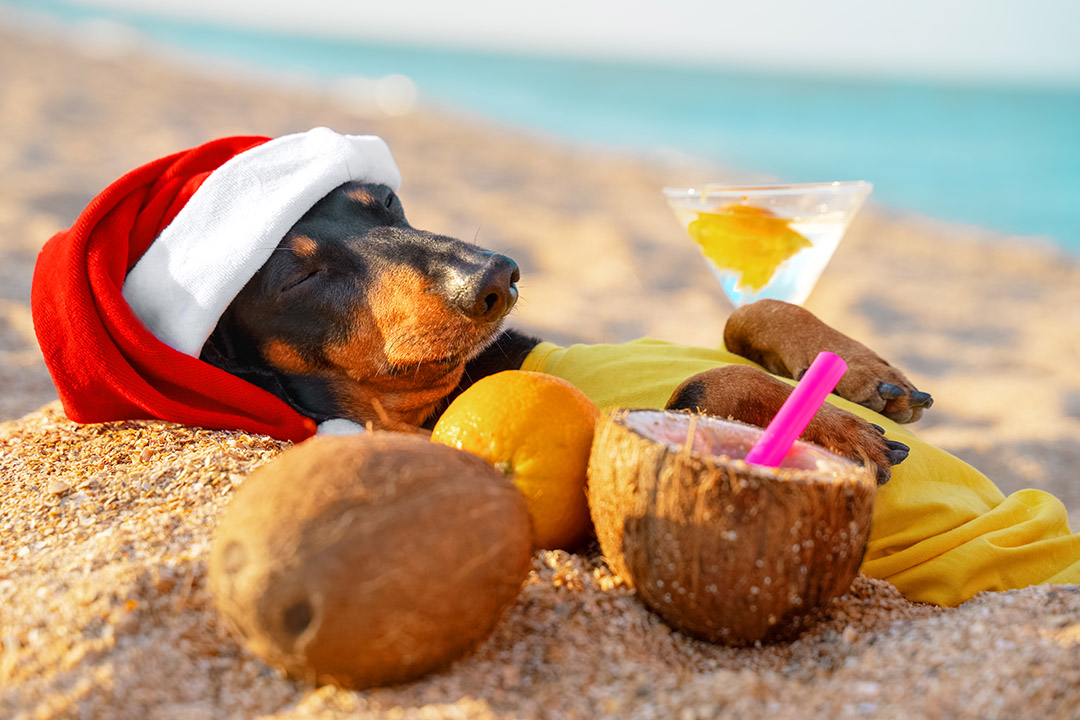 With the festive season fast approaching, most of us are looking forward to winding down and recovering from the very common burnout that occurs at this time of the year. Unfortunately, the festive season is typically a time for excessive partying, overeating, often the over consumption of alcohol and quite disturbingly the continual use of illegal drugs for some.

Rather than feeling rested and rejuvenated for the return to work in the New Year, many people have gained a few kilos and feel even more burnt out from the effects of all the above.

The background side-effects of the chronic hangover many people feel around this time include throbbing headaches, a dry mouth and even persistent nausea. The reasons for these symptoms are multiple and include the following

Interestingly, for the more moderate drinkers who will keep the wine for a few days, after the wind is opened and exposed to the air, the longer time increases the concentration of congeners. I’m not suggesting this as an excuse to ensure that every time you open a bottle of wine you finish it in one-hit but I am suggesting that you obtain the suction devices to take as much air out of the partly consumed bottle as possible and also leave the wine in the fridge, which will reduce the concentration of congeners. It appears that the colourless liquors such as vodka and gin have much less congeners and appear to cause less hangover. But, the clear point is that the more you drink, regardless of the drink, the greater your risk for a hangover and on a chronic basis, significant health issues.

For those people who do overindulge, especially at this time of year, there is an evidence-based hangover treatment known as rapid recovery. Rapid recovery contains all natural products and has been shown in a placebo-controlled trial to reduce the intensity and length of hangover symptoms. It contains L-cysteine, ascorbic acid acid along with B1 and B6 which help regenerate glutathione within the liver and prevent the accumulation of acetaldehyde. It has been developed by a Professor of pharmacology and fellow cardiologist, Prof Laurie Howes from Queensland. It can be obtained from a variety of pharmacies including Chemist Warehouse.

Interestingly, a recent survey from the UK published in the “British Medical Journal Open” looked at information from the Global Drug Survey from 30,000 respondents aged 18 to 34 from 21 countries. They looked at the different emotions generated by the variety of alcohol that people consume. Generally, it appears that spirits tend to generate more negative moods and violence whereas wine and beer appear to have a more positive response.

Around 50% of respondents surveyed suggested that red wine and beer allow them to relax and wind down whereas only 20% of spirit drinkers stated that this type of alcohol consumption relieved tension. 30% of the respondents said that they felt more aggressive after consuming spirits whereas only 2.5% of red wine drinkers said the same.

50% of spirit drinkers suggested that consuming this form of alcohol boosted confidence and energy and a further 42% said that spirits make them feel sexier.

There also appeared to be some effect on age with those surveyed between 18 to 24 suggesting that any alcohol boosted confidence and improved their energy and also made them feel more attractive. Interestingly, heavier drinkers did state that alcohol gave them more energy but also made them more aggressive and tearful, regardless of whether they drank at home, alone or with friends.

It is hard to conceive that the different types of alcohol would lead to these variety of emotions but rather the reasons and the settings for this form of consumption would be a much more likely explanation.

For example, the alcohol of choice at a hotel or pub is, of course, beer where people go to socialise and wind down typically after a busy day at work. I would suggest it is the socialising and winding down and not the beer that is specifically doing the job here. With the example of red wine, this is typically consumed with a meal with the family or friends and again I believe it is the setting, not specifically the red wine, that is leading to the winding down and relaxation in this situation.

People who consume spirits tend to do so away from food and often on empty stomach. As spirits have such a high concentration of alcohol, the propensity to get more drunk quicker can lead to aggression, violence and a false sense of confidence. This would also probably include a false sense of being sexy.

Regardless, the regular consumption of alcohol is more the norm then the exception in our society and if used responsibly and in lower doses can be a very pleasant adjunct to any social setting. I can think of no situation where a drunk person benefits themselves or anyone with whom they are interacting and regardless of the particular nuances of the type of alcohol consumed, the clear message of moderation is definitely the most important catch cry for alcohol consumption.

Bring on 2021
Coronavirus vaccines – are we there yet?
And the beat goes on…
Bevan Slattery from NextDC gave me a lesson on exceptional people
Be still my beating heart