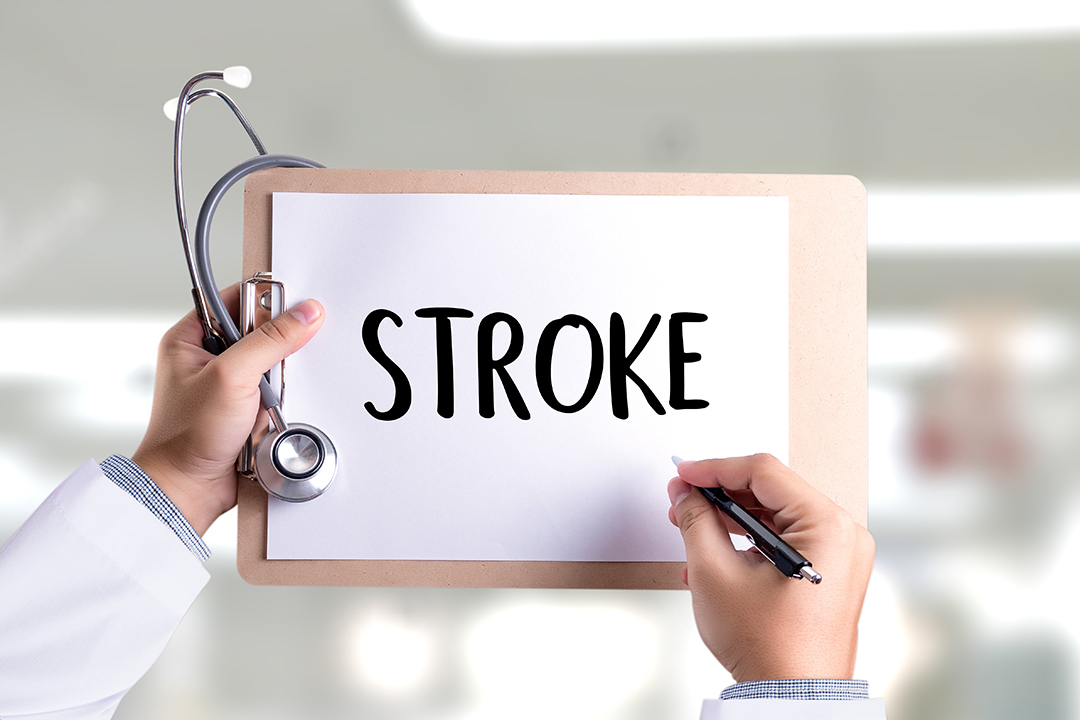 A stroke of bad luck

A good friend of mine recently contacted me to let me know that his sister had suffered a stroke in the UK. Stroke is a very common cause of death and disability in our modern world but it’s important to realise that not all strokes are created equal.

In the past, I have commented on advertised services that claim to screen for stroke risk by scanning the major arteries supplying blood to the brain known as the carotid arteries.

Let me make the point that the two major risk factors for stroke are hypertension and atrial fibrillation. The presence of significant hypertension (which is typically long-standing, poorly controlled high blood pressure) or atrial fibrillation will immediately alert a doctor that the sufferer has a higher risk for stroke, requiring further investigation and management.

These two major factors aside, there are five categories of stroke that need to be considered as the underlying factors that need investigation and management.

This is typically a different type stroke with a very dramatic presentation but in many cases almost complete recovery or the person being left with minimal disability. The real cause here is a bout of poorly control blood pressure. The management is, of course, better control of the blood pressure.

Although there are many causes of cerebral embolism, the major factor is atrial fibrillation. Atrial fibrillation is where the top chambers of the hearts develop a chaotic rhythm where these chambers quiver without effective contraction. Because there is then sluggish flow within these chambers, small clots can form, which may then break away and travel up to the brain, potentially causing a stroke. It has been estimated that around a third of strokes are related to atrial fibrillation, which is not always present at the time of the stroke.

The commonest cause of this condition is a Patent Foramen Ovale. In utero, this communication between the right and left atrium in the heart is open because we derive our blood supply and oxygen from the umbilical vessels. When we take our first breath, the pressure on the left side of heart increases typically closing the flap but in around 30% of cases a small communication is left. If a clot forms on the venous side of our circulation with situations such as prolonged immobilisation, it may break away and travels up towards the lungs. If it is going through the right atrium at the wrong time and for some reason the pressure increases on the right side of the heart such as seen with straining, coughing or sneezing, the small clot can be forced across this patent flap and again can travel up to the brain where it may cause a stroke.

5. The final relatively common cause of stroke is a disorder of blood clotting. Any condition that makes the blood thicker may precipitate the formation of a clot and thus a subsequent stroke, if this occurs in the cerebral circulation. There are eight relatively common genetic causes of excessive blood thickness, the commonest cause being a condition known as Factor Five Leiden but there are also acquired causes that typically occur as one ages. This is especially so over the age 50 and is commonly associated with medical therapy such as hormone replacement therapy, chronic inflammatory conditions and even cancer. There are a number of other rarer causes of stroke which are outside the scope of this article but clearly having a screen in a pharmacy or the local bowling club, where many of these scans are being offered, is not by any means an adequate assessment and in some cases may cause excessive worrying about something that is purely a normal aspect of ageing ( such as minor carotid atherosclerosis) but in other cases may falsely reassure someone that they are not a stroke risk and therefore the person involved does not seek proper medical attention. As always, these matters should be managed by a competent physician.