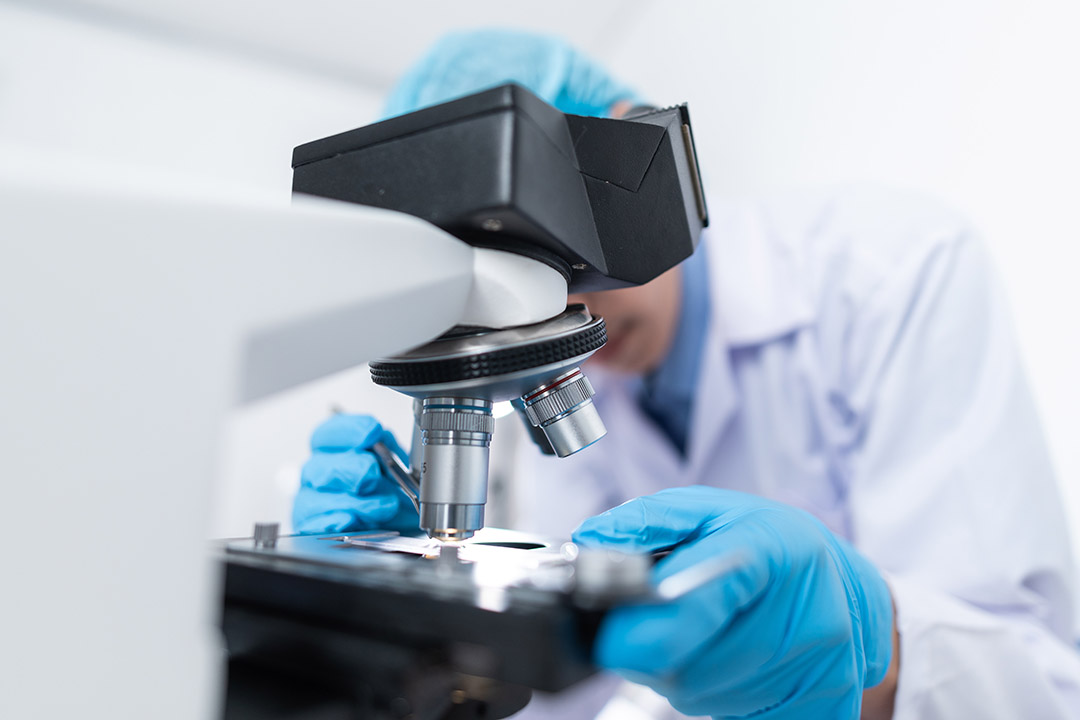 A breakthrough in the fight against cancer?

Tragically, the word breakthrough is thrown around far too loosely when many aspects of the media describe medical news items. When this so-called breakthrough is analysed, it is often preliminary work done in laboratory animals such as a mouse and it may be anywhere between 10 to 20 years before this treatment is available in humans, if at all. I decided long ago that in my next life, I’m not coming back as a mouse.

But this work from the University of Massachusetts’ Amherst Institute for Applied Sciences has developed a nanoparticle that in my opinion appears to be a significant breakthrough for the management of cancer.

Two very powerful treatments already available are the biologics which are a variety of large proteins, typically monoclonal antibodies, but often related chemicals, which affect malfunctioning proteins within the cell.

The second breakthrough therapy is known as Antibody-drug conjugates which allow a chemotherapy drug to target specific cancer cells without affecting normal cells. This is almost like a trojan horse.

Although both therapies alone are highly affective for the treatment of a variety cancers, there are disadvantages when used by themselves. These researchers from Massachusetts have combined the two treatments in a brand new therapy known as protein-antibody conjugates (PACs) which will allow the delivery of targeted biologics and Antibody-drug conjugates specifically into cancer cells at much higher doses and are much safer and more effective for the person suffering from one of these cancers.

The researchers used a nanoparticle which is studied with antibodies that are capable of locating individual cancer cells but leave the healthy cells alone. Nanotherapy allows much bigger doses of this combination treatment to be delivered to the offending cells. The cancer cells are destroyed, leaving the healthy cells untouched.

This allows for individualised treatments for a variety of cancer types and have a much greater potential for a cancer cure with minimal side-effects. When I started medicine in the 1970s, cancer was a death sentence for many people. Over the past two decades, medical science has moved so much closer to a cure and rather than the old shotgun approach of surgery, chemotherapy and radiotherapy, we are seeing this very exciting combination therapy-PACs, which I truly believe is a major breakthrough.