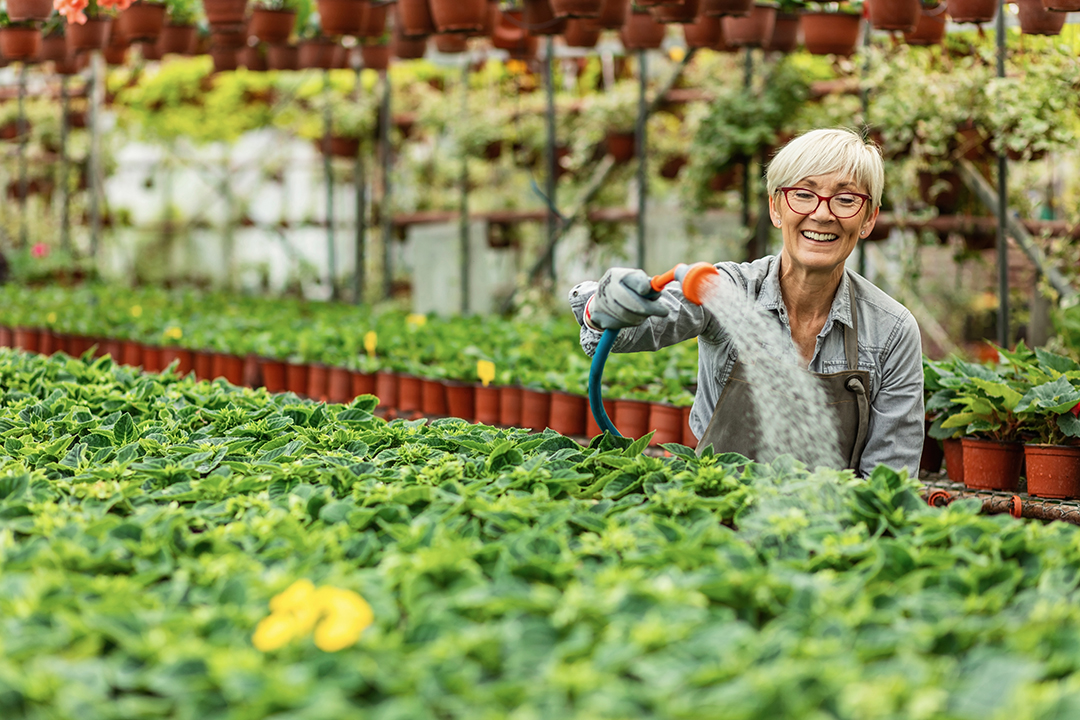 5 ways to stay sharp as you age

There are 5 key areas that have been studied demonstrating maintenance of excellent cognition as we age. For people wanting to maintain their brain sharpness as they reached the Magic milestone of 70 years old, here are my 5 TIPS.

There are numerous studies that demonstrate very clearly that maintaining your employment as you age, or at least maintaining an interest in your previous profession, is a key factor in, as Hercule Poirot would say,” maintaining the little grey cells”.

When I was a trainee registrar in medicine (far too many years ago for me to admit), one of my consultant physicians was a great teacher in many aspects of our profession. He is now in his 80s but wants to maintain his registration. He attends my practice once a week at least and sits in on the consultations with me as part of the registration process. He is a sharp as he was back when he was my teacher and I am delighted and honoured that I can give something back to him.

2. Be open to change

As we age, we tend to have very set routines where we do the same thing, most days of the week, often with the same people. Vary your routines, travel widely and purposefully do different things.

In my opinion one of the greatest minds of the last century was Edward de Bono, the creator of lateral thinking. De Bono made the superb analogy regarding thinking, suggesting that if you run a hose for a fixed position down a hill, this will only water a very narrow portion of the hill. For the hill to flourish and grow lush vegetation, the entire hill needs to be watered. In the same way, this is how we should think and behave. A new study from The Journals of Gerontology: Psychological Sciences and Social Sciences, discusses the importance of variety.

We have known for a long time that physical and cognitive activity correlates strongly with improved cognitive performance. Inversely, individuals who spend long periods of time performing passive activities, such as watching television as the best example, experience much steeper cognitive decline.

This study involved 732 people aged between 34-82 and surveyed their activity every day for eight days, reviewing how much they participated in seven common activities. These included spending time with children, paid work, leisure activities, chores, formal volunteering, physical activity and interestingly, giving informal help to people who don’t live with them. The questionnaire was repeated 10 years later and a test of cognitive function was administered via the telephone. These tests reviewed verbal fluency, working and verbal memory, processing speed and attention.

The bottom line from the study was the people who had the greatest variety of activities had the best scores for cognition.

It has been known for a long time that people who are bilingual, people who continue to play a musical instrument beyond the age of 50, people who use brain training apps, regularly perform crosswords and Sudoku have greater cognitive function.

4. Hang around with optimistic people.

A recent study published in the Journal of Personality from Michigan State University showed that having an optimistic partner improves long-term physical and mental health but also protects against cognitive decline.

Many studies over the years have confirmed that negative people who always see the glass half empty have greater decline in their cognitive function. There is no point growing old gracefully if you cannot remember why you are there in the first place. See every day as a self-improvement programme. Following these 5 principles will not only improve how you live but also how you think and feel about how you live.