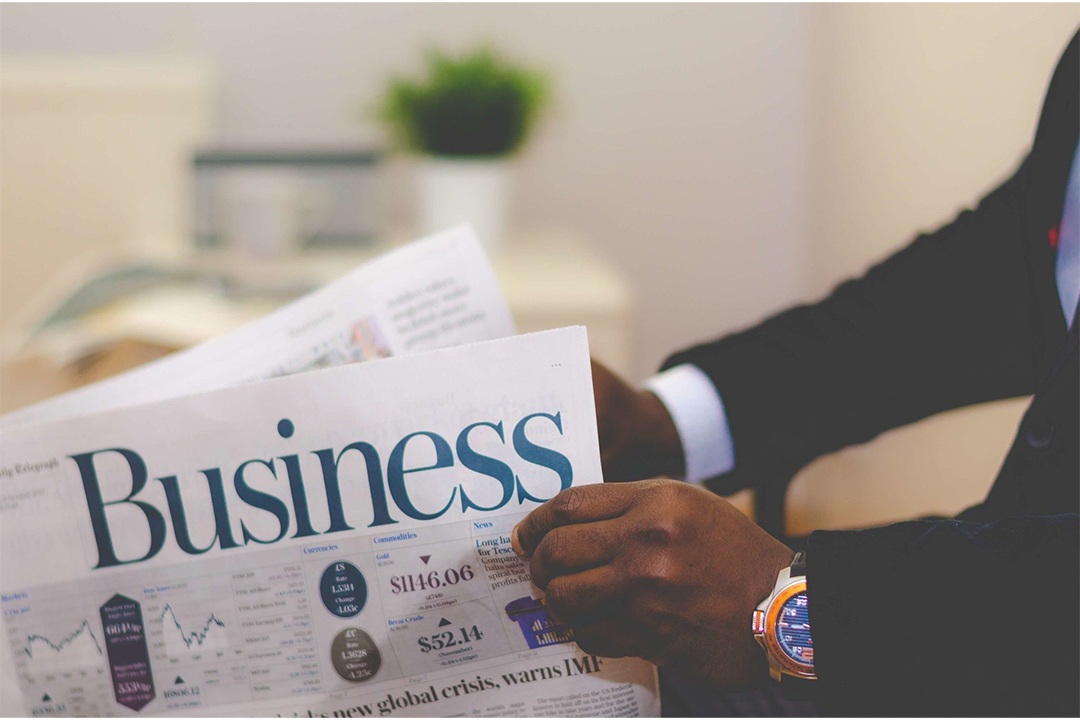 What’s currently happening around the globe? 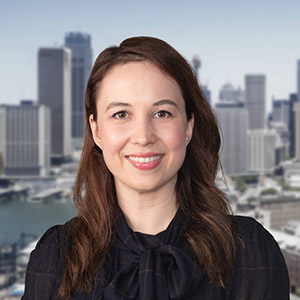 In the US, the October NFIB small business confidence index should increase slightly, although it is still below its 2019 levels. In contrast, the PMI’s which are a good guide to large business conditions are at near record highs which shows the difference between the recovery in large versus small businesses in the post-COVID recovery.

Price data to be released includes October producer and consumer prices. The consumer price index should show further solid rises in price growth (with core inflation tracking at 4.3% per annum). November consumer sentiment (according to University of Michigan) is expected to remain relatively unchanged on the prior month, which is still well below its pre-COVID levels.

In Europe, there are limited data releases, including the ZEW survey of financial market analysts for November and September industrial production which is expected to retract in September, although annual growth will still look strong (at over 4% per annum).

In Australia, the October NAB business survey is released, which gives an update on business confidence and conditions and should show an improvement in conditions, which have lagged the recovery in confidence. Westpac/Melbourne Institute consumer confidence for November is likely to rise, from the re‑opening and easing of restrictions in NSW and Vic after lockdowns. The October labour force data survey should show a bounce-back in jobs, by about 80,000.

The big rise in jobs is due to the re-opening of NSW after lockdown, and with the timing of the jobs survey, it should capture one week of the NSW re-opening. The Vic re-opening occurred in late October so will be captured next month. We expect the participation rate to rise to 65% and the unemployment rate to rise slightly to 4.7% (from 4.5% in September) which is still lower than pre-pandemic.

Shares remain vulnerable to short-term volatility with possible triggers being coronavirus, global supply constraints and the inflation scare, less dovish central banks, US fiscal plans and the slowing Chinese economy. But we are now coming into a stronger period seasonally for shares and the combination of improving global growth and earnings, vaccines allowing a more sustained reopening and still-low interest rates augurs well for shares over the next 12 months.

Expect the rising trend in longer-term bond yields to continue as it becomes clear the global recovery is continuing resulting in capital losses and poor returns from bonds over the next 12 months.

Australian home prices look likely to rise by about 21% this year before slowing to about 5% next year, being boosted by ultra-low mortgage rates, economic recovery and FOMO, but expect a further slowing in the pace of gains as poor affordability impacts, home buyer incentives are cut back, listings return to more normal levels, fixed mortgage rates rise further, and macro prudential tightening slows lending.

Although the AUD could pull back further in response to the latest threats to the outlook and weak iron ore prices, a rising trend is likely over the next 12 months helped by strong commodity prices and a cyclical decline in the US dollar, probably taking the AUD up to about $US0.80.