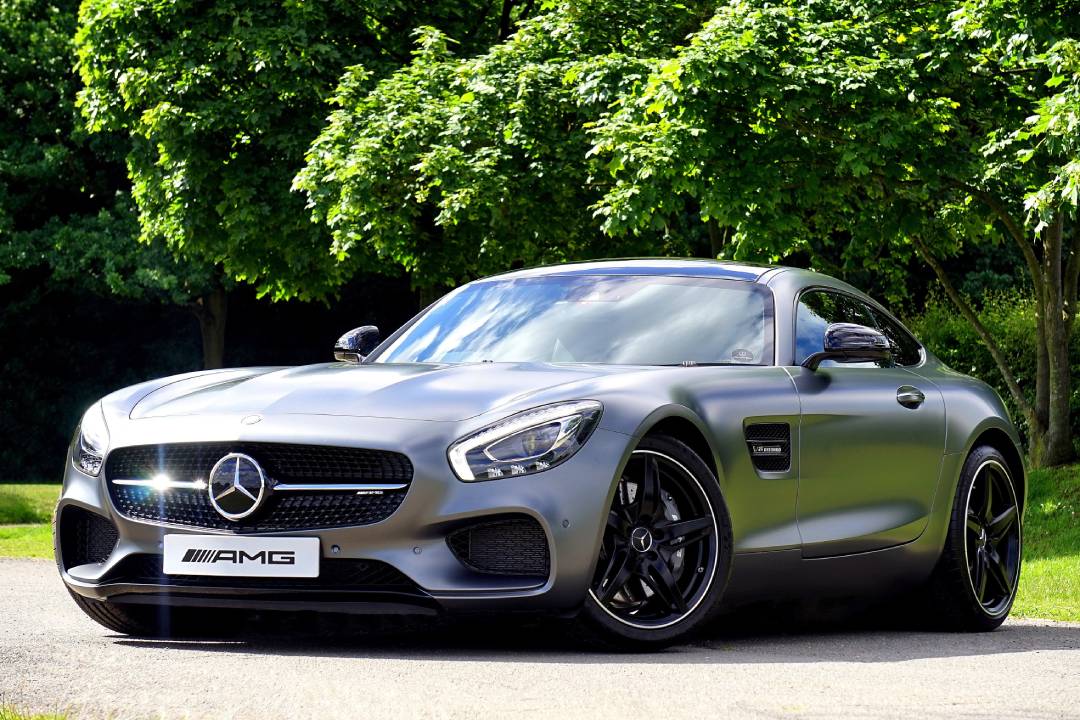 Cars and Tax: The luxury car tax myth and the little-known penalty that applies when claiming your car as a tax deduction. 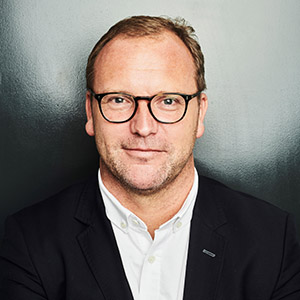 When luxury car tax (LCT) was introduced, it mostly served to assist the local car manufacturers and their ability to compete with imported vehicles. This had the obvious benefit of creating and retaining jobs for Australians as well as strengthening ancillary industries such as parts for locally made vehicles.

But despite the fact that Toyota, Ford and Holden no longer manufacture vehicles in Australia, ceasing in 2016 and 2017 respectively, the government has not removed luxury car tax which seems incredibly unfair, if not inefficient. For the 2021/22 financial year, the LCT applies to vehicles over $69,152 and taxed at a rate of 33% of the amount over the LCT threshold.

Another tax consequence regarding cars, which has been in application since 1986 but is widely unknown, is the Depreciation Cost Limit (DCL) which applies to vehicles purchased and claimed for business purposes. The DCL works by capping the amount of GST and depreciation that businesses can claim as a deduction. For the 2021/22 financial year, the most GST claimable on a car is $5,521 and the DCL for 21/22 is $60,733. This means that if you spent say $100,000 on a Toyota Landcruiser the most you can claim for as a deduction is $60,733 and the most GST is $5,521 (despite paying about $9,000 of GST in the cost of the car).

Again, it seems unfair and inefficient to retain a tax that acts to protect an industry that no longer exists and as for the DCL, this was originally introduced to limit the “rich & famous” from gaining a tax advantage from purchasing expensive vehicles, however, with many family cars exceeding these limits, it is now unfairly punishing ordinary Australians.

Usually, once a tax is removed it is replaced immediately with another to fill the hole. However, I disagree with the need for this in this instance as there is already a tax in place that seems under-administrated, being Fringe Benefits Tax (FBT). Without doing any modelling to support this, if the LCT and DCL were removed or limits significantly increased, and this lead to an increase in cars being purchased by businesses (or even as sales remained at similar levels), the government could recoup the tax removed by implementing more rigid FBT compliance. Other arguments for this would be to attract more fuel-efficient cars and better safety features that come with more expensive vehicles being on our roads.

A review into this tax is required and it needs to happen soon, it is just another example of the inefficiencies that exist in Australia’s tax system, at no fault of the ATO, they do a brilliant job administering what is presented to them, it’s the government that needs to make some big long term calls on the future of our tax system.

Australia’s new Government – what does it mean for investors?
Stocks to dive today but curb your de-enthusiasm!
5 ‘super’ actions to take before the end of the financial year
Do you have the courage to invest in stocks now?
Buy, sell or hold – how are investors responding to the sell-off?