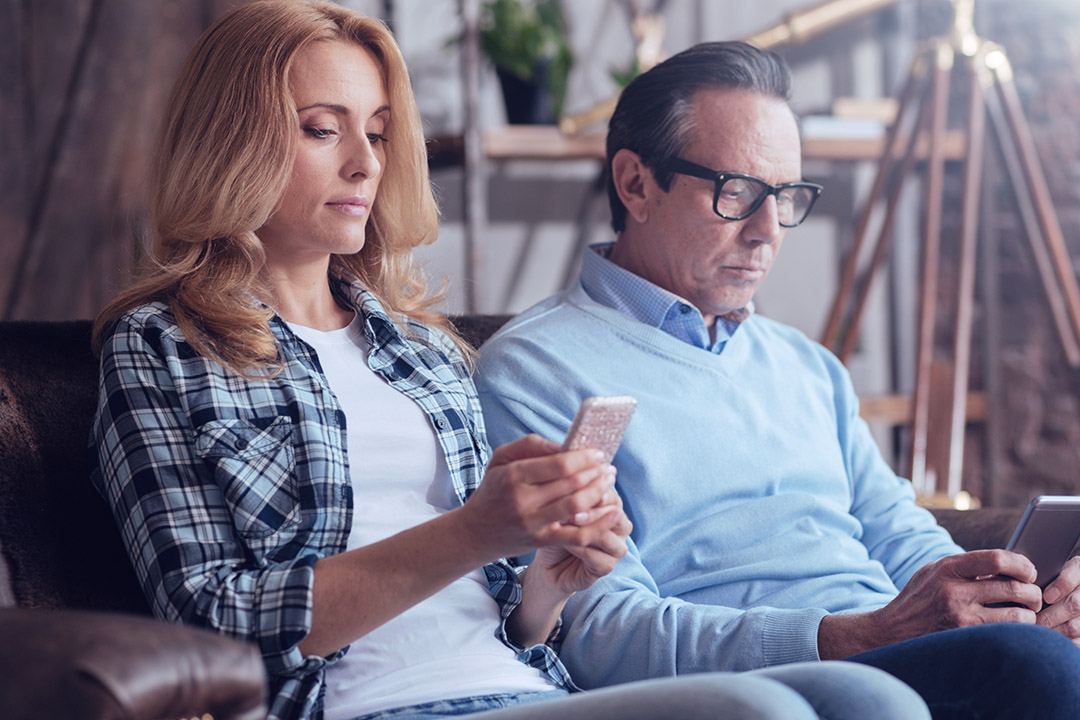 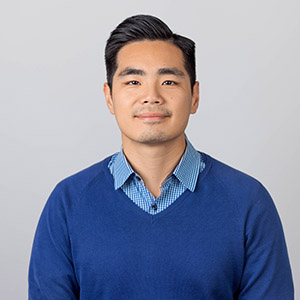 We believe that generational analysis isn’t a passing fad or a generalisation of a cohort of people, but an embedding of one’s psyche and worldview when people of various ages are living through the same political, technological or social shifts.

Having grown up with a healthy dose of MTV and heroes of the counter-culture of authority (Bon Jovi, Freddy Mercury and Angus Young to name a few), the ‘slackers’ have now emerged as leaders and managers to many organisations globally.

The oldest of Generation X have had more than three decades in the workplace. In this time, they have worked to establish their careers, and as the Baby Boomers move into retirement many are stepping into C suite or Executive roles. The average age of people working as CEOs in Australia is 50 years.

As John Mayer the musician (and Gen Xer – born 1977) said, ‘One day our generation will rule the population’ and Australia now has a Gen X Prime Minister in The Hon Scott Morrison.

Gen X were the first to make dual income earners the norm, reinventing the concept of the working family. Currently, three quarters of mothers with children aged between six and 14 years are employed in the workforce at some capacity.

As a result, this generation are the most time-deprived, but in the wealthiest stage of their lives. Generation X will be caught in the middle of the family dynamic where they make choices to assist their parents as well as their children, whilst navigating the senior years of their careers.

As we look to the future, Generation X is poised to become ‘downagers’ – where age is just a number and they feel and act far younger than their age would expect. Having lived their formative years in the 20th Century and most of their adult years in the 21st, this generation is a unique hybrid of traditional, structural, and analogue approaches combined with the adaptive, collaborative and digital thinking of today.

Their experience as early adopters to technology in their formative years will resurface, armed with the spending power to match. Many will opt for a combination of luxury and innovation to ‘keep up with the Joneses’ but also fit with their busy lifestyles. Generation X will easily utilise services or products that will save them time and money so they can experience their own retirement painlessly.

How could a local design firm be worth more than Telstra?
Who should receive statin therapy?
Why don’t we cheer our great companies like Macquarie?
How important is protecting your businesses’ intellectual property?
The profound effects of COVID-19 on mental health