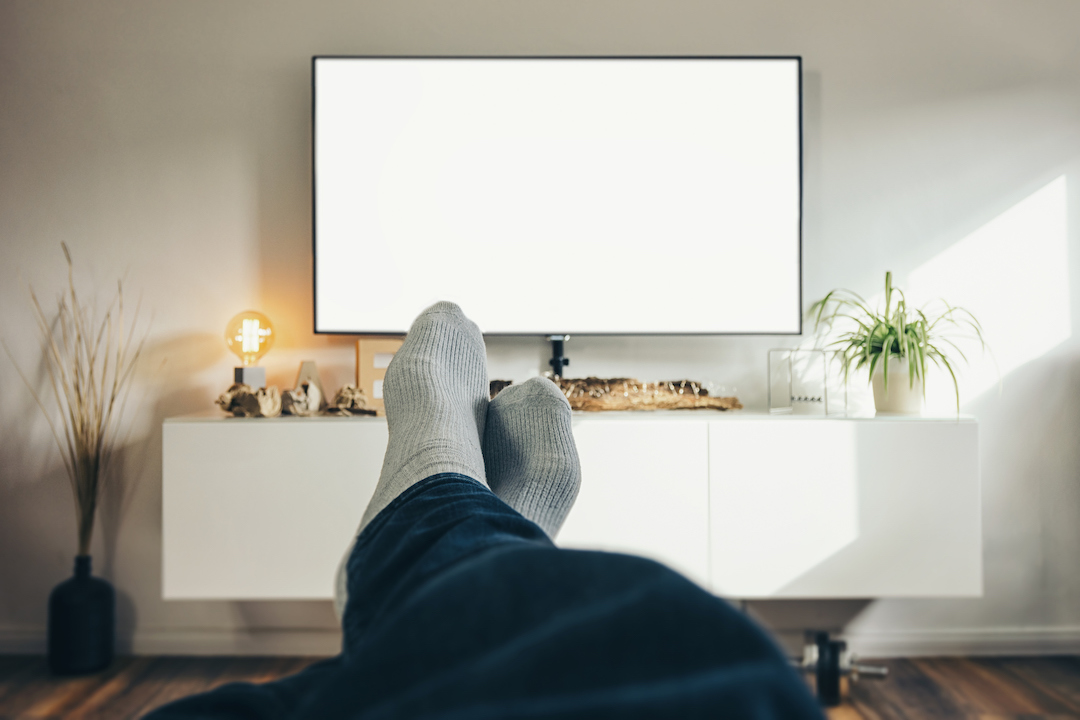 With a long weekend coming up, there’s time to watch the odd flick or two and put your feet up and relax. Here’s what the team here at Switzer like:

Created in 2018, Yellowstone is a US drama series starring Oscar and Emmy winner Kevin Costner, who plays the role of John Dutton, patriarch of a powerful and complicated sixth generation family of ranchers. Dutton operates in a world of corrupt politicians and powerful oil magnates, lumber giants and land grabbing billionaire developers. Is this reality TV? If you’re into cowboy flicks, gunslingers and power plays, this 3-part series is a compelling view. Scenery of Montana is beautiful but there are a lot of gun toting idiots roaming freely.

MOVIE: I AM WOMAN

The death of the incredible Helen Reddy should encourage Australians to check out the I Am Woman movie on Stan. You’ll be surprised how many big hits she had. In an interview on the ABC, at the height of her career in the 1970s, Ms Reddy was asked what advice she’d give someone who aspired to achieve like her. She said “Get out of Australia” and ignore those who say you will never make it!

QUOTE OF THE WEEK

During the recent Trump/Biden debate, when Trump was interrupting him, Biden said: "Will you shut up, man? This is so unpresidential."

Wallace (debate moderator) to Trump: "I think the country would be better served if we allowed both people to speak with fewer interruptions. I'm appealing to you, sir, to do that."

Trump, referring to Biden, responded: "And him, too."

PHOTO OF THE WEEK