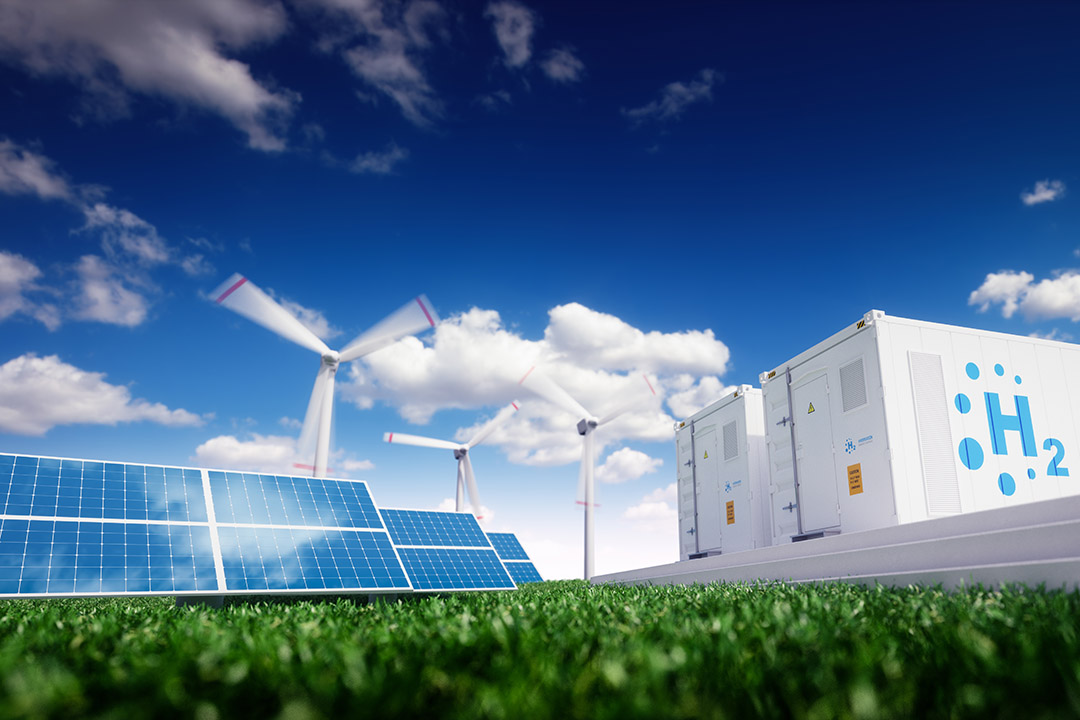 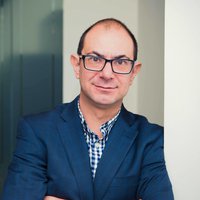 Formally Scandivanadium (ASX: SVD), PRL has entered into a conditional agreement to acquire a company that holds seven licence applications in the Gascoyne region of WA that are suitable for developing a renewable green hydrogen project.

World on cusp of hydrogen revolution

There is a global push away from using fossil-fuel based hydrogen as an ingredient for industrial process to green hydrogen.

Green hydrogen, generated from wind and solar, could fast track the fight against climate change.

According to Bank of America, the hydrogen marketplace could reach $11 trillion by 2050, possessing the ability to supply our vast energy needs, fuel our cars, heat our homes, and also help to fight climate change.

On the back of climate commitments in Europe and Asia, nearly half of the globe has already embraced net zero policies; further, early statements from the new US Administration appear encouraging.

For climate experts, green hydrogen is indispensable to climate neutrality; featuring in all eight of the European Commission’s net zero scenarios for 2050.

Australia’s potential zero carbon hydrogen exports could reach $2.2 billion by 2030 and $5.7 billion by 2040. It should perhaps go without saying that companies targeting this trend early in their gestation, should be the ones to benefit long term.

The result would create a clean zero carbon Gas or Liquid Hydrogen Fuel that according to Andrew Twiggy Forrest “could power the world for all of mankind’s existence”.

According to Forrest, by 2050 green (renewable) hydrogen could be the most important green energy source in the world. “The green hydrogen market could generate revenues, at the very least, of $US12 trillion by 2050 — bigger than any industry we have now,” Forrest says.

Province is at the very beginning of its journey. Just like any resources project, it is all about scale, and a large project could generate extremely high economic returns on the back of minimal operating costs.

What are PRL’s fundamentals?

Province Resources sums up the imminent opportunities in the below infographic.

Along with this, PRLs fundamentals are:

The Gascoyne region in Western Australia has world class solar and wind resources and, significantly, those resources are perfectly complementary, with a high incidence of sun during the daytime and high wind speeds in the morning, evening and night. This enables competitively priced predictable and firm renewable electricity output, 365 days a year.

PRL is looking to become an Australian leader in green hydrogen production, through its Zero Carbon Hydrogen ProjectTM.

What are the project plans?

PRL is an early stage play. However there is a real opportunity for it to take the reins in providing an all-Australian green hydrogen solution.