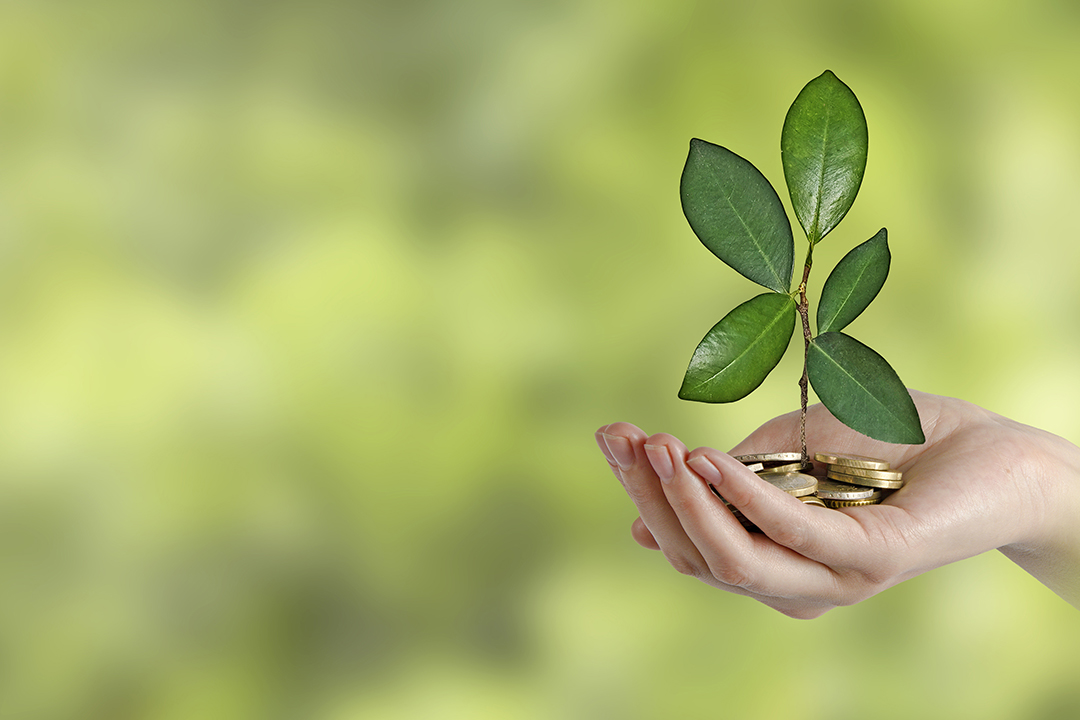 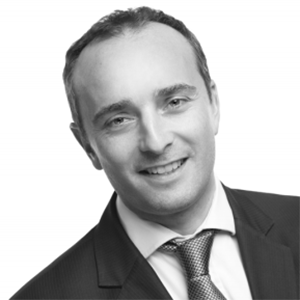 These days it’s hard to avoid opening a newspaper or listening to the news without some reference to climate change. Increasingly, investors are looking for a more environmentally-friendly way to invest their money — a trend we’ve seen well before our recent devastating bushfires.

When investors look at their investments from a climate change perspective, they typically focus on two factors:

2. Carbon reserves (i.e. fossil fuel assets still in the ground and yet to be extracted). Carbon reserves are fossil fuel assets held by an even more select group of companies and these 'assets' are held on their balance sheets. For some time now, there has been a concern by investors that such assets would become 'stranded' i.e. they will never be able to be mined, as countries  strive to meet their obligations under the 2015 'Paris Agreement' to limit global temperature increases to below 2°C.

Most 'low carbon' strategies in share markets will typically take underweight positions to the three most carbon intensive sectors: energy, materials, and utilities. These three sectors make up around 25%  of the Australian  share market, double that of a global share market index, such as the MSCI World ex Australia. This is driven by index heavyweights  BHP and Rio  Tinto, which results in a much higher weight to materials in our domestic market.

Consequently, the 'carbon footprint' measure of the Australian share market is around 40% higher than the MSCI World ex Australia.

The Russell Investments Australian Responsible Investment ETF (RARI) is listed on the ASX. RARI was the first ESG ETF listed in Australia and the starting point for the portfolio construction process is a stock exclusion approach that is overseen by a Responsible Investment Committee ("RI Committee"). The RI Committee implements a broad set of widely accepted exclusions for responsible investment - removing stocks with material interests in alcohol, gambling, controversial weapons and fossil fuels. Fossil fuel related exclusions result in the biggest impact - not surprising given the make-up of the Australian share market.

Last year, the RI Committee updated the fossil fuels exclusion to remove all stocks that hold carbon reserves. This was the most significant change to the exclusion process since the launch of RARI in 2015 - and reflected a growing concern by investors, and the RI Committee, around fossil fuel intensive companies. RARI was already underweight high-carbon emitting stocks, but the rules that governed the index construction meant that the ETF still had a material absolute exposure to the energy sector. By adding a carbon reserves exclusion,  RARl's exposure to the Energy sector dropped significantly. Since then, WorleyParsons, a company that provides professional services to the mining sector, is the only stock held in the energy sector. This has proved to be a well-timed move by the RI Committee as energy stocks have underperformed significantly since the exclusion was implemented:

There are not many companies that focus purely on renewable energy (particularly in Australia) but RARI has an overweight position in one - utility lnfigen Energy.

Many other companies however have been proactive in changing their business model with a goal to reduce climate impact. Rio Tinto sold off its coal assets some time ago and, like BHP, has been engaging with investors to set targets to lower their carbon footprint and position for a much lower carbon economy.

Australia relies on fossil fuels for its Energy needs and this trend does not appear to be changing anytime soon. Natural gas will grow in importance, as coal fired stations are phased out, as recent announcements by the NSW and Federal governments have indicated.

However, burning gas to produce power also releases a high level of carbon into the atmosphere and, whilst gas as a 'transition fuel' makes sense in the short term, much more can be done to ensure renewable energy plays a bigger role for our energy needs in the long term. Greater vision and longer-term thinking are required from the Federal Government so that Australia's energy production is more closely aligned with governments in Europe, who have been the most proactive to date in positioning their countries for the energy transition. Once known for its oil and gas reserves in the North Sea, Scotland, will host the next United Nations Climate Change Conference (COP26) and has joined Sweden in passing legislation to have net zero emissions within the next 30 years. 'Net zero emissions' for individual countries looks sure to dominate the agenda at COP26; it will be interesting to see if Australia adopts a different tone to that taken in 2019 when it was one of the countries accused of blocking a deal on climate impact.