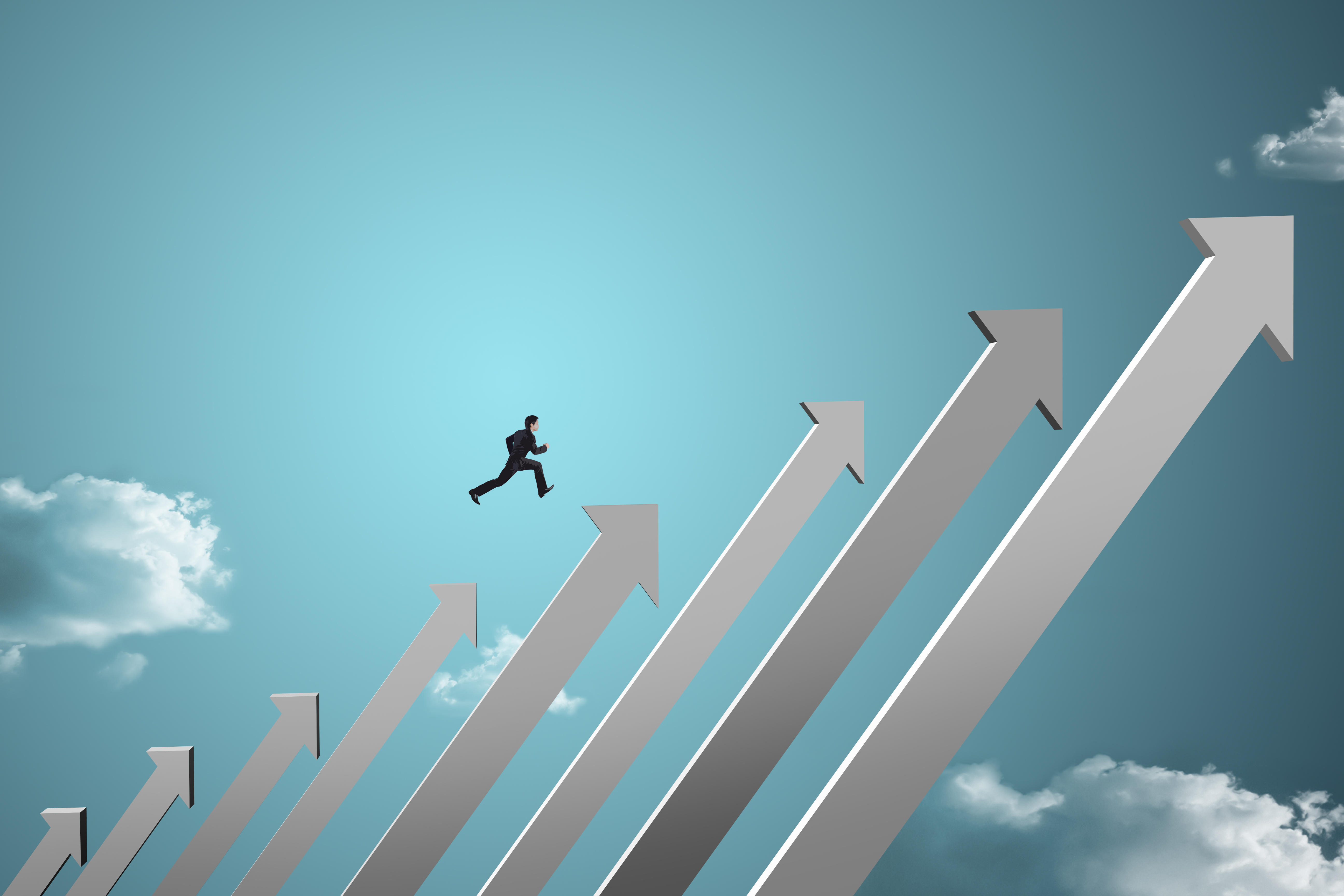 Web-based aerial imagery and location data company Nearmap has been an excellent stock exchange performer in recent years, since its backdoor listing in 2012. Nearmap is in the “geo-spatial” business – it provides frequently updated, high-resolution aerial imagery to customers in industries such as urban planning, architecture, construction, infrastructure, government and defence.

Nearmap is rolling-out Nearmap 3-D, which allows customers to stream and export very large-scale 3-D imagery, and new AI technology that is turning millions of aerial images, captured over a decade, multiple times a year, into valuable datasets, which customers can use to more accurately and efficiently measure change and quantify attributes. The company grew its annualised contract value (ACV) by 36% in FY19, to $90.2 million, with more than one-third of its work now in North America, but disappointed investors by reporting a loss that widened for the year to $14.9 million – instead of falling – and declining to provide guidance for FY20.

NEA redressed that at its annual general meeting in November when it told the stock market to expect ACV of between $116 million and $120 million in FY20, which would represent growth of 29%–33%. The company is one of Australia’s software-as-a-service (SaaS) stars, but it must be stressed that net profit is not expected this year or in FY21. However, Nearmap is only scratching the surface of the North American market, and has plenty of room for growth.

Salary packaging, fleet management and novated car lease provider Smartgroup has shown an impressive track record of increasing market share over a long time, and its half-year result to June showed more of the same, with volumes continuing to grow, despite the 9% downturn in private new vehicle sales. The client base is well-diversified across government, PBIs (public benevolent institutions), education and corporate. The group also offers a range of other employee services, such as payroll, share plan administration and workforce management, and is starting to show success at cross-selling.

Smartgroup disappointed investors in November with the selling-out of a major (25%) shareholder, which was followed by the resignation of its long-standing CEO, who was replaced by the current chief financial officer. The stock fell 14% on that resignation, but that fall has opened up some nice value – with a grossed-up potential yield of 8.5% adding to the attraction.

Travel company Webjet had a belter of a year in FY19, with a record performance in its crucial total transaction volume (TTV) figure, which was up 27% to $3.8 billion; a 26% rise in revenue, to $366.4 million; a 43% surge in EBITDA (earnings before interest, tax, depreciation and amortisation); and a 45% increase in net profit, to $60.3 million. What really caught the eye was the growth of the business-to-business subsidiary, WebBeds, which is only six years old, but has grown to become the number two global player, contributing $46 million in EBITDA. WebBeds is now the largest of the company’s business arms by EBITDA – eclipsing the retail business – and is the major reason why Webjet’s EBITDA has more than doubled in two years.

However, the company was hit in share price terms when its strategic partner Thomas Cook collapsed in September – WEB said it would lose between $150 million and $200 million in TTV that would have otherwise been realised. Where it was expecting the EBITDA of the WebBeds business to grow by $27 million to $33 million in FY20, the impact of Thomas Cook’s collapse is expected to reduce this expectation by up to $7 million.

Despite this, Webjet expects FY20 EBITDA to come in at $157 million–$167 million, representing a lift of 26%–34%, from which – given that management is aiming for an EBITDA margin of 50% – analysts estimate an earnings per share (EPS) gain of 41%–55%. On the back of burgeoning travel demand, the Thomas Cook impact is not going to be very important, and WEB looks to have plenty of scope to rise in price.

Analysts and fund managers appear to like the growth story for costume jewellery specialist Lovisa, which added 64 stores net in FY19 for a total of 390, in 11 countries, and is continuing its roll-out, focused in particular on the US and France. More than 60% of the store network is now outside Australia. The annual general meeting in November heard that 31 net new stores had opened since the end of FY19, taking the store network to 421, with 33 stores currently trading in the US, across five states; Lovisa says the increase in number of stores for FY20 should be more than in FY19. The company is also bringing along its online store capability, in Australia, New Zealand, the UK and Europe.

While the cost of doing business rises along with the international expansion, the greater scale can more than offset this if the management is on the ball. Lovisa is really hitting a sweet spot in retail – affordable jewellery – and it is doing so profitably. Comparable-store sales so far this financial year are running at 2.3% higher, which does not sound like much, but this measure was actually down by 0.5% in FY19, so the reversal of the trend is good news. Lovisa is also a sound dividend-payer. Brokers know the stock is pricey, but feel that gaining exposure to a significant store roll-out program is rare for an Australian retail stock.

Wine heavyweight Treasury Wine Estates (TWE) has been an impressive performer on the stock market in 2019, rising by 15% despite concerns about the US-China trade war crimping its Chinese sales, a spate of executive changes, an attack by Hong Kong-based short-sellers, who distributed a document highly critical of Treasury’s sales practices, and lastly, a setback in a Chinese court over fakes of its flagship Penfolds brand. Treasury countered with a 17% lift in sales in FY19, to $2.8 billion – driven by a 36% rise to $748.9 million in Asia, which is mostly China – and a 16% lift in net profit, to $419.5 million.

Sales in Asia exceeded sales in Australia and New Zealand, for the first time. The company has successfully moved toward the premium end of the wine market, and in concert with this re-orientation, sales into Asia are growing more strongly than analysts expected. Treasury has placed its 175-year-old Penfolds brand firmly in front of Asia’s affluent and middle-class consumers, and has succeeded in making it a major luxury brand. All this while Treasury is throwing off cash that enables it to invest in French vineyards and winery expansions in Australia. However, the US market is the company’s largest by revenue, and the competition there is intense: lifting sales in the US will be more crucial over the next few years than increasing success in China. All up, though, the market expects a healthy rate of profit growth over the next couple of financial years.