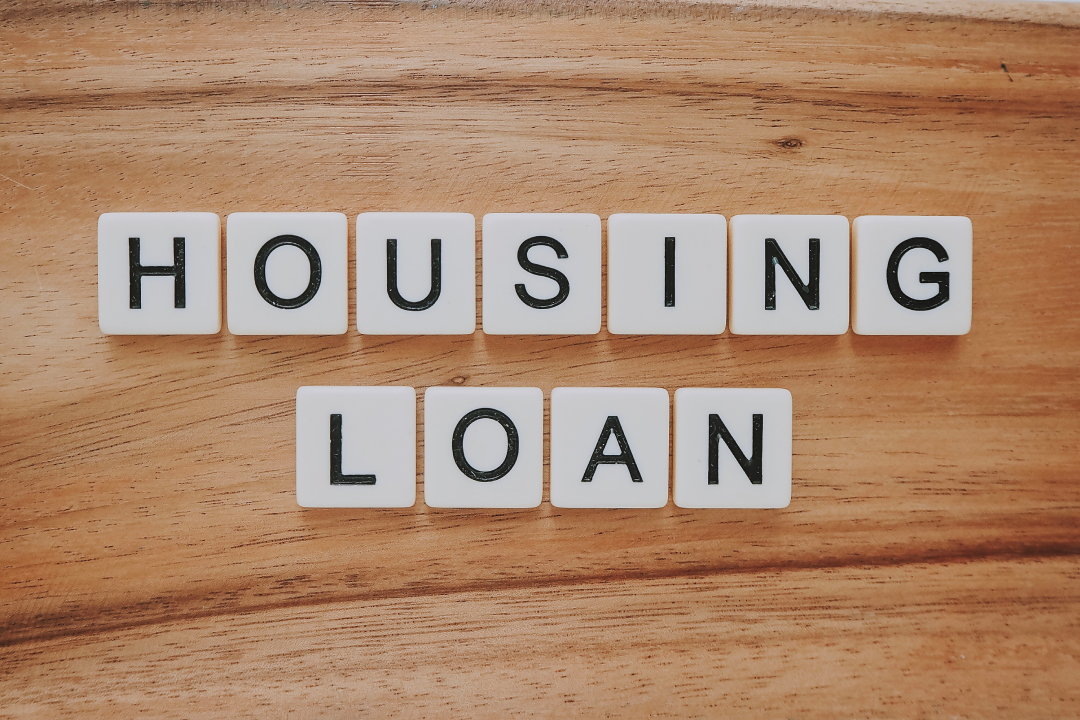 Widespread mortgage defaults on the horizon? Not likely 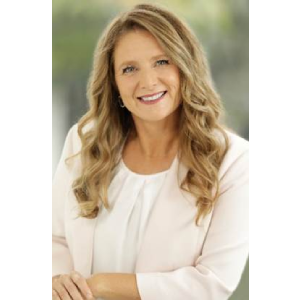 With interest rates expected to begin rising while the cost of living continues soaring, a new survey from financial information platform Money.com.au has revealed just how prepared Australians are to meet their mortgage repayment obligations. The good news is that 80 per cent of respondents say they have a buffer in their home loans to meet the coming rate rises.

The finding was derived from a survey of an independent panel of 1018 Australian mortgage holders, commissioned by Money.com.au. The survey found that around 14 per cent of respondents have more than $100,000 in funds in a mortgage offset account, redraw facility or savings account; one in four (28 per cent) had more than $50,000, and 41 per cent had more than $20,000. The full survey results, with age and State breakdowns, can be found here.

Licensed financial advisor and Money.com.au spokesperson Helen Baker says: “The research also found that 20 per cent of borrowers had no buffer at all. There are many circumstances that might have left borrowers in this situation. Jobs in some sectors were impacted heavily by covid and some borrowers might have been living on their savings while getting back on their feet. A small proportion might not be proactive savers. Others might have used their savings buffer to clear some debt rather than borrow a higher amount and retain a buffer on a new property. Older borrowers may have also used their buffer to re-invest in property while interest rates were low.”

Younger borrowers have more in their offset accounts

Helen says: “Older borrowers can access their super, which translates to a type of savings buffer, and a bigger proportion are also closer to paying off their mortgages, reducing their risk around loan repayments. Conversely, younger borrowers have decades in repayments ahead of them, with potential kids and other financial commitments on the horizon – hence their need to have savings in place.”

Helen says: “The research suggests a strong proportion of Australians are financially savvy and may have already been proactively preparing for expected increases in interest rates and the cost of living during the life of their home loan, as well as future changes in their personal circumstances that would impact their income, such as starting a family. Many may have known that the era of cheap money would eventually come to an end.

“A mortgage is one of the biggest commitments and ensuring you have some bulk savings reducing your interest is an excellent first step. Getting the financing right on your mortgage is another important strategy, and there are lots of ways that borrowers are structuring their financing to suit their current and future financial circumstances, as well as future rate rises.”

Helen Baker shares ways that borrowers are reducing the impact of rate rises:

The full survey results, including across age groups and States, can be found here.