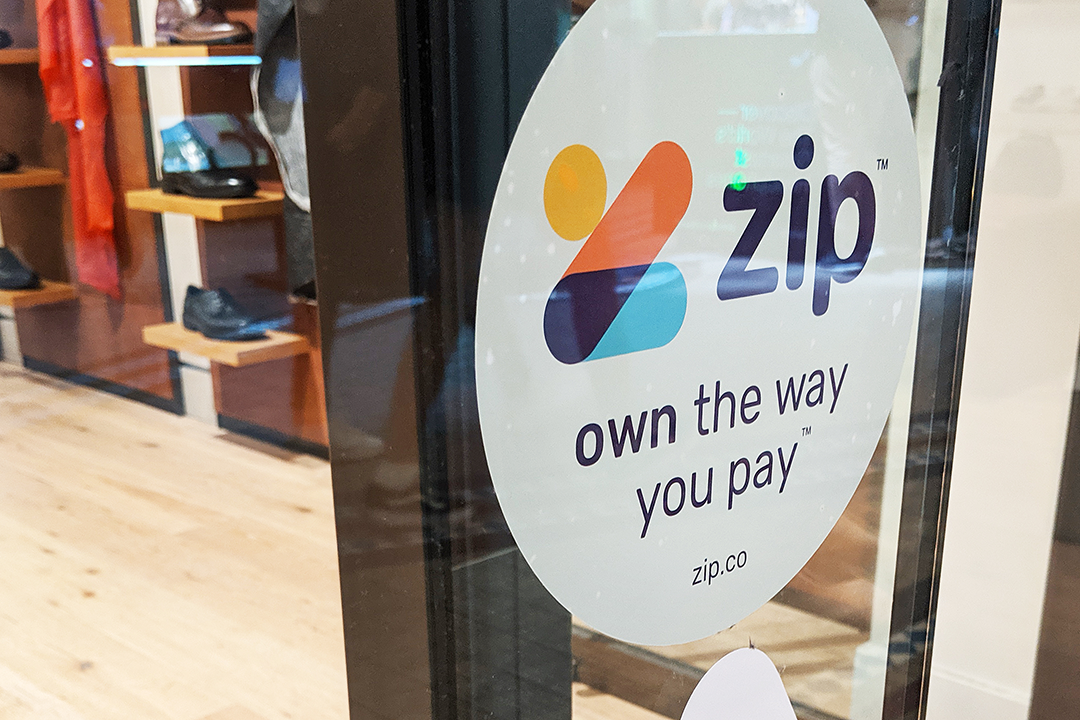 Inflation and interest rates remain the key focus for investors all around the world this week. Australia’s CPI numbers came in a little below expectations (1.8% vs market 1.9%; annualised 6.1% vs market 6.3%), but were strong enough to cement expectations of a 50bpt increase in interest rates at the RBA’s next meeting. One key factor was the clear domestic component to the numbers, rather than simply supply chain pressures on imports and the effects of the Russia-Ukraine war. Fuel and new home construction are likely to heavily impact consumers, but price increases were very broad - more than 80% of the inputs to the inflation ‘basket’ increased by more than 2.5%.

Internationally, the US Federal Reserve surprised no one by increasing interest rates by 75pts, to a relatively neutral rate of 2.25-2.5%. Chair Jerome Powell made the comment that it may ‘be appropriate to slow’ the rate of increases from this point, resulting in a strong rally on Wall Street.

The ASX200 followed the S&P500’s lead, and added more than 1% on Thursday, as investors returned to cyclical stocks and former darlings. While volumes remain well below their peak, investors are finding opportunities, with overall trades up nearly 50% from their recent lows.

One dramatic return to form has been the buy now, pay later sector, which until recently had been sold down to almost nil in investor portfolios. Zip Co (ZIP) has tripled since its pre-30 June low of 43.5c, to close at $1.52 on Thursday. Its dramatic turnaround has occurred since it dropped plans to merge with challenged BNPL player Sezzle (SZL); the latter has increased fivefold in just days and was forced to offer an explanation to the ASX after the stock was put on a trading halt. (The company stated there was no market-sensitive information that could be driving recent trading activity.)

Nabtraders were happy to get on board; both stocks were actively traded, with Zip seeing huge turnover. Average trade sizes were surprisingly large and were marginally weighted toward buys. It’s worth remembering that Zip and Sezzle have lost 77% and 87% of their value respectively over the last 12 months, despite their recent bounce.

Much like the BNPL sector, online retailer Kogan (KGN) has fallen hard since Covid sent consumers scrambling to buy cut-price electronics and set up home offices. In a business update on Thursday, the company announced a 10% fall in gross profit year on year, but inventories have improved markedly and improved trading in the most recent quarter. The stock soared an incredible 50% on the update; about 8% of Kogan’s shares have been sold short, so some of the bounce may have been short-sellers covering their positions. As with Zip and Sezzle, Kogan shares are down more than 55% over 12 months.

At the less speculative end of the market, Rio Tinto (RIO) gave a relatively underwhelming half-yearly update and declared a much smaller dividend than the previous period. Nabtraders were largely unmoved but were very happy to take profits in Fortescue Metals Group (FMG) when the share price bounced after the company announced record iron ore production.

While financials have struggled for attention with all the noise, nab shares (NAB) have popped above $30 for the first time since early June and saw widespread profit taking. Investors also liked Macquarie’s (MQG) AGM presentation and bought more of the consistent performer.

On international markets, investors are sitting on their hands, with only the active ETF traders taking positions. One high-value investor took a large position in Victoria’s Secret (VSCO), the well-known lingerie retailer. The company has struggled in recent years, despite (or perhaps because of) intensive marketing spending; major brokers have cut their price targets on the stock but most remain well above the current price.