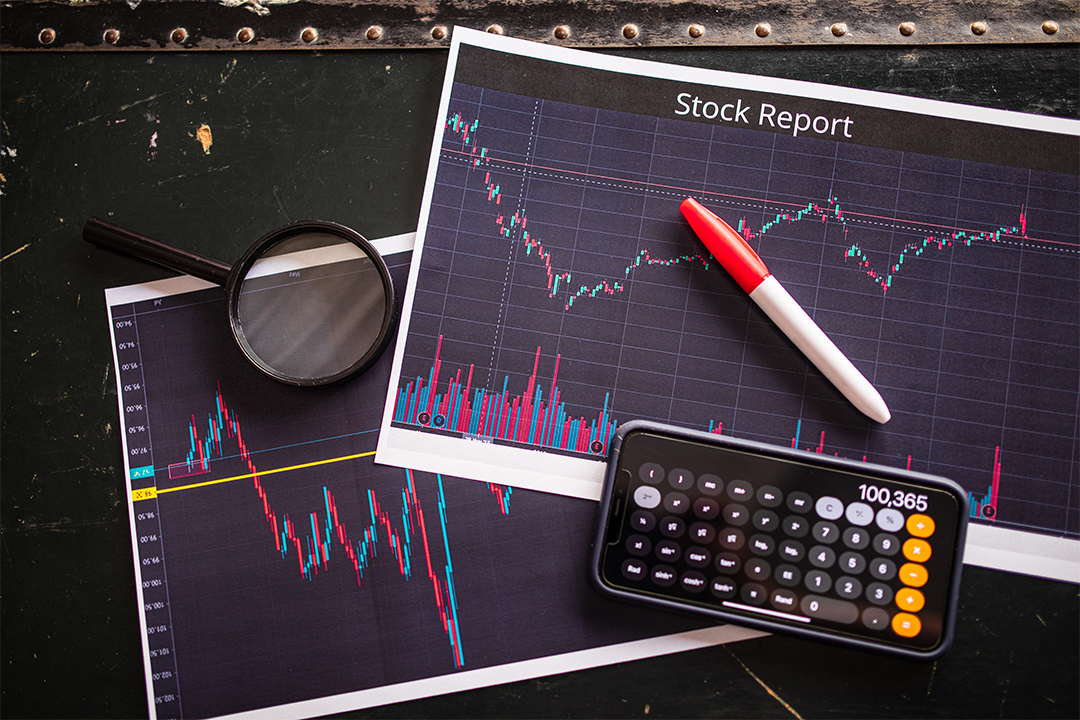 With markets holding higher, where are the gains being made?

The ASX200 closed flat on Thursday, gaining less than 2 points to finish at 7415, mirroring US markets which were also just mildly positive overnight. The local market is up nearly 1.5% over 5 days, as investors process a slew of company updates at AGMs, RBA minutes confirming accommodative monetary policy and a US reporting season that has resulted in 80% of companies beating analysts’ estimates to date.

Despite the array of economic and market updates, investors continue to trade 2021’s most favoured stock, Fortescue Metals Group (FMG) in astonishing volumes. The iron ore price continues to hold above $US120 a tonne, ensuring Australia’s iron ore producers remain highly profitable, albeit less so than earlier this year when prices briefly reached $US230. BHP (BHP) reported earlier this week that its iron ore shipments had fallen 5% in the September quarter, on labour constraints induced by Covid border restrictions, and major maintenance works. While FMG’s price has held above $14 this week, it remains a strong buy; BHP is up 2.5% over a month and also remains a buy. Rio Tinto (RIO) was the third most traded stock on Thursday when it fell 1.3%. All three stocks are favoured by high-value investors.

The announcement of dates for the return of domestic and international travel has buoyed the travel sector, however, Flight Centre’s (FLT) successful $400m convertible notes issue saw its share price fall nearly 6% on Thursday. Nabtrade’s contrarian investors were enthusiastic buyers of FLT on Thursday – but have also been strong buyers this week as the price has rallied. Qantas (QAN) shares have also been bought up, while Webjet (WEB) has been sold. All three stocks were top three buys on nabtrade in 2020 when they fell dramatically during the initial Covid crash.

In financials, recent strength in the nab (NAB) share price has led to widespread selling, as investors lock in profits prior to its year-end results. Nab shares are up 50% over twelve months and are trading just shy of their $29.05 52-week high. In contrast, ANZ (ANZ) shares remain off recent highs and have been bought on weakness, while Commonwealth Bank (CBA) has been a buy even at record levels. At the other end of the spectrum, Magellan Financial Group (MFG) has fallen nearly 40% year on year as its fund performance has faltered and net flows waver. Investors have been cheered by the stock’s recent bounce and have been buying. Macquarie Group (MQG) has continued to climb, closing in on $200; while nabtrade investors were taking profits at $180 in recent weeks, it was a buy on Thursday.

A2Milk (A2M) has recently returned to favour following Bubs Australia’s (BUB) stellar trading update last week, which heralded the return of the Chinese daigou trade. A2Milk is down more than 50% over twelve months, despite its recent rally; today a second class action was announced against the company, which resulted in a 3.5% fall in the share price. Credit Suisse has an ‘underperform’ rating and a price target of $5.50 on the stock, which might take the wind out of investors’ sails – the stock is currently trading at $7.13. Nabtraders were net sellers on Thursday.

On international markets, investors remain cautious on Chinese tech stocks, despite an international appearance by Alibaba CEO Jack Ma, who has been exceedingly quiet following an admonition by the CCP. Alibaba (9988.HK) and Tencent (0700.HK) saw ambivalent trading through the week, while electric vehicle manufacturers Tesla (TSLA.US) and Nio (NIO.US) remain buys.