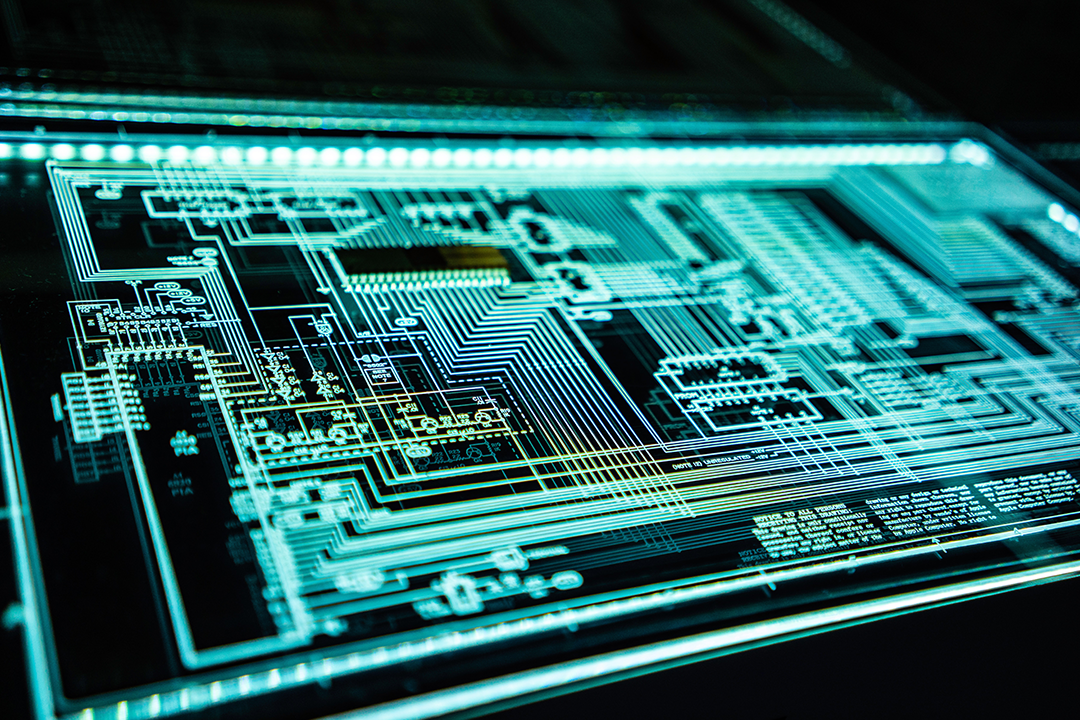 Which tech stocks are back in vogue?

The rocky ride on global markets has continued this week, with the S&P500 punishing former darling Nvidia (NVDA.NAS) after a disappointing second-quarter forecast while cheering the Federal Reserve’s minutes that suggest rate rises will be limited to 50bpts each in the next two meetings.

The big trade for this week has been BHP (BHP), bumping Fortescue (FMG) from the top spot. Its brief fall during the week saw a 96% buy on Tuesday on huge volumes and consistent buying through the week. The share price spiked a day later, with BHP now up 3.5% over five days, as iron ore prices hover above $130. The iron ore price is down more than 30% over 12 months but remains more than double its long-run average. Fortescue continues to attract the interest of high-value investors; it was a strong buy on Thursday.

Also in materials, investors continue to pile into the lithium sector. Allkem (AKE) is the entity created when Galaxy Resources merged with Orocobre; as lithium continues to light up the market, investors have bought up AKE. Allkem’s share price is more up than 110% over 12 months, a fairly modest gain relative to other lithium hopefuls including Pilbara Minerals (PLS), up nearly 150% and Core Lithium (CXO), up more than 450%.

Apart from lithium, there have been few speculative stocks getting attention, but former darling Brainchip (BRN) has returned to the headlines, having been accepted in the Arm AI partner programme. At present the inclusion has been acknowledged by a press release from BRN; the company’s shares spiked 15% on the news, but remain more than 50% off their 52 week high. Existing holders were happy to take profits or lock-in smaller losses on the spike.

Also in the AI/tech sector, Appen (APX) shares were boosted nearly 30% on news of a takeover offer from Canada’s Telus. Holders enthusiastically sold into the rally after suffering losses of more than 50% over 12 months; it was reported after the close that Telus had walked away from the offer, suggesting the share price boost will be short-lived.

Falling volumes and increasing cash values have been a feature of recent months, but further evidence that investors are nervous is also starting to emerge. ETF Securities Physical Gold exchange traded fund (GOLD) has been attracting attention from many investors seeking a hedge against volatility, as have gold miners including Northern Star Resources (NST).

On international markets, Tesla (TSLA.US) continues to attract small buys but has recently seen selling from higher value investors. Tesla shares have lost nearly 50% of their value from their peak, but remain up nearly 9% over 12 months. Despite the fall, the company is trading on a price to earnings (PE) multiple of nearly 90x, well above the market average as valuations fall back to earth.