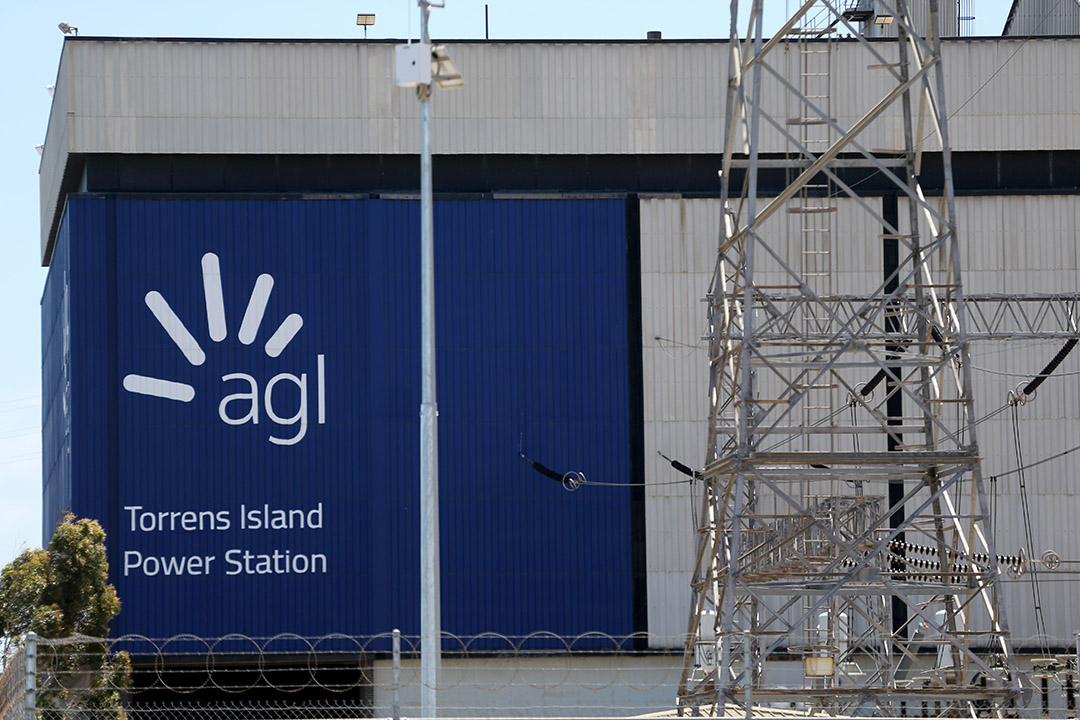 What are investors buying as reporting season heats up?

As reporting season starts to heat up, investors are being rewarded for their faith in the market, with the ASX200 closing at a new record high on Thursday, of 7588 points. The market is up over 1% over the last week, as some of Australia’s largest companies have reported strong earnings, declared buy backs and raised their dividends. Volumes have increased substantially as investors seek to take advantage of opportunities and reposition their portfolios.

The big news on Wednesday was CBA (CBA), which closed above $108 on Wednesday after declaring a net cash profit increase of nearly 20%. Much of this was due to lower loan impairments given the economy’s bounce back from last year’s Covid-induced recession, however ongoing lockdowns in the country’s largest cities may impact the rosy outlook. In addition to a dividend of $3.50 a share, up 17%, CBA declared a $6bn off-market share buyback. While overall trading in CBA was mixed, large investors on the nabtrade platform were sellers, taking substantial profits. Several brokers issued negative reports on CBA on Thursday, giving a price target in the $90 range; as the price fell, nabtrade investors were buyers again. Volumes exceeded the next most traded stock by nearly 100%.

Of the other big banks, nab (NAB) gave a Q3 trading update, in which it announced that quarterly profit was up 10% and the post lockdown outlook was positive. Nab, ANZ (ANZ) and Westpac (WBC) have all strengthened in recent weeks; nabtrade investors have been taking profits.

Despite having not reported, Fortescue Metals (FMG) remains a trader and investor favourite; ongoing weakness (albeit from extremely elevated levels) in the iron ore price has driven the FMG price nearly 10% lower over the week, and well off its highs. Nabtrade investors continue to accumulate the stock on weakness, despite expectations that the downward pressure on the iron price will continue due to Chinese constraints on steel production. Rio Tinto (RIO) went ex-dividend on Wednesday after announcing strong results and even stronger dividends for investors, including a special; investors, who had been strong net buyers cum-div, sold out. BHP (BHP) shares have also been sold off through the week.

Telstra (TLS), a core holding for older investors, released its earnings on Thursday, announcing an increase in free cash flow and a small increase in net profit. Of greater interest to investors was the retention of the 8c per share dividend, and a $1.32bn share buyback, which drove the share price 3.6% higher to $3.97. Relieved nabtrade investors were heavy sellers.

AGL (AGL), down 50% over one year prior to Thursday’s results, fell a further 5% on results that were expected to be poor, and even so, managed to disappoint the market. Retail investors were further disappointed by a cut of more than 20% to the dividend when compared to last year’s payout. AGL’s share price is now lower than it has been in the last 15 years; nabtrade investors were strong buyers in the hope that the worst is over.

On international markets, vaccines appear to be attracting strong attention. Covid-19 vaccine producer Moderna (with the ticker MRNA.US) has soared over 300% this year as its successful product has been rolled out across the US, UK, Canada and many more countries (although not Australia as yet), but fell 16% on Wednesday as investors feared its price had far exceeded its likely profitability, and Bank of America issued a bearish broker report. Nabtrade investors were very happy to buy the dip. BioNTech (BNTX.US), which produced the technology for the successful Pfizer vaccine, has experienced an almost identical trajectory, and was also bought, albeit in smaller quantities. Pfizer (PFE.US) has not experienced anywhere near the gains of MRNA or BNTX experienced a fall of over 3% and also found buyers.