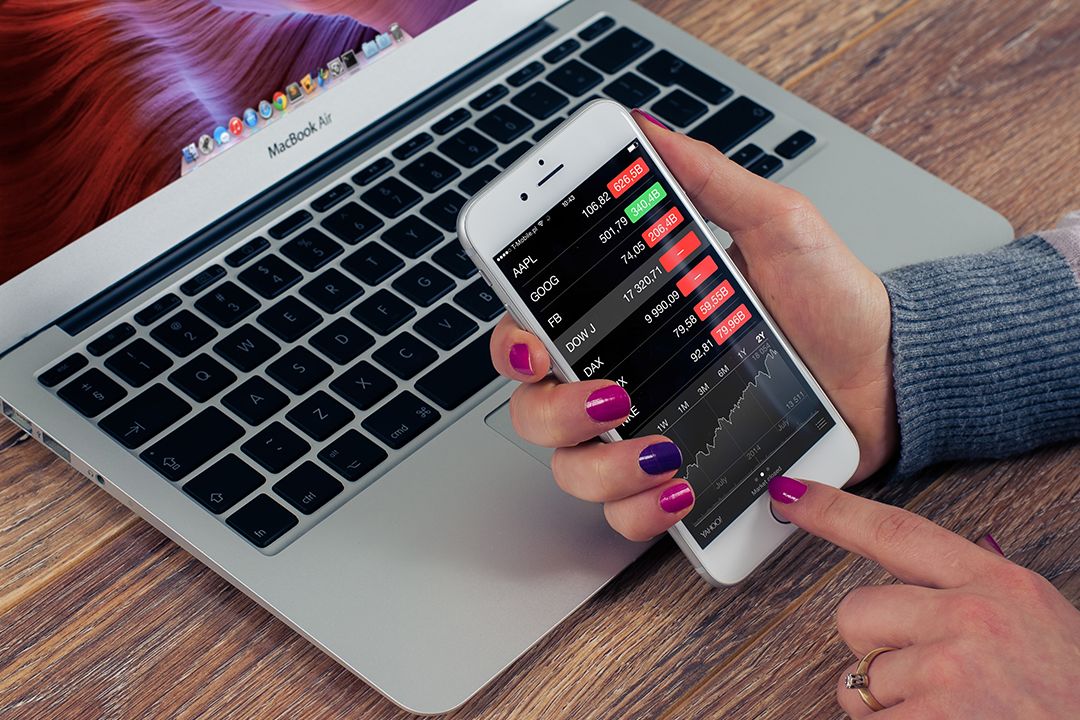 After the brutality of last week’s sell off, the last five days have seemed relatively calm on the ASX, with the ASX200 relatively flat since Tuesday’s gain, but losing about 1% of its value over the week.

Global markets continue to reflect concerns that stubborn inflation will result in overly aggressive tightening from central banks, and ultimately result in recession as vulnerable consumers – and governments – tighten their belts.

In Australia, nab’s latest Consumer Sentiment Survey showed that higher prices and higher rates are already starting to bite; one in two consumers is switching to cheaper brands and shopping around, turning off electrical appliances and lights and making fewer car trips to save petrol. Over 4 in 10 of those surveyed have cancelled or cut back on food delivery and entertainment, coffees, snacks and lunches.

Investors appear to be tightening their belts also, with volumes falling dramatically unless overnight or share price moves are particularly significant. The number of traders participating in the market has fallen, as has the range of stocks they’re willing to invest in. For most, this feels like a good time to sit on your hands and perhaps not check your portfolio too frequently.

For those willing to take a chance on a volatile market, resources continue to vie with financials for the only sectors worthy of attention. BHP (BHP) is a regular favourite – at 10% of the ASX200 it’s hard to ignore – and continues to be popular on weakness. For those buying, it is good value at close to $40, although it remains well above its 52 week low of about $35. Fortescue Metals Group (FMG) also continues to see high value active trades, however the volumes have fallen significantly. With the iron ore price falling on expectations that Chinese demand will slow in the coming months – and expectations that it may fall further as it remains well above its long term average, this trade may be losing its lustre.

The other materials sector that has lured investors over the last year is lithium (although anything in the battery metals sector has been hot). Lake Resources (LKE) has been a recent favourite, but has suffered a horror week this week, with CEO Steve Promnitz leaving suddenly and without explanation and the subsequent apparent sale of his entire holding in the company. Lake Resources actually joined the ASX200 on Monday, but has fallen more than 50% in just four days. The share price was already well off its 52 week high of $2.65 when Promnitz’ departure was announced; it closed at $0.70 on Thursday. The stock was traded in large volumes, including many high value trades, but overall was mixed.

Core Lithium (CXO), also a recent favourite, has been caught up in the sell off, down 35% over the month. While nabtraders ordinarily prefer their stocks beaten up before they buy, CXO is still up 265% over 12 months and has been sold.

The banks are still in vogue, with Commonwealth Bank (CBA) a popular buy under $90. Interestingly nab (NAB) was a strong sell as it popped above $27.

On global markets, perennial favourite Tesla (TSLA.US) has seen selling, as has Amazon (AMZN.US) and Chinese electric vehicle manufacturer Nio (NIO.US). Overall volumes on international markets have also been falling, and trades have been mixed, where previously they were strong buys.

You can still invest in infrastructure – here’s how
RBA boss pleads for controlled wage rises, or else!
3 in 4 Aussies set to change the way they pay bills to save on fees and charges
When will this stock market craziness end?
Don't get sucked in by short-term spook experts!