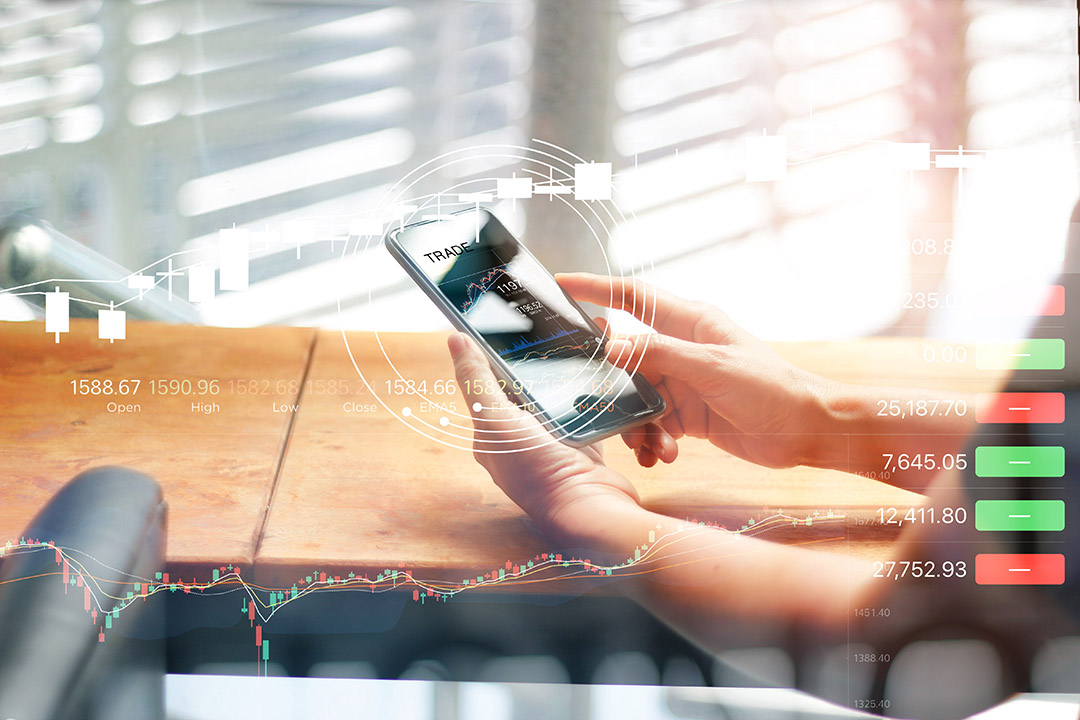 This week's most traded stocks

While trading volumes have remained relatively quiet due to the Easter break, the ASX200 passed 7000 points for the first time since February 2020 on Thursday, before closing at 6998 points. The market is up 2.5% over the last five days, as positive global news on vaccines continues and travel bubbles further open up the economy.

On nabtrade, investors have taken advantage of recent market strength to take profits and sell down overweight positions. Westpac (WBC) was a huge sell on Thursday, having been a strong buy during the market’s collapse in early 2020 and also prior to the latest reporting season. Many investors felt Westpac had not bounced as strongly as its peers and was likely to outperform after its results, and have been rewarded. Investors also sold into strength in nab (NAB), ANZ (ANZ) and Commonwealth Bank (CBA).

In mining, investors sold off Fortescue Metals (FMG) on Thursday, after buying earlier in the week. BHP (BHP) and Rio (RIO) were sold off also. Interestingly, net selling in BHP tends to reflect small profit taking; very few holders sell down their holdings, regardless of price strength. SMSFs in particular have shown a strong preference to ride the iron ore wave all the way to shore.

In gold stocks, Evolution Mining (EVN) is well off its highs, but this week’s price bounce (including 2% on Thursday) has led to profit taking. Newcrest Mining (NCM) has followed a similar price trajectory, and has also seen some selling.

Afterpay (APT) has seen selling above $110, but Thursday’s bounce over $120 has brought out the buyers again. Morgan Stanley has reduced its price target on APT from $159 to $149, leaving current holders with plenty of upside. Zip Co (Z1P) continues to be a trader’s favourite, with interest surging as its price rose over 2% on Thursday.

Tabcorp (TAH), not often seen in the most traded stocks, has returned from its lows, leading to selling from longer term holders.

On international markets, Tesla (TSLA.US), Microsoft (MSFT.US) and Pfizer (PFE.US) all saw net selling, while investors bought Palantir (PLTR.US) and Apple (APPL.US). The largest single trade on international markets was a Chinese bull market ETF, suggesting one investor sees strong potential for the FTSE China 50 index in the near future. This product delivers daily repricing and is only for those with a very high tolerance for risk.