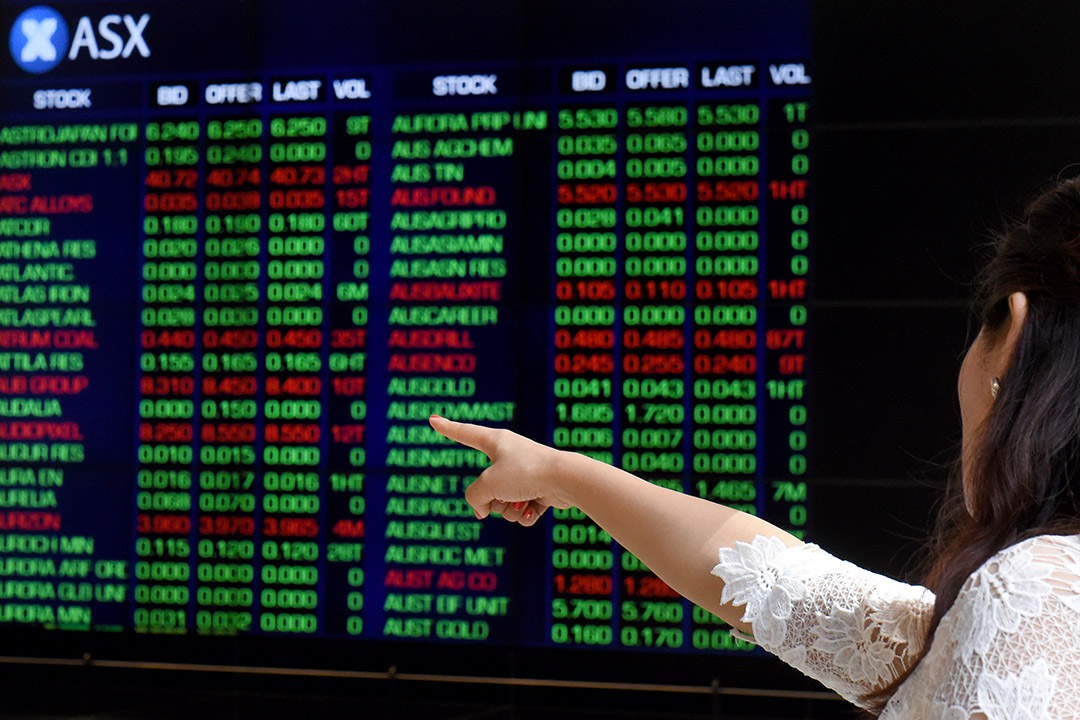 The ASX200 fell 0.7% on the first day of the 2021/22 financial year, after closing a spectacular twelve months to end of June. The financial year performance for 2020-21 was an astonishing 24%, after a fall of 30% from February’s high on the news of the Covid-19 virus sweeping the world. World markets, including Australia’s, are now exceeding their pre-Covid highs, buoyed by record low interest rates, stimulatory fiscal policy and promising vaccination outcomes (if not in Australia). The last time the ASX200 delivered such a strong return was in 2007 – let’s hope history does not repeat itself given the events of late 2007 and 2008.

The end of financial year often brings portfolio changes for investors, as they trim unwanted positions, make last minute superannuation contributions and pay their necessary SMSF pensions. Fund managers often use this time to ‘window dress’ their portfolios, to ensure their rankings in the performance tables are as positive as possible. This year, however, returns have been strong enough to ensure that many investors are more concerned about over-valuation than underperformance.

After many months of opportunistically buying beaten up stocks in 2020, including travel and buy-now, pay-later, investors closed out the financial year by returning to blue chip companies. Commonwealth Bank (CBA) was the most traded stock, a very strong buy as it fell below $99, as investors hope of a return to recent highs of $106 and more. As the price hovered, investors continued to buy on Thursday, but volumes in Fortescue Metals (FMG) were nearly double those of the country’s largest bank, up over 1% and a strong sell. Nab (NAB) and Westpac (WBC) were both bought as they remain off their highs, while ANZ (ANZ), still above $28, was a sell.

New listing PEXA (PEX) was the big news on Thursday. The property lodgement and settlements business listed at $17.13 before falling over 4%. It rallied into the close and finished up 0.1% on its first day. Nabtrade investors were keen buyers but the stock failed to make the top 10.

Last week’s demerger of Woolworths’ (WOW) drinks business Endeavour (EDV) continues to attract the attention of investors. Endeavour rose to $6.37 on Thursday and was sold down, while WOW fell over 1% and was a buy. Coles (COL) remains mixed with large volumes on Wednesday.

Energy stocks were popular during the week. AGL Energy Limited (AGL) fell 9% on Wednesday after confirming its plan to split into two separate businesses at its strategy update; nabtrade investors were buyers on Wednesday and Thursday, when it fell a further 1.2%. AGL shares have fallen over 50% year on year. Santos (STO) fell slightly on Thursday and was a modest buy.

Investors have been buying exchange traded funds (ETF) into the end of financial year, with Vanguard’s ASX200 (VAS) and Diversified High Growth Index (VDHG) both receiving considerable inflows. After an astonishing year, BetaShares’ Strong Bear Hedge Fund (BEAR) was sold. On international markets, Tesla (TSLA.US) was broadly sold, as was popular meme stock AMC Entertainment (AMC.US). Clover Health (CLOV.US) is the latest meme stock to attract the WallStreetBets crowd at Reddit, and has attracted some interest. CLOV was listed via a special purpose acquisition company (SPAC, otherwise known as a ‘blank cheque company) led by famed investor Chamath Palihapitiya in 2020. It currently has short interest of over 30% as short sellers focus on a Department of Justice investigation into the company’s generous Medicare payments to health providers. Reddit investors are hoping to invoke a short squeeze such as the one that led to GameStop’s (GME.US) eye-watering share price spike in January, however the short interest in GME was over 130% at the time, so this trade may have a very different outcome.